The end of obligation 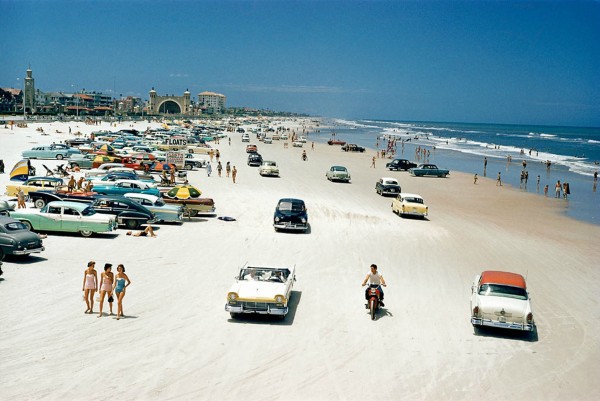 Now that the ashes are cooling in Baltimore, every party has to inject its own post-mortem to try to spin the dialogue to its advantage. The left bangs the old poverty-did-it tin drum, the right rages about the death of the family, and the community blames everyone but itself. The truth, as often is the case, lies elsewhere than convenient scapegoats.

Some draw outrage from the refusal of police to stand up and be punching bags for first the violence, and second the blame when the inevitable glitches arises. They see it as a lose-lose situation: when you make 1000 arrests, by the nature of human error, one or more will go bad. The media and community will seize on that one and use it to implicate the rest, when in fact it is exactly what it seems to be, a screwup. Just like not every package reaches its destination, some cars have bad brakes, and sometimes your cheeseburger is small, some arrests go wrong. This happens in every situation. The problem is that when police fear that one arrest more than the consequences of letting the other incidents go free, you end up with no police force.

Officers turned their backs to De Blasio as he visited injured officers in the hospital and at the officerâ€™s funerals.

But officers in Baltimore, according to at least one of their own, are turning their backs on not only the Mayor but also the citizens theyâ€™re sworn to protect.

While the media spin on this one leads you to think it is the end of the world, it in fact represents something else entirely:

I suggest that all of us follow a simple principle: we work for people who work with us. That is, let the cops patrol the nice white neighborhoods where people do not attack them on a daily basis, and let businesses sell to the people who are not vandalizing, stealing, open defecating or whatever other non-desirable behaviors are occurring. Let our taxes go toward services for us.

And the rest? The ghettos, the homeless, the impoverished, and the victimized? Let them follow the law of nature, which is that they either improve their own circumstances or vanish from this earth. They will blame anyone foolish enough to take stewardship of their communities and do it less than 100% perfectly, which we all know is a number achieved in theory only. A sensible response would be to skip out on the blame, and on the risk, and to go police where people pay your salary — most of the income paying for police comes from those white suburbs — and where they do not rage out and riot over a one in a thousand mistake.

Even more, let us the nice white people from the suburbs stop taking responsibility for African, Asian and mixed-race inhabitants of America. Their communities are their own responsibility. We will pay our taxes, work with our police, and keep our own streets safe. They can do the same in their communities.

Since the end of the Civil War, the narrative of liberal America has been that white people are oppressors and therefore are responsible for the well-being of others. That encourages the others to disregard their own well-being, do whatever is convenient, and blame white America when things go wrong. That can stop. We are not obligated to these people: we do not owe them a living, or policing. We do not owe them welfare, benefits, or social programs. We can pay for those for ourselves if we want, but if we have any brains, we will respect Darwin and get rid of all of those programs.

Our society has made itself miserable by creating obligation to those who are failing. Let nature take her path. End the obligation, and focus on success and how to achieve it instead of on failure. The ghetto will never be happy with its policing, so abandon it to its own fate. Its citizens will determine whether it lives or dies. We are responsible to ourselves alone, and our only obligation is our own well-being.