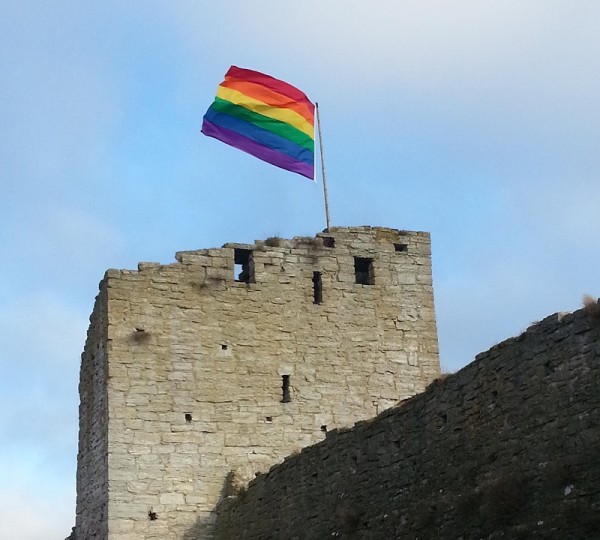 The average social program that takes seventy years to produce results would be viewed with skepticism. But not liberal social programs. Those are “good,” by the sentiment of the herd, so they never get assessed for whether or not they achieved — well, anything.

Since the second World War, America and Western Europe have veered to the left. This was a necessary fiction to make the fascists and National Socialists seem like outliers, rather than the extremist version of the norm that they were. As part of this veering to the left, liberals have infiltrated schools and media and have been busy teaching Americans to lean left.

Thus, the dramatic headlines: social liberals now match the number of social conservatives. No mention of the fact that no propaganda was needed to produce those social conservatives, nor were they products of education or media addiction. They just were, as an outpouring of culture and common sense.

Later in the article, this mention sneaks out:

Gallup first asked Americans to describe their views on social issues in 1999, and has repeated the question at least annually since 2001.The broad trend has been toward a shrinking conservative advantage, although that was temporarily interrupted during the first two years of Barack Obama’s presidency. Since then, the conservative advantage continued to diminish until it was wiped out this year.

In other words, this reflects a very recent event and the culmination of a concerted effort to brainwash people into accepting official state ideology. It does not show us Americans as a whole finding liberalism more acceptable, only that the political environment has become so polarizing that people are drifting to extremes, shaped by media and government education.

If you listen to the liberals tell it, this is the Great Awakening as people suddenly realize that liberalism is “reality-based” and “on the right side of history.” More likely it shows the widening split in our society between the clueless conformists and the resistance, with a third of them following the bandwagon while another third tries to sit out and hopes it all blows over.