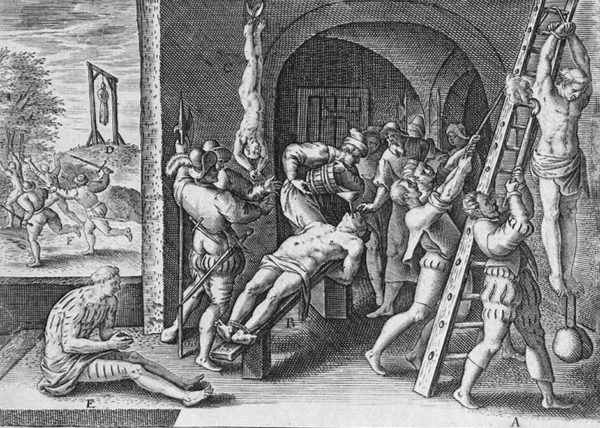 We know that our governments have spent themselves into bankruptcy by promising entitlements they could not hope to repay, and that this has been coming for some time, but to it Americans add a new wrinkle: consumer debt is just as reckless.

To a cynical eye, this looks like a population that is betting that their government will not around long enough to enforce debts, or simply without other options. Taxed to the max to pay for entitlements for the permanent diversity underclass, and finding that once-sound investments like college educations and corporate jobs are no longer tickets to wealth, the American middle classes are in despair.

One way to ride this out is simply to assume a ton of debt and either never pay it off, or hope for either a declaration of personal bankruptcy or a government collapse, with either case letting them off the hook. Perhaps we should hope that they are correct, because the consumer debt bomb is epic:

U.S. household debt reached a new record of $12.8 trillion in the second quarter, driven by rising mortgage debt, a strong quarter for auto loan originations, and an uptick in credit-card balances, which reached their highest level since 2009.

…Total credit-card debt climbed by $20 billion in the second quarter, reaching $784 billion, the highest level since the fourth quarter of 2009.

The quarter also showed strong increases in auto lending, with $148 billion of new auto loans originated in the quarter, including $51 billion of loans to borrowers with credit scores under 660, which are considered subprime. Both figures are near the highest levels of the past 10 years. The total volume of auto loans rose by $23 billion and is now at a record $1.19 trillion.

Some of this, as hopeful economists opine, may be people having renewed faith in the Trump economy, since he saved us from the utterly savage destruction of value that the Obama years created. But much of it looks like people living day-by-day off their credit cards, perhaps as they spend all ready fund to fill holes left by the last eight years of chaos.

About 6.2% of credit card balances became 30 days delinquent over the quarter, an increase from 5.1% in the same quarter a year ago. Though on the rise, itâ€™s still well below the amount of delinquency seen during the financial crisis, when as much as 13% of balances were going delinquent. The share of credit cards becoming 90 days delinquent has also risen, an early sign that some borrowers are becoming distressed.

Leftists create demand-based economies, which means that the value of money is determined by what people will spend to borrow it. Conservatives favor supply-based economies, where the value of money is determined by production of the nation. The latter does not afford meteoric growth, which is where the “Democrats are good for the economy” myth comes from, but the former tends to create huge lacunae in value that are then filled in with recessions and market crashes.

Student debt, driven mainly by women, is one factor, suggesting that since colleges have graduated many more people thanks to grade inflation and affirmative action, the value of a college degree has declined as economists said it would but politicians denied.

Another possibility is that we have entered a time where nothing seems real. If the government spends money crazily among the population, and bail-outs seem like a possibility, one strategy is to go deeply into debt and then hope for aid from Uncle Sap. Another is simply to spend now, then bail out on the country and go to another when the bill comes due.

Aristocracy | Another Reason Why Anti-Semitism Will Fail You