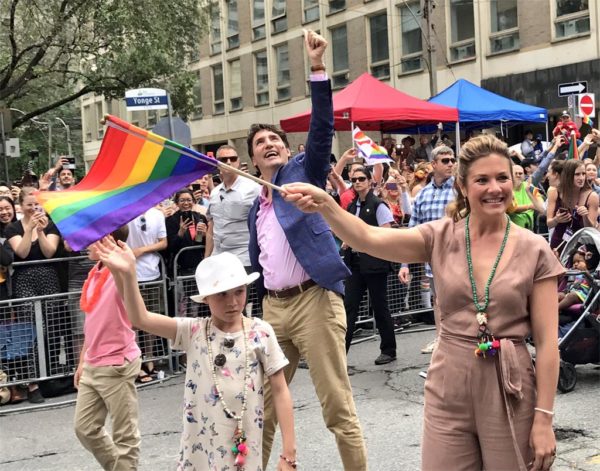 It was gratifying to see that at the recent American Renaissance conference, presenters were looking beyond race alone at all of the failings of modernity, including its dysgenic tendencies.

As Professor Helmuth Nyborg noted, our problem is not just diversity, but government systems that punish the productive in order to reward the unproductive, reversing Darwin:

Prof. Nyborg also noted that unlike the north/south gradient in IQ there is no East/West gradient, virtually proving that it is the challenges of a cold climate that have forced northern peoples to evolve higher intelligence and a greater capacity for cooperation. He pointed out that Arabs have lower-than-expected IQs relative to the latitudes in which they evolved, probably due to the dysgenic effects of frequent cousin marriages.

Two forces could destroy Western Civilization. One is a social system that taxes the competent to subsidize the proliferation of the incompetent. As Prof. Nyborg noted, â€œThe welfare-state debases what created high civilization in the first place. This is the first time in history that the less fit are reproducing more than the more fit.â€

At the same time, lower-IQ non-Europeans are pouring into the continent, bringing with them alien practices and religions. Prof. Nyborg concluded with a warning: Unless Europeans are able to reverse these two trends, â€œthe result could be the undoing of the Enlightenment. We may be on the precipice of a new Dark Age.â€

Socialism is not just dysfunctional economically; it also destroys people by crushing their hopes by ensuring that all rewards go to those who are not thriving, at the expense of the thriving, in the name of “equality.” If you wonder why Europeans and Americans are not breeding at replacement rates, this is it: socialist-infused societies make life infuriating, unjust and futile.

Nyborg gets some things right, and others seem off-base to me. The Enlightenment™? Why would we want to preserve the movement that legitimized individualism in public discourse, like a bunch of hippies with LEGALIZE HUBRIS as bumper stickers on their Volkswagen buses? Our society is much older than that, and its older values were purer.

In addition, his North-South binary seems off-base. Let us try another binary: there are very few humans who are dedicated to truth and realism, and whatever they do reflects who they are, which is thoughtful and intelligent people. Many if not most of these are the founders of Western Civilization, and they persist today, trying to hold the crowd back from its folly.

Instead of this North-South paradigm, let us be honest: most of humanity is screwing up most of the time because they cannot escape their individual needs, desires and feelings. The few that do, and instead make themselves accept reality as it is, are more effective and end up more prosperous while the rest starve and die in endless revolutions and social chaos.

However, he points out something that the Alt Right denies: we cannot fix existing systems to work in our favor. Anytime there is a socialist program, like any kind of government benefits, people will become domesticated and docile. This is what government as an institution likes; it thrives when it has oblivious sheep to herd around, and fails when it is criticized by people alert enough to do something about it.

Welfare states are entirely derived from the idea of equality, which is a type of utilitarianism that takes only one form: since some are naturally successful and others naturally not successful, it takes something — money, power, status — from those who are succeeding and gives it to those who are failing.

This inverts Darwin. Instead of the most competent succeeding, the incompetent do just as well as the competent, which both drives society to a base level of mediocrity and ensures that future generations will have the genetics of the incompetent. Where nature promotes the good, humanity promotes the weak and penalizes the strong.

All egalitarian systems, including democracy, consumerism, globalism, feminism, socialism and any decisions made on the basis of popularity will enact this anti-Darwinian effect. It is wonderful that people recognize the need for nationalism, but there are other areas where we must remove threats to our people as well.