Spaces And Mental States In Tolkien 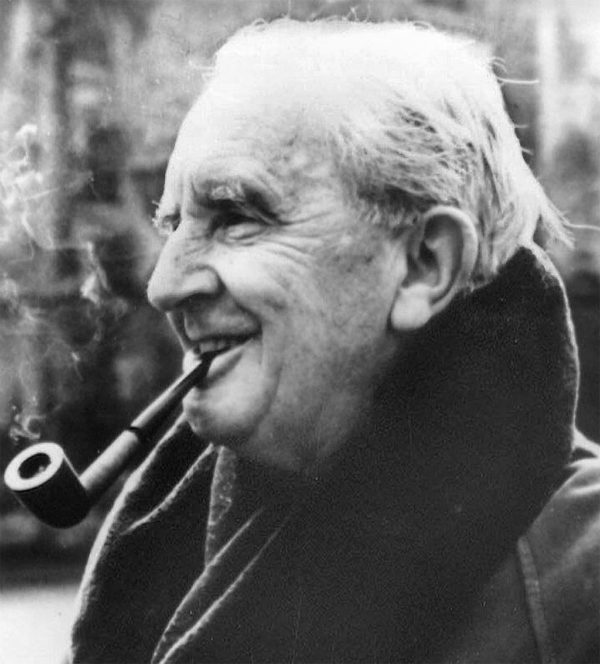 The works of J.R.R. Tolkien fit in with other figurative literature, mirroring some of the work done by his fellow Inkling named C.S. Lewis as well as more ancient literature, and so one must read carefully: everything is metaphor, with metaphors referring to other metaphors, like a well-designed piece of code.

For this reason, one must be careful when interpreting any fact in it. Although in the book it may be physical, its value may be metaphorical. Most literature is like this, and it is why it leaves lasting impressions in our minds: the symbol and the real merge, and we are left with an impression of the structure of ideas, versus the form in which they appear.

Bruce Charlton as usual introduces an interesting question from Tolkien. What is Tolkien’s Utopia?

I often get the idea, from the descriptions of the place, that modern readers often regard The Shire as Tolkien’s perfect earthly society – his utopia; but that clearly is not the case: his utopia is Rivendell.

Of course, the Shire and its hobbits has many good characteristics; but there is no doubt that Tolkien regarded the society as too limited.

…For the likes of Tolkien, Bilbo and Frodo; Rivendell is the ideal place and society. He says so explicity, in very similar words; both in The Hobbit from Bilbo’s point of view “Bilbo would gladly have stopped there for ever and ever”, “[Elrond’s] house was perfect…”, then again in Lord of the Rings from Frodo’s by re-quoting Bilbo’s ‘perfect house’ paragraph.

One way to read this book, and it might even be right, is that he is discussing states of mind.

The Shire is the most basic form of human living. Entirely organic, it arises from the needs of basic survival, but people have no purpose except to perpetuate what they have. As such, it is not bad, but there are better things available. Like part of Maslow’s hierarchy of need, these are the basics.

His point is that from this state of normalcy and unconcern with the wider problems of life, we can see the next heroism emerging: those who wish to preserve normalcy and enjoyment of life.

Rivendell, on the other hand, represents a Hyperborean state of mind. The Elves are without individualism; they act as a group, and have almost no need for internal communication because they are all oriented toward the same values and purposes. The individual is deprecated not to the group, but to the ideal, which is a sense of balance and order consistent with the patterns of nature.

At the apex of the journey, Frodo comes into a state of mind which is not tied to place: he realizes the nature of evil. The Ring has revealed its nature to him, and he recognizes it as a virus or corrupting force that destroys all good things. As a result, he is not ready for the return to the Shire.

When he finally does return, after victory, the Shire is nearly meaningless to him. He strives to save it from the spreading evil of Sauron, but at the same time, finds it no longer hospitable. His mind has moved on to other states of being, and so this normal existence is alien to him. He is a warrior now.

Tolkien does not offer a Utopia, because Utopia by its definition implies an end to problems. Rather, we are looking for optimal states of life, which are created by states of mind. Tolkien makes it clear what we must do: rise from the mundane to the Hyperborean, to the state of Frodo in carrying the Ring, which is constant vigilance against evil.

Socialism Must Burn | Affirmative Action Is Ready To Fall