She Hates Herself And I Totally Agree With Her

by Jonathan Peter Wilkinson on October 19, 2018 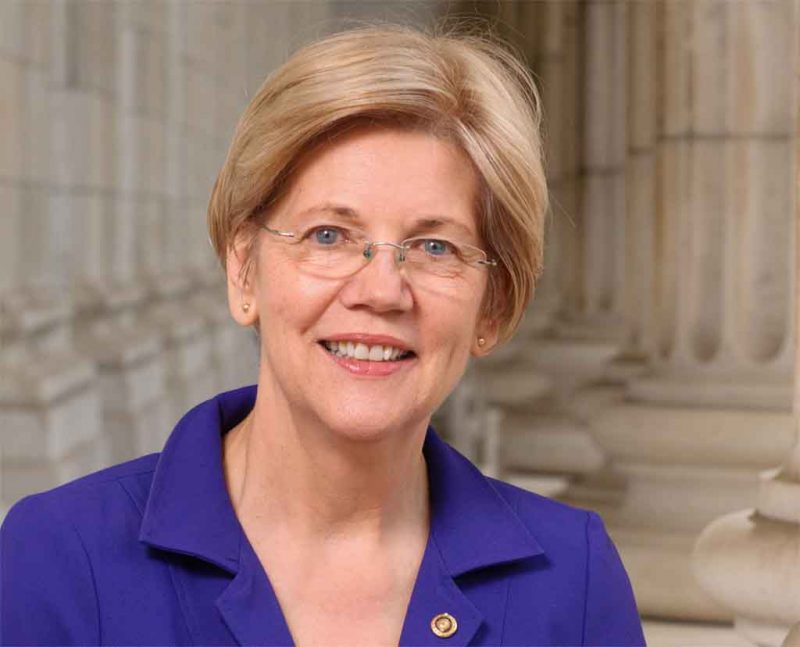 23AndMe wasn’t good enough. She needed the full two dozen. Something to do with the whole margin of error being greater than 1.25 Pica-Angstroms. He was back there in the mists of time. Perhaps hunting mammoths to extinction with his fellow Clovis People. It took some guy with a McArthur Genious Grant, but…

Senator Elizabeth Warren has released a DNA test that provides “strong evidence’’ she had a Native American in her family tree dating back 6 to 10 generations, an unprecedented move by one of the top possible contenders for the 2020 Democratic nomination for president. Warren, whose claims to Native American blood have been mocked by President Trump and other Republicans, provided the test results to the Globe on Sunday in an effort to defuse questions about her ancestry that have persisted for years. She planned an elaborate rollout Monday of the results as she aimed for widespread attention. The analysis of Warren’s DNA was done by Carlos D. Bustamante, a Stanford University professor and expert in the field who won a 2010 MacArthur fellowship, also known as a genius grant, for his work on tracking population migration via DNA analysis.

So before she gets all cozy with MGM Grand or Bally, let’s examine what one relative going back 6 to 10 generations really means. At one generation, a Native-American who swirls produces 50% Native American offspring. After two generations, they are at 25%. Three generations imply 1/8, four = 1/16, five = 1/32 and six = 1/64. At most, she’s 1.56% Cherokee. That’s way more diversity than the EPA allows with pesticides in The Tennessee River, but still. At seven, she’s 0.78%, then 0.39%, then 0.195% and at minimum, 0.0975%. That’s huge… in comparison to how likely I am to hit the Tennessee lottery the next time I cross the state line and buy a ticket that is.

So why would Senator Lieawatha publicize such a minuscule trace admixture? I’m utterly unconvinced that such a small fraction of genetic material could make any discernible difference. Hybrid vigor or alternatively, hybrid butt-crazy should have long ago dissipated. She gets nothing, in any logical terms, from being between 0.1 and 1.5 percent Cherokee.

Why would she care? I’m a similar percent Russian. That’s not why I like and respect Nikolay Rimsky-Korsakov. Honest, my respect for Russian composers, chess players and mathematicians is not genetically baked. It’s heritage, not hate. I even accept my somewhat tangentially related people are not perfect. By a similar fair standard, I could accurately point that they totally suck at economics, agriculture, and rugby.

What explains her willingness to earn the hashtags #LoonyLiz #Fauxcahontus, #Locohontus, and #Lieawatha? She’s not Harvard Law School’s first Woman of Color to teach there. White is a color. It probably hasn’t even helped her employment prospects as much as her opponents claim. A perspective bureaucrat gets more from the Federal Government as a combat veteran than she gets for being some small percent Cherokee. So maybe #Marxahontus does it to virtue signal.

What virtue would that actually signal? The virtue of being somebody other than who she obviously is. How would that actually constitute a virtue? It would only represent one if she hated herself. So if she defines self-hatred as virtue, and most of you reading this are about as ofay as she, then what does she really think about you? Oh, nothing a nice quaint puff of Zyklon-B wouldn’t fix up in a jiffy. She hates you. She cries the tears of Wounded Knee anytime you successfully reproduce. And she’d also like to be in charge of many facets of your everyday existence. Nothing to consider scary in the least.

So what do you call a Senator who is clearly a delusional idiot? You unfortunately have to call her “Senator.” Let’s say she runs for President. What do you call her then? “Road kill” would be condign. She would campaign on a platform with which I would mostly disagree. She would be a horrible leader. She would only have one position I could unreservedly agree with her on. She would still hate herself. And she has a good point there. She should hate herself. It’s one of the few logical deductions she has ever successfully made.