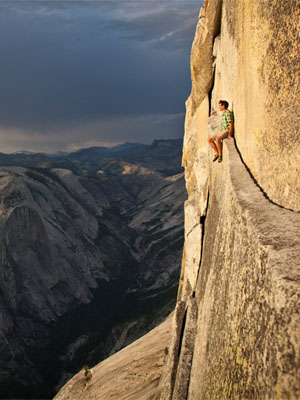 So what are people for, these days?
What use are they, anyway?
I use the term “they,” because I so often feel I am not one of them. I don’t do what “they” do, don’t think like “they” think.

Is anyone here old enough to remember a time when the economy was an adjunct to the civilization it served? Whereas now, what remains of civilization seems only to exist, at all, to serve the economy.

Why must the economy always be made to ‘grow’?
Why must it be encouraged, always, to be ‘healthy’?
You would think it was a living thing, as opposed to the incredibly complex fantasy construct it actually is.

So we have people. And we have the economy. Which one serves the other?
Why does the entire western world flood its nations with hordes of outsiders?
Is it because each individual is valuable? If so, in what way?
Is it, perhaps, a last-ditch attempt to offer up more blood to the terminally-ill economy?

Having no actual leaders, any more, but instead, having only those elected by the hordes of those least capable of understanding what leadership is, what value do people have, to those elected quasi-leaders?
Looking around at people, in general, do you see any particular value in the individual?
Maybe it’s not really about individuals, at all.
Maybe it’s more like plankton: get enough of them and a whale can feast.
The whale being the economy. Gobbling up greedy little consumers to fund its doomed expansion and terminal growth.

What’s going on? Where is it going? What will be its outcome?
Use that brain. Consider this. Project an outcome. Calculate. Create!