by Jonathan Peter Wilkinson on April 7, 2019 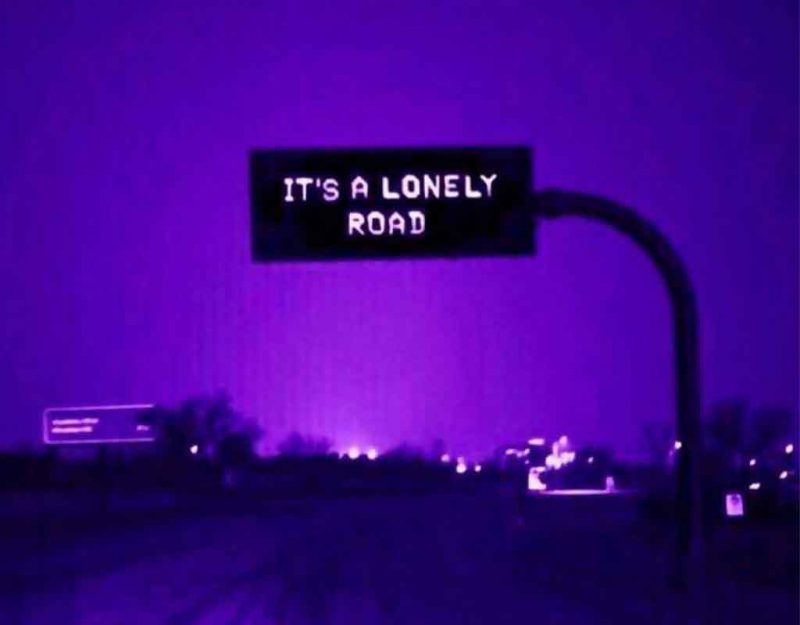 Club Rugby enthusiasts play the game at various levels. The top 10% of US clubs are generally trying to convince a venture capitalist to fund their entry into some rumored professional league that is always promising to spring up in their area. Getting on the A-Side team sheet requires commitment. They produce a product that will usually resemble actual rugby.

Then there are the not-so-top 10%. The drinking clubs with the weekly Saturday rugby problem. Most of the guys on those more amateurish clubs are reasonably athletic men who make their best attempt at playing ball. Not all qualify.

Some just latch on to the team for the wild after-match parties. They’ll play maybe one half of the B-Side Match and look fairly awful. Then they’ll pound at the party and make idiots out of themselves in team colors. They will often get a couple of weeks behind on club dues and only pay up when the coach threatens to keep them off the field and, more importantly; the club president mentions banning him from the alcohol-fest of a party. These people are a genuine pest.

It would be awesome to give this sort of individual their walking papers. When a rugby club decides to step up its game there is a time-honored method of getting rid of these sorts. The club brings in Coach Stone-Age. Some guy from a country where rugby is played with a certain, pathological conviction. Stone-Age’s initial few practices involve people sprinting hard enough to earn the right to touch a rugby ball.

Oh, and make them hit the scrimmaging machine and push like a plow horse. Make your typical high-functioning alcoholic run 200 push-up suicides, and you’ll nudge him elsewhere to go dip his beak. After about two weeks of this, the club will experience addition via subtraction. Wouldn’t it be awesome if your local community could accomplish the same?

Robert Francis O’Rourke can perhaps offer Amerika just such an opportunity. He had traveled north to kiss the ring of none other than The Reverend Al Sharpton. It was at this juncture that The Reverend decided to display the sharp end of the chisel. Betocuck was obligingly servile.

“Your fellow Texan, Sheila Jackson Lee, has proposed a commission to study reparations,” Sharpton said. “If that passes, and you are president of the United States, would you sign that bill?” O’Rourke, who had spent 15 minutes talking about how white America left black America behind, didn’t hesitate. “Yes,” he said, to applause and a few surprised cheers. “Until all Americans understand that civil rights are not just those victories that I began with at the outset of my comments, but the injustices that continue to be visited on people, we will never get the change that we need to live up to the promise of this country.”

Oh, noes. We have to make reparations. It’s the only way to fix some people. Except that it won’t. It’s all another scam. Another grab for the gimmedat. Another way to make it just that much harder to make an honest path through life’s thorny cactus thicket. It’s a good thing that Robert Francis is maybe three early primaries away from being Nacho President.

That being said, his suggestion has a few merits if we could apply the imagination and original thought that good Democratic politicians have leached out of their scalp fairly early on in their careers. It’s not that White Amerika willfully left much of Black Amerika behind. It’s that they, the functional three-quarters of the African Amerikans, Hispanics, Asians, and probably Comanche Indians as well, have no use for the bottom quarter of the Bell Curve out of that particular diaspora. Chris Rock has a more amusing description for these individuals than I do.

Ideally, we’d hammer them with work requirements and other forms of qualifications for benefits until they decided the cost/reward number was insufficient and they left. Being unable to rise the cost of social deviance and utter disregard of the responsibilities of decent adulthood in our current political environment, we attempt to buy them off instead. Give them their reparations.

And yet this seems like the worst idea ever. Think Yang-Gang on psilocybin mushrooms. If this population cohort already overcrowds jails and commits a grotesquely outsized proportions of our murders, rapes, and property crimes, then maybe we don’t want them to send them a reward check in the mail. True that, however this reward wouldn’t be unconditional. Yes Amerika really wouldn’t care what they did. But no, we wouldn’t be having them manifest their intractable sickness here.

It goes back to the old offers of forty acres and a mule. A cash check for the median per acre value of US real estate times forty. And then we get to the mule. That puppy gets turned into a plane ticket. No ida y vuelta. Let it be to whatever origin country 23andMe establishes their African DNA came from. Their US Citizenship is thereby terminated and so our any obligations on our part to keep non-functional adults on life support. But to get this deal, they have to meet qualifications.

If this doesn’t make Amerika great again, it would at least make it more amenable to Chris Rock (and just about everyone else) who still lives here. Like the rugby club that gets rid of its slugs, the country could then do everything faster, cheaper, and better. It’s this inspiration I drew from the performance Robert Francis O’Rourke put on when he shamelessly pandered to the National Action Network.