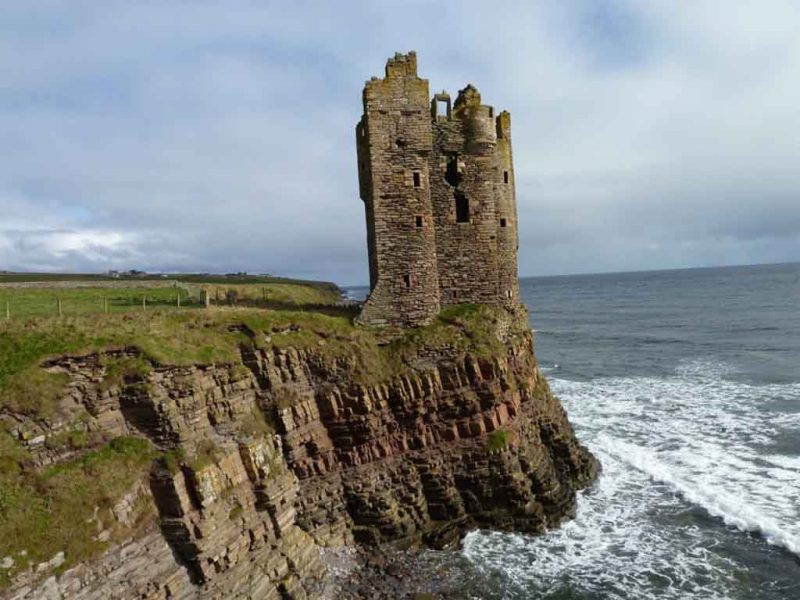 No term elicits more praise in our fallen time than “empathy,” since in our time being sociable and therefore able to sell products is the most important ability. We rarely stop to consider what the term means because, like all good marketing, it works best when vague.

In theory, empathy means that we “feel the pain of another person” and therefore, act in such a way as to avoid causing them unnecessary pain. We feel empathy for a beggar, and so we buy him lunch and alleviate the suffering of starvation.

Like all things modern, this forms a cartoon image of a far more complex reality. We like these cartoon realities because, like advertising, they reduce the world to a few simple tokens, and this makes us feel powerful and as if we have power over it.

The more complex reality reveals that our empathy has two parts: a feeling, and an association of that feeling with other people, but that in turn reflects on the feeling itself. The core of empathy is our own feeling, and like all of those, it focuses on and benefits us, not the other.

When we “feel” empathy, we are having an emotion which makes us feel better. Perhaps we are glad for our status as not being starving like the beggar, so we give him food; more likely, we anticipate social reward points for having been nice to the poor hopeless person. Something even more dark lurks at the center of this feeling of empathy however.

Our instinct to “feel” empathy consists mostly of our brains trying to figure out what we would do when in a similar situation. We would want someone to feed us, so when we feed the starving beggar, mentally we are feeding ourselves.

The altruism and pity felt by modern society consists of nothing more than the self-pity of individuals. Having an outlook that life is fundamentally bad, and people are fundamentally good, like the rest of our society, these tend to project themselves into any unfortunates.

That mentality sees a puppy alone in the rain and imagines itself as the puppy, instead of recognizing the puppy as separate from itself. Since we imagine the puppy or the beggar to be ourselves, we assume that they are good, or at least equally as good as we are.

This shows us the nature of decay in civilization. People become solipsistic, or cut off from the world and therefore existing entirely in a world of themselves, in which they project themselves into every object and being outside of themselves.

They do this for power. Their other alternative is to see a force of life — whether supernatural or not — which pervades everything including themselves. This, however, forces upon them an order larger than the self, and our inherent monkey hubris prohibits that.