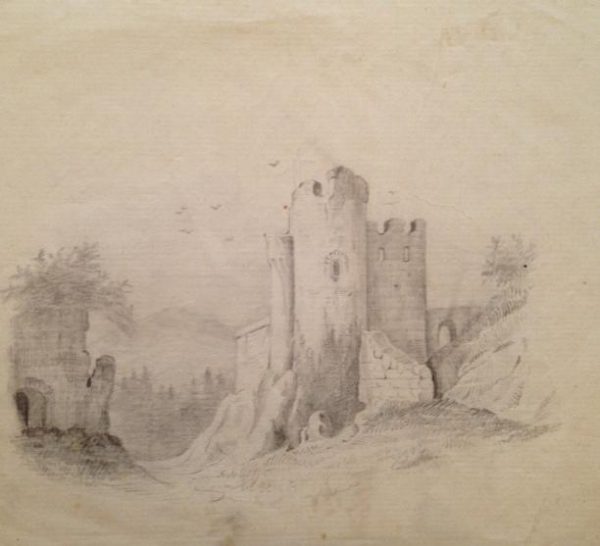 Language evolves by utility, meaning that people recognize the words and phrases used to describe frequent events. One newish neologism floating around is “retconned,” referring to the phrase retroactive continuity or the tendency to explain events in the past by using new data that then puts them into an entirely different context for how they were known.

For example, there might be a weird building in the city that everyone assumes was a factory. Then at some future point, it is explained as having been a weapons testing facility, and suddenly other details — the strange mutated animals around it, the secrecy, and the fear that locals have of it — make sense.

Our entire history is retconned because retconning is a powerful technique for removing contra-narrative details from history. We are told that the Civil War was about slavery, when in fact it was a different kind of diversity war, brought on by Irish immigration and the need of a Northern economy to absorb and control the South. We are told that WWI was caused by monarchies, when in fact it was the result of monarchies defending themselves against a century of Leftist aggression. We are told that Hitler started WWII, when in fact he was responding to the incursions by Communists in the aftermath of WWI, which was actually the “war to end all wars” by enforcing democracy across the cordycepted West.

The trick to a good retroactive continuity scam is to use present-day assumptions to re-interpret the past. Now, people think of the Irish as white, and so we can obscure the white diversity problem they presented which caused the rise of the American Nativist movement. This happened because we started calling them “white” in the 1980s in an attempt to further break down WASP heritage.

The Left specializes in retconning because their mental mode of thought is reversed: they specialize in rationalization, or justifying their actions after the fact, and so editing history in retrospective fits within their existing thought process. We are told that history is written by the winners, but the more accurate statement is that history is written by popular opinion, and that process is ongoing, erasing the past by projecting the present onto it.

Catching Up | Interview With Paul Ramsey Of Ramzpaul