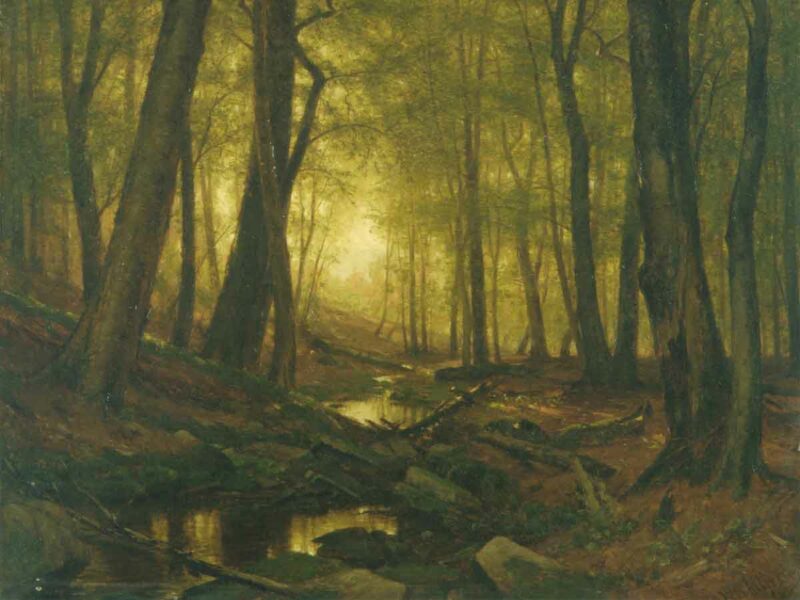 We have reached that point in Late Stage Democracy where just about every action taken by business seems to be a form of rent-seeking because it relies on having customers with no other plausible option upon whom it raises prices in order to extract maximum revenue:

Rent seeking (or rent-seeking) is an economic concept that occurs when an entity seeks to gain added wealth without any reciprocal contribution of productivity. Typically, it revolves around government-funded social services and social service programs.

Economic rent is the income earned from the utilization of resource ownership. Entities that own resources can lend them to earn interest rents, lease them to earn rental income, or may utilize their resources in other income-producing ways.

In general, the term economic rent has evolved to mean receiving a payment that exceeds the costs involved in the associated resource. Entities, therefore, will take rent-seeking steps to obtain economic rent that requires no reciprocal contribution of production.

“Oh my God! It’s ownership!” screams the Crowd. “I told you capitalism was evil. We need full Communism now for the sake of human rights and humane morality!”

Rent seeking is a byproduct of political legislation and government funding. Politicians decide the laws, regulations, and funding allocations that govern industries and government subsidy distributions. These legislations and actions manifest rent-seeking behaviors by offering economic rent with little or no reciprocity.

Rent-seeking does not occur with mere ownership, but with ownership where competition and other alternatives have been suppressed by act of government, and where free money from government causes a surge of wealth that does not care to comparison shop.

Microsoft provides us the classic example of rent-seeking. They invented the first consumer operating system to consistently run software on Intel chips; now, with several billion copies installed, their product is required by just about anyone who wants to work with another business, government, military, or religious institution.

This means that they can sit back and keep pumping out versions that people buy with new computers, and not do anything to improve the operating system. This is what they have done: a Windows machine now runs about as fast as a Windows machine in 1995 by the user experience. You have just bought ten versions of Windows since then.

The updates come out every week for “safety” and “security,” but somehow there is never a level attained where the machine is mostly safe. Instead, constant risk means constant churn of new updates because you have no meaningful option to Windows. You must own it to run your software, therefore you buy it.

Rent-seeking has this aspect of holding us hostage. You need something and there is only one source, so they make quality go down as the price goes up. They do this in part to enrich the C-suite, but mostly to pay for other rent-seekers: taxes, unions, affirmative action, regulations, lawyers, insurance, and lawsuits.

Amazingly they fooled the voters long ago and the tards never figured it out. Try this principle: each cost imposed on business is passed down the consumers. When taxes go up… wait for this magic… prices also go up! When Al Sharpton does a racial shakedown or a lawsuit goes through, those costs get passed right back on to you!

In the same way, every line of regulations written represents the time of two more lawyers. One works for the State and is looking for people to victimize by finding them technically (eck-shy-ual-ly) in violation of the reg. The other works for the company and tries to navigate this mess. Both get paid $1000 an hour.

Who pays that cost? You guessed it: you do! Sure, it is divided among the number of products they sell a year, but you are paying it for everything you buy from rent to healthcare and tomatoes. Every cost imposed on business gets passed along.

You see those cute little union riots in the UK. They want to have strikes in every major industry because these workers — normally $8/hour manual labor — want “double digit” wage increases. Guess what happens then? You guessed it, prices go up by double digits too, and you the sucker (voter, taxpayer, consumer) get to pay that.

Imagine in a modern age, dying out from an inability to do agriculture. That’s like next level total failure, man. That’s like getting drummed out of military school for raping a goat while already having an F average and being on scholastic probation for getting caught cheating on pop quizzes.

You get rent-seeking when government starts treating your economy like a cash cow, which is the state that a business turns into when rent-seeking becomes a threat to its existence; that is, it is locked into place and cannot improve, so everyone raids it for cash as it dies:

A cash cow is a metaphor for a dairy cow that produces milk over the course of its life and requires little to no maintenance. The phrase is applied to a business that is also similarly low-maintenance. Modern-day cash cows require little investment capital and perennially provide positive cash flows, which can be allocated to other divisions within a corporation. They are low risk, high reward investments.

A cash cow is a company or business unit in a mature slow-growth industry. Cash cows have a large share of the market and require little investment. For example, the iPhone is Apple’s (AAPL) cash cow. Its return on assets is far greater than its market growth rate; as a result, Apple can invest the excess cash generated by the iPhone into other projects or products.

Compare that definition to rent-seeking: a cash cow is a business that cannot move which seems to be thriving but is in fact in the process of dying. Western Civilization anno 2022 is a cash cow. It has inertia from the achievements of the past, but it is incapable of changing its suicidal course brought on by democracy.

As a result, people are raiding this walking corpse for all that it has. It is not going to produce anything new — heck, thanks to unions in the 1980s, everything it manufactures is from China — nor is it going to innovate anything new. That died with the WASPs, and now the near-whites and non-whites are going to feast on the carcass.

However the voters remain entirely oblivious because they still believe in the magic that is even more ludicrous than Santa Claus, the Tooth Fairy, Molech, and Jesus Christ all wrapped into one: free money. This is how silly people think, that the government just prints money and it is worth just as much as the money before they did this.

To them, capitalism is bad because it enforces reality and socialism is good because it suspends reality by giving them free stuff. They think we suffer under capitalism, not realizing that we live in a mixed economy:

According to neoclassical theory, mixed economies are less efficient than pure free markets, but proponents of government interventions argue that the base conditions required for efficiency in free markets, such as equal information and rational market participants, cannot be achieved in practical application.

For example, the United States is a mixed economy, as it leaves ownership of the means of production in mostly private hands but incorporates elements such as subsidies for agriculture, regulation on manufacturing, and partial or full public ownership of some industries like letter delivery and national defense. In fact, all known historical and modern economies fall somewhere on the continuum of mixed economies. Both pure socialism and pure free markets represent theoretical constructs only.

Those who are not brainwashed by modernity — there may be up to a few million of you out there — recognize exactly what the mixed economy is. It has been re-branded, of course, because urban haute bourgeoisie consumers do not like associating with failed systems, but we know it now as market socialism or socialist society driven by capitalist markets:

Market socialism, also called liberal socialism, economic system representing a compromise between socialist planning and free enterprise, in which enterprises are publicly owned but production and consumption are guided by market forces rather than by government planning.

In other words, “mixed economy” is the polite term for “market socialism” which means capitalism markets used by government as a tax cash cow in order to fund socialist-style entitlements. They hide it behind three layers of terminology because the voter cannot penetrate more than one.

This means that if your economy is a cash cow, it is also a socialist provider, meaning that under a mixed economy your dead economy is being used to buy votes from minorities, cool box wine aunts, soy boys, promiscuous lost urbanites, and socially preening suburbanites because no one expects it to recover.

Ergo, if you want to defeat them, point out that it can recover and in fact expand, as Trump has done, or point out that an economy only works when in an ascendant civilization, as Evola has done. In either case, we need to get out of the dead-end cycle of milking the dying West as a cash cow for vote purchases because we have no plan.

If you wonder why everything seems like rent-seeking lately, this is why: your entire economy is rent-seeking because unions, diversity, and the regulatory state burned it down. If you want any kind of sanity, you will have to overthrow these and choose strict capitalism with a strong culture (i.e. ethnomonarchism) instead.