Realizing Our Future By Visualizing Each One Of Its Stages 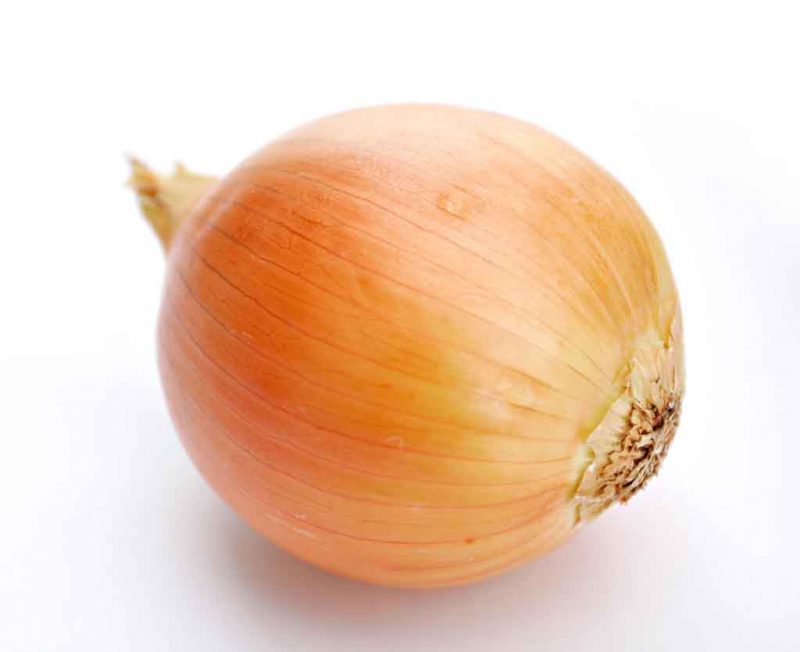 We face a difficult awakening: sleepwalking through a late stage empire that is both a bourgeois middle class consumer society and Leftist ideological regime, we suddenly find ourselves seeing that everything that we were told was a lie, and that we are in fact in a perilous position and need to act now to avoid certain doom and to ensure that our people survive.

Glad we got that out of the way. Whew, that’s quite a lot.

No one knows where to get started. No one knows where we are heading. This leaves us confused; should we become white nationalists? Conservatives, or radicals? Is it time for war in the streets? Or do we try elections? We wonder what to read, what to begin doing, and what to hope for.

Reality proves more complex. Our task will resemble peeling an onion: we have to dismantle layers of what we know as modern society, then once we are at the core, rebuild it so that it fits with the societies that benefited us best throughout history, especially ancient history. We want to restore Western Civilization and that requires destroying what is now.

This appalls mainstream conservatives who spend most of their time defending the present society against the ten million incursions of Leftist insanity. This is a path to doom. Our first goal is not to save everyone, everything, or anything like it. Our goal is to seize power and remove the instruments that Leftists use to rule us.

Let us look, then, at layers of the onion.

Now, let us think about ways that we can rebuild the ruined West and make it greater than ever before:

Waking up from the downfall of a civilization and the struggle of the late stages of its existence, especially democracy, disorients and alienates the individual. With a roadmap, the disorientation ends, and a path opens up by which people can overcome their alienation and bond with their fellows, their past, their future, and life itself again.

We who were cursed to live in this time are also gifted with a great challenge. Few experience this amount of intensity in their lives, with a corresponding sense of existential worth to the battle before us, that can make them come out of their reticent selves and live for something more than the material moment. We are fortunate to partake of this struggle.

Currently, many are flailing in this task. They have not yet articulated that our task is to restore Western Civilization, nor have they accepted that no single method — race, libertarianism, totalitarianism, religion — can do this for us. We need to rebuild a civilization and while that requires all of those, no one can do all.

Modernity has ruined everything that it could, either outright or by infesting it with the modern notion, so we are every bit as much explorers as our ancestors who voyaged uncharted oceans or our descendants who will explore deep space. Our time belongs to us, and after it, the future belongs to the memory of our greatness. It is a glorious time to be alive.