Why Reparations Cannot Be Separated From Repatriation 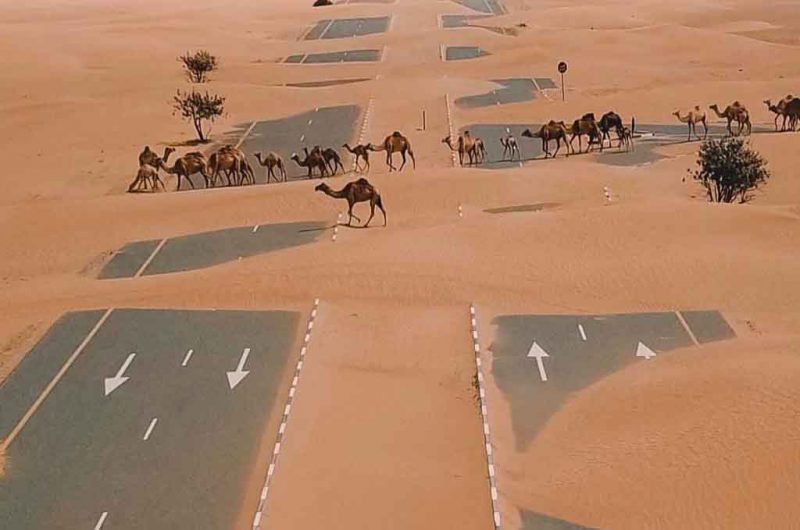 People on the Left resist repatriation because they fear the end of their votes-through-diversity agenda; people on the Right resist Reparations because they think it unfair to throw even more money at the diversity problem. Both will be proven wrong because the two are linked.

Reparations, to a business person, symbolize the end of a deal that was successful for a long time: Africa sold us their slaves, we used them as labor and kept them safer than they kept themselves or would be at home, and then we decided that slavery was immoral so we abolished it.

At that point, cleanup is needed, and not of the crass and horrific kind that many imagine. If you take a group of people from their native environment to a new place with the promise of supporting them, which slavery did, then when you end that support, you have to fix the problem.

That fix has two parts: first, you give them some starter capital to get their lives going again; next, you return them to their native environment where they can thrive. Our stingy conservatives of the past refused to acknowledge this and simply make a one-time payment and relocation, causing diversity to become an even bigger problem.

If we are fair-minded, we realize that whether slavery was an evil or not, it ended, and that one does not simply end a business or social relationship in an inappropriate condition. The greedy North, emboldened by victory in a war designed to seize Southern agriculture to enable vertical integration of Northern industries, promptly refused all responsibility for fixing the actual problem, which was African dislocation.

Every tribe — comprised of an overlap of religion, race, culture, ethnic group, and values system — needs the ability to control its own future. Under diversity, it cannot do that, no matter how many affirmative action bills we pass, blacks we make President, or brown emoji we make standard on our phones. Once blacks were freed, they were condemned to a life of servitude to a system which they could not support because it was not theirs, and which would never support them because their needs were different.

Now, I am writing this on a Right-wing site, and so most of you want to hear a simple characterization of reality. You want to hear about how those Negroes are ungrateful, racist, and generally doing everything they can to screw up our great democracy. However, the root of the Right is realism, and as a realist, I must point to the more nuanced reality: diversity will never work. It never has in history. It will destroy all groups involve. The problem is not the dusky people, but the diversity that binds different groups together in hostility.

As Western Europeans, we have had a unique approach to existence. We avoid the insect-like individualism of the East and the unselfconscious impulsivity of the South, even ducking the symbol-worship of ancient religious cults or the rationalization from the material of the atheists. We have our own path, and it starts with seeing reality not as something that merely is, but an outpouring of goodness, and life as a gift. That gives us the will to dig into its knotty problems and to try to improve them without violating the basic patterns that are inherent to life.

Since that is our approach, we know that we cannot just wish a problem away. We cannot make an empty moral statement like “blacks should pull themselves up by their bootstraps!” or “whites should die out for the sins of slavery!” Instead, we need to roll up our sleeves, get in there, understand the issue, and then find a reasonable fix. After that, we can fine-tune, but it all starts with having a plan that is both realistic and aims for the basic goodness that we see in life.

As argued here before, reparations-with-repatriation is the only fair and realistic response to the horrors of diversity. We can end diversity with all parties coming out ahead, and it will cost us less than ten more years of what we have done for the past five decades.

When we talk about justice, we cannot use the simplistic logic that says that it is taking from one and giving to another to create the perception of equality. Instead, we have to use the older definition: placing each person in the circumstance that fits their needs so that none are unjustly harmed.

For African-Americans, life after slavery has been unpleasant to the point that we have constant race riots, ethnic conflict, and political discontent. The same will prove true of every other minority group. Since our ancestors got this one wrong, the only solution is to fix it, and that solution is reparations-with-repatriation.

Crossing The Rubicon | Another Day, Another False Narrative