by Jonathan Peter Wilkinson on October 27, 2018 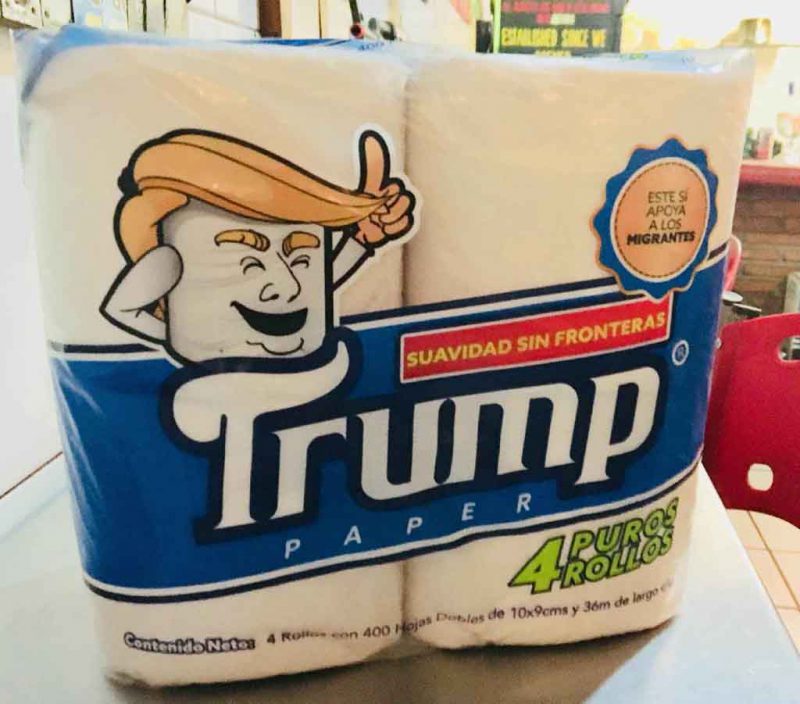 There was a brief and shining time when 9/11 had done something useful. It had worked like the nation’s best rehab clinic and had DTed some sense into a few of our pop artists. Bono, Neil Young, Willie Nelson, and numerous other idiots actually spent six months to one year being nice to normal Amerikans. It had to have led to withdrawal symptoms. The ne plus ultra was Bruce Springsteen’s album The Rising.

But then herd tyranny reinstated its dominance. The Empire struck back and pop music got whomped. The whomping began soon after Bush II started his build up to make serious aggression versus Iraq. Pearl Jam was out on tour smashing paper machete Bushy-Wushies at every show. The aforementioned Boss was pointedly denied a Grammy Award for The Rising. It went instead to the illegitimate offspring of one of The Beatles, Nora Jones. If you are into vanilla, mainstream AOR, then Springsteen’s The Rising was the top shelf liquor you pay twice as much for over at Landry’s. Nora Jones had inherited very little musical talent from her father.

She was deliberately picked to send a message. That message was sent loud and clear. Springsteen teamed with some washed-up string-plucker Lounge Against The Machine. The E-Street Band was now the John Kerry Political House Band. It was painfully obvious that The Boss was now the Bitch and now quite literally singing what was requested for his supper. Neil Young quickly cranked out “Let’s Impeach The President.” Ozzy Osbourne was projecting a giant portrait of GWB in his concerts and having it morph into Hitler. Pop music had been whomped like WTC Building 7.

Barack Obama had pet house acts Beyonce and JayZ. The Red Hot Chili Peppers all but worked for the DNC at this point. Even to the point of disgracing themselves by being Al Gore’s lead act at The Live Earth Festival. Like Norah Jones, these groups were awarded with dominance and awards far beyond what they would have received for their intrinsic talent. Beyonce’s giant “Feminism” banner was in return for payola. She was telling other women to live an entirely different life than she did with her stable and happy marriage. Her “Formation” Concert Tour had the immensely contrived shout out to Black Lives Matter that blasted police brutality. This continued until police associations refused to provide security at her events if she didn’t knock it the hell off.

According to YouTube Celebrity Egypt Ann, this is still true today. Her theory of how Hispanic rap artist CardiB has landed three recent number one songs has nothing to with her ability to drop the rhymes.

This really came to a head recently with Taylor Swift’s recent political cash-in. First, she came out hard in favor of Tennessee Senatorial Candidate, Phil Bredesen.

“I believe in the fight for LGBTQ rights, and that any form of discrimination based on sexual orientation or gender is WRONG,” Swift wrote on Instagram Sunday. “I believe that the systemic racism we still see in this country towards people of color is terrifying, sickening and prevalent.” Swift said that although she would like to continue supporting female politicians, she came out against incumbent Republican U.S. Rep. Marsha Blackburn whose voting record, Swift said, “appalls and terrifies” her. “She voted against the Reauthorization of the Violence Against Women Act, which attempts to protect women from domestic violence, stalking, and date rape. She believes businesses have a right to refuse service to gay couples. She also believes they should not have the right to marry. These are not MY Tennessee values,” Swift wrote.

Then she collected at the Awards Ceremony.

ABC’s “AMAs” set a new record low in TV ratings on Tuesday, despite Taylor Swift opening the show with a performance and closing it by clutching the evening’s top award.

The “American Music Awards” settled for a 1.8 rating this year among adults 18-49, which is the demographic most attractive to advertisers. It had a 2.4 in 2017 when the special aired on a Sunday in November. Last year’s 2.4 tied the previous record-low set by the 2016 version. Here are the (mostly) comparable 2017 AMAs ratings. That one didn’t do great either, but its Nielsen returns were 25 percent better than last night’s.

This is why people who actually want music to mean anything today are either listening to dead poets or going into death metal and grindcore. This is why nobody watches these award shoes. These singers are not getting paid to sing.

Laura Ingraham will never convince them to “shut up and sing.” It doesn’t get them paid. It doesn’t get them laid. Therefore, only a dumbass would do it. I’m not too worried about the Swift-Boating of Marsha Blackburn. She has apparantly opend about a 15 point lead. What I am bummed out over is that songs like this, this, and this will never get made again because they don’t fit the current payola scheme. Political tokenism is killing artistic diversity and free thought. Where Leftists proliferate, you can no longer have nice things.

Who And What An Economy Should Exist For | October Surprise