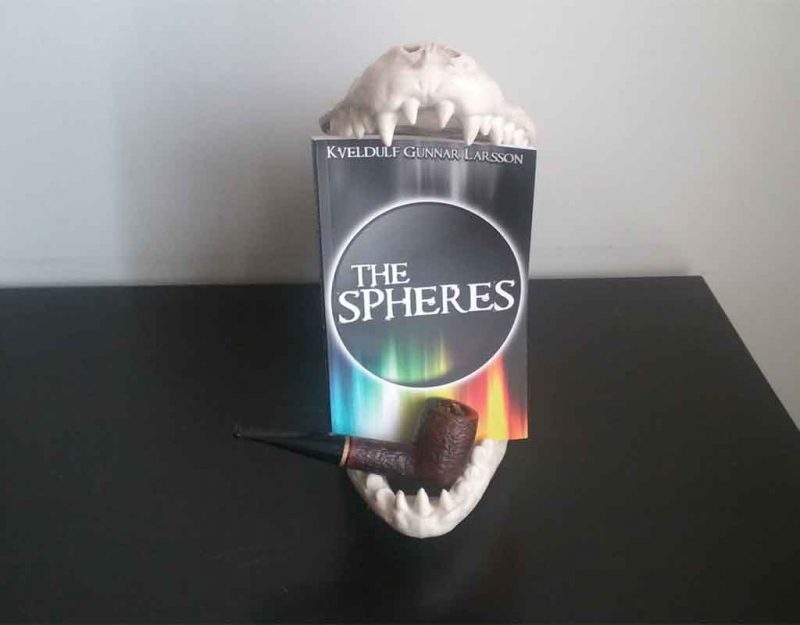 You will never hear it mentioned in public, but we are living through a really terrible time. This is what it looks like when a civilization fails, and everyone is lying about it because to admit that will force them to downgrade their own assessment of their own cleverness.

After all, we were warned about democracy. We knew that class warfare destroyed most civilizations. We know from history that rampant wealth, LGBT+ normalization, diversity, sexual liberation, matriarchy, excessive drug and alcohol use, obesity, permanent war, paper-shuffling financial systems, and messianic religion are signs of the last days of an empire.

Few can wrap their heads around how long this has been going on. Most can point to the 1960s as a crisis point, some others go further to WW1, a few point out that we reversed our societies by converting to modern governments from the 1790s-1870s, and a rare few will target The Enlightenment™ as the source of our decline.

Even rarer are those who point to the religious wars, the Muslim, Mongol, and Avar invasions, the Peasant Revolts, the fall of the Eastern Kingdom, and the formation of nation-states as signs of the decline. This mess has been going on for two thousand years or more.

In this time, everything you are told in public will be a lie because to fail to affirm the lie is to be rejected from society. No one wants to hear about how we are failing; they are panicked by what they have already noticed and want to be lied to so they can continue their normal lives instead of facing the disaster as they would any other calamity, like a natural disaster or crisis.

Even more, a whole lot of people want to continue their abusive behaviors and are enraged and terrified at the thought of having that taken away. A functional society requires its citizens to behave like sane people instead of selfish, narcissistic, greedy, and passive-aggressive manipulators.

This leaves us with a series of questions about what we want:

None of this should surprise anyone. We know in our hearts that something has gone wrong in the West and that we need to fix it, or we are forced to accept that everything we do in life is pointless and transient. Most rationalize this situation by claiming to like the total lack of meaning and purpose to everything, but over time, that becomes revealed as merely a pose.

If you accept what is written above, in whole or in part, you will see that we are in quite a sticky situation. However, like all things, the strengths of what opposes us are also its weakness: it is good at controlling minds, not outcomes, and its facade is finally cracking.

For those who find themselves disturbed by the sadness and pointless waste of our time, this serves as a call to action. You will feel better fighting back then you ever will by retreating, even if in your comfy room with a plush chair and lots of entertainment the world seems very far away.