We Do Not Need Immigrants For Economic Prosperity 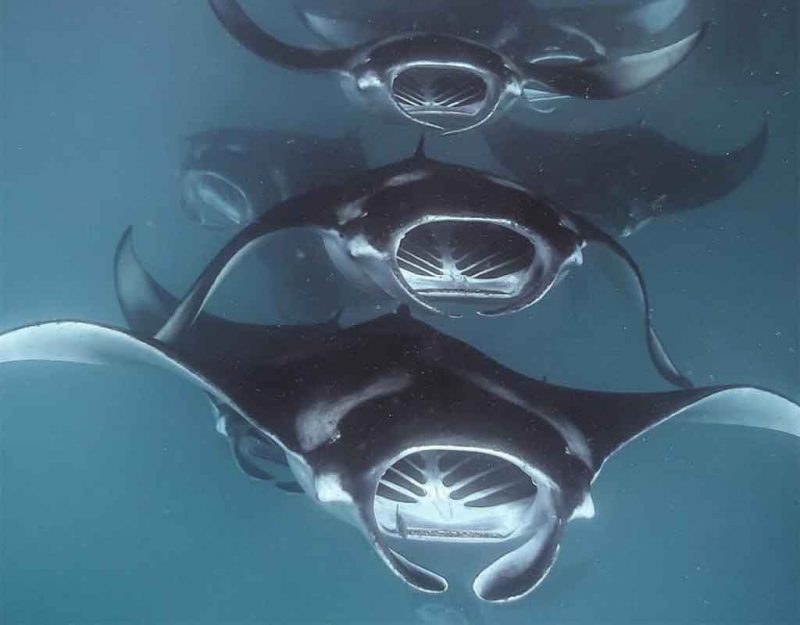 The West finds itself accepting change very slowly these days. In biological terms, the biggest influence shaping us now may be the shift in generations. The Baby Boomers are moving on, which means that governments need to come up with a big chunk of money for their end of life costs.

Boomers found themselves naturally successful because of the Boom. Not only was the world rebuilding after WW2, but there were new consumer gadgets — televisions, cars, dishwashers, laundry, computers, phones, toasters, air conditioning — which everyone needed to buy, making industry go hog-wild selling consumer items.

To fund this boom, voters and politicians came together to steal from tomorrow to have a payday today. They set up an entitlements state, paid for it with debt, used that debt to sell currency, and kept the Keynesian-socialist consumerist circular Ponzi scheme alive.

This furthered the Boom, kept the Boomers working and the money flowing in, while leaving the costs for future generations. On top of that, industry piled up pollution costs and medical costs caused by that pollution, also for the future to pay.

Before this article seems like Boomer-bashing, consider that this procedure represents democracy as usual, not an exception. Our strong culture held off the democratic insanity as long as it could. With the Boom, however, there was money for the taking to those who would just reach out and seize it.

With Generation X, the Boom ended. It turns out that sexual liberation, casual sex, divorce, promiscuity, birth control, working women, and post-Hart-Celler demographics do not lead to more people, but fewer, mainly because people are miserable.

In addition, the great consumer boom has ended, in part because all of these products are now mature. The right way to do them is well-known; people are no longer interested in upgrading every few years just to have the newest stuff. Cars provide an example:

The average age of cars and light trucks on U.S. roads reached an all-time high of 11.8 years in 2018, according to research firm IHS Markit. That’s partly due to improvements in reliability – engines are lasting longer as components become more resilient.

“People are absolutely holding onto their cars longer. Cars are getting better,” said Jake Fisher, director of auto testing for Consumer Reports. “It’s not unreasonable to expect 150,000 miles, trouble-free.”

When a technology is new, it tends to be glitchy. It also sells for a high margin, since it is new. Where cars sold for high prices in the 1980s, they now sell for relatively lower prices and last much longer. The same is true of other consumer gadgets; they no longer need regular upgrades.

In addition, the big audience of people that drove the boom has gone. At first, there was a whole nation of people who needed these things, then a whole world. Most of the people who can afford them now have them, and so that boom has gone away, replaced by people only replacing older units when necessary.

This means that we must scale down. We no longer have the numbers, the wealth, or the historical pocket of demand that made the Baby Boomers so wealthy. Our industries are concentrating (fewer companies) and our economies are naturally contracting.

We could view this as a loss, or we could view it as the economy responding to demographics. With fewer people, we have fewer needs, and therefore less economic activity.

If you were running a business that encountered this situation, your first step would be to drop all unnecessary costs and any extra staff. Get light and efficient, and you can ride out lean years; otherwise, you go bankrupt paying for all the stuff that does not pay for itself in return on investment.

In theory, you could always expand the company and hope to capture more customers that way. Maybe double your sales force, figuring that you could bring in more business. The problem with this is that your margin is still low, so if you get bigger, you simply get less efficient and so your costs soon outpace your revenue.

Still, if one thing about humanity proves constant, our quest for distractions, scapegoats, illusions, oblivion, and utopia would be it. As a result, you see people calling for more immigration to save the economy since that is an easy answer and therefore will be popular:

Proposals to curb immigration will weigh on economic growth in the United States where the existing workforce is growing more slowly as the population ages, Dallas Federal Reserve president Robert Kaplan said on Thursday.

“If you think you are actually going to cut the number of immigrants and grow GDP, those two things do not go together … You need to grow the workforce,” Kaplan said.

The lazy voter loves this solution. Pull the lever, and all these new people come in and earn the money, and the crisis for today — lack of cash for entitlements — goes away. Never mind the secondary consequences or long-term view, we just want to solve this problem of not enough cash flow.

Saner minds seek to restructure our system so that, like a business in a concentrating market, it becomes resilient and adapts to the new circumstance rather than trying to re-create the old. The Boom is over; Boom-style solutions no longer work.

Our problem right now is that workers are not generating much of value, mainly because back in the 1960s we shifted to bureaucratic-style jobs, at which point people spent most of their time doing things which did not return value, like going to meetings, filling out paperwork, sitting in diversity seminars, and sitting on conference calls.

Even more, we have experienced a loss of the Boom itself, not just the higher numbers of the Boomers. We cannot bring the Boom back by simply having more people; it was a unique pocket in time when consumer products, the spread of industry, and the postwar economy came together.

If we bring in more people, we will simply further divide our productive roles among more hands without adding more value to the process. If we invent a new gadget, for example, that everyone needs, then we will have a new boom, but without one? We are flogging a dead horse.

More likely, government is telling us that when the Boom perished, so did any plausible ability to pay for the entitlements already owed to Boomers, so we need more taxpayers. However, without the Boom to kick up their salaries, we will not find victory there.

Perhaps the end of the Boom may save us. Instead of throwing our money after unrealistic programs, we can focus on efficiency, which means that workers will do more with less effort, and therefore, produce a tighter and more disciplined economy.