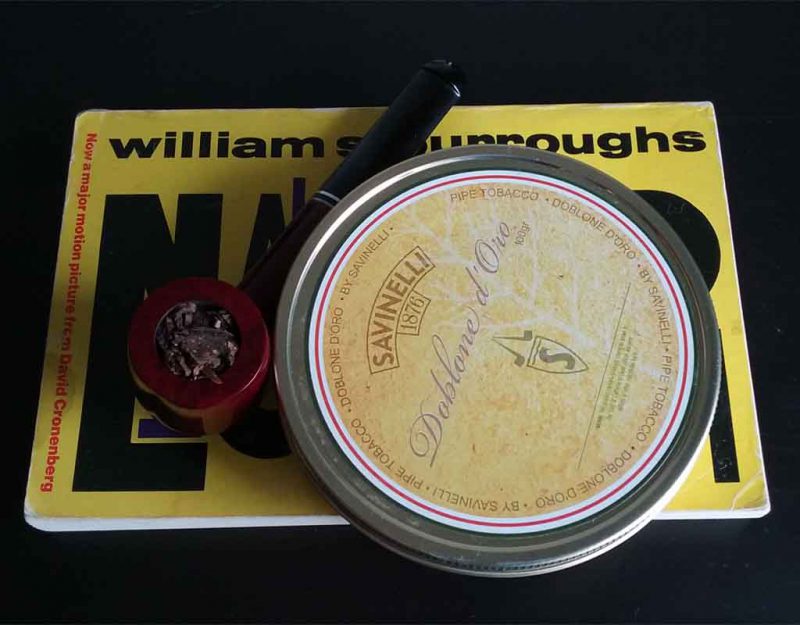 Summer presents such an interesting duality. On one hand, life is in full bloom; on the other, we can already see the signs of decay. Plants have gone into the seed stage, neglecting their blooms and plumage, and the trees are hardening up for winter.

This does not present a wholly negative picture because decay is necessary for life, much as destruction is necessary for creation. Those dead leaves and plants, pulverized by the cold of winter and soaked in spring rains, will decay to make better soil for next summer.

Humans however present a different question. We are not the forest, but the tree, as individuals, however we live on through the forest. A good tree alone will be forgotten, but if it is part of a thriving green space, it lives on through the health of those woods.

This makes us subject to the decay of meaning, or a loss of understanding why we were engaged in the cooperative pursuit of intangibles such as civilization. Over time, forgetting occurs and the background hum gets louder.

Since our brains are pattern-matching engines, the more patterns we load into them, the more we see everything as varieties of those patterns, leading eventually to calcification. At some point, we recognize things as what we know more than what they are.

In addition, meaning decays as it is influenced by the needs of many people. A few can keep an idea clear in the mind, but as others translate it and inject their own personal spin, the idea approaches an average more than a distinct point.

This contributes to the tragedy of humanity. To live is to come into this world, find out that most of it is disorganized or just uninspiring, and find a few things that you love, then to watch them be lost to time as the why is forgotten and they become symbols in themselves, wrenching them out of the context that produced the stochastic relevance that gives them meaning.

We stand between two opposing forces. One is the desire for power, so that the world is subject to our will and intention, and the latter is desire for understanding, so that we may appreciate the world because it finally makes sense to us, and thus we can trust it.

That trust in the world forms the basis of all religious thought, or “faith.” At some level, everyone who believes in the potential excellence of the world or their own actions has this faith, even if they are not religious.

We cannot prove that the world is good. We can only look at it and observe that while there are many bad or ambiguous things, some good ones rise above the rest, as one might expect in any situation where the answer is not known at the start. Some find the answer, but most do not.

Sometimes, in unguarded moments, we look out at this place and realize that from the beauty of nature, the greatness of exceptional people, and the possibilities we see in it, that nature is obviously geared toward goodness, and that in turn implies some kind of underlying order and a continuity of life beyond the grave.

For life to be good, it cannot be the complete destruction of personalities. For life to be good, it must have some kind of order, even if not a deliberate and controlling one. Nihilists like myself argue that it is based on randomness because that is the condition it must assume and capture, but tends toward beauty, a condition of the duality of chaos, which is that while it is ragingly destructive and disordered, it also shapes events toward the type of conflict that produces order.

For good to exist, there must be evil. For good times to exist, there must be bad times. There cannot be a stability, a place where all is well and unchanging, because such a thing would be identical in its precepts and end results. It would be pure symbol, an assumption made into fact, a static condition which could not maintain an internal exchange of energy; thus, it would be a dead thing, no matter how beautifully it was designed. Yet this is what humans desire most: power over time, chaos, and decay.

In every human mind, there is some place we would like to go that has all of the things we like. A glade filled with early afternoon sun, a lightly chilly breeze, some wildflowers, and our childhood dog. All of the people we miss. The toys and objects we once found fascinating. Maybe it has a great library, a smoking chair, a fridge full of Negra Modelo, maybe some great comfortable plush sofas sprawling under the trees… we all have visions of heaven. Yet these are only significant because we want to be able to go there when things here are too chaotic, not that we want to stay in that static state forever. That would be death. The only way to survive eternity would be constant new missions, and perhaps periodic long sleeps to remove enough memories that we could look at the world with fresh eyes again. Meaning only survives decay through rebirth.

For those of us who love civilization, we want to design a civilization that is capable of both rebirth and enough internal conflict that it does not become static and drop off the radar like Rome and Athens did. This presents a difficult problem.

After all, to date, most human societies have failed to prosper. Of those that did, most fell apart quickly. Those that did not went on to die by class warfare, or what happens when your society makes it easier for useless people to thrive, and being more in number, they take over.

When you think about it a little, “useless” is the cruelest insult you can use for another person. People without purpose, goal, or abilities are basically not even alive, but like viruses wander around consuming other living things in order to reproduce.

A society that accumulates the useless dies, sort of like any species that drowns in its own waste. If the goal of civilization is producing humans, the bad ones are a sort of excreta or at least detritus, and having enough of them present chokes the supply of good ones.

That leads us to the question of course of how a society can survive, in the context of decay of meaning, since one must assume that rules, dogma, books, faith, laws, and values will be re-interpreted and become politicized, or used as weapons against themselves.

A hard question of this nature deserves to be called what it is, namely a three-pipe problem requiring extensive thought:

When faced with a problem, Holmes often favors the three-pipe solution: Rather than spring into action, he sits with his pipe and allows his mind the time and space to process the case at hand. Such mindful concentration, new research shows, may lead to increased connectivity in the brain’s default network, the connections that are active when our brain is in its so-called resting state, in between overt, directed activity. And that connectivity? It may, in turn, allow us to be more creative.

For us to start to understand our time, we must shut down the chattering of the human, something which is comprised of (a) our own fears and defenses and (b) the echo chamber of negativity produced by socializing, including social fear.

The mindful concentration that aided Holmes can also aid us in understanding our quest and what it makes sense for us to want. This separates “want” from need, meaning that we aspire to what we need and what will actually make life better, instead of transient trends and pathologies.

This problem will not solve itself with linear thinking, repetitive forced mental calculations, or cleverness. It requires depth of thought, something closer to aesthetics or prayer than what we mean when we say “thinking.” More like designing a cathedral or the themes of an epic poem.

In this type of mindset, creativity and analysis merge with a sense of the energetic. That is, knowing when to intensify, and when to back off, in order to make things more intense, like the flow of a good horror movie. Pure intensity becomes as flat as pure emptiness.

Our minds emerge as our brains slow down and the constant chattering of social voices, fears, neuroses, and gaslighting fade away. Like a daydream melded with an ancient memory, the connections forming in the mind take shape like a work of art, a conjecture, or a myth.

I cannot make everyone smoke a pipe, nor would I try such an autonomy-denying thing, but I believe there is a space for three pipe problems in all of our minds, and a corresponding state of mind. As we get ready to rebuild this fallen world, that is where our inner selves must reside.