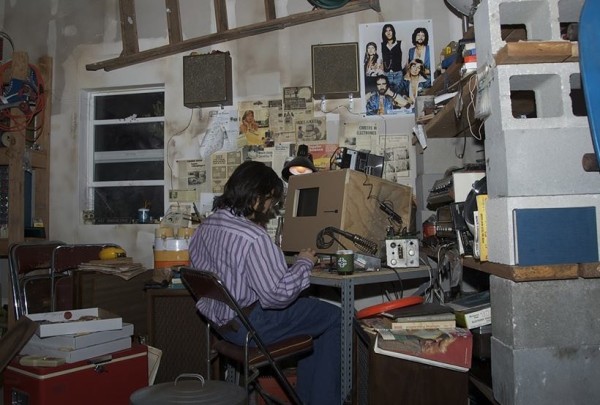 The right wing tends to fear the “softer” side of academia such as the liberal arts for two reasons. First, that part of academia has been dominated by leftist radicals pretending to be normal since the 1960s; second, as a field without clear answers — in disciplines like literature, philosophy, psychology, and art — it seems to be the antithesis of conservatism, which is based on conserving utility by looking at past success and failure. Conservatism resembles the scientific method.

On the other hand, liberal arts seem from a distance to simply be a form of learning to use language and appearance to weasel out of hard answers. This appearance occurs because until one understands the methods of, say, philosophy, the use of argument seems arbitrary much like a foreign language may appear to be random sounds. This mistaken notion rapidly changes when one looks into the liberal arts and sees both how deeply conservative it is and how it is not prone to stumble into many of the pitfalls of populist politics.

After all, literature and philosophy and art teach a meta-science to the scientific method, which is observing cause->effect logic through the acts of characters and their consequences. Art does not — as liberal professors insist — belong to the whims of the perceiver, but to the intention of the artist. In keeping with the classical tradition, art and literature from the 1970s and before tackled “big topics” instead of personal details. Philosophy similarly takes on the big issues that STEM, being isolated to details by its need for linear comparison, cannot tackle. These are the master sciences which are needed to guide science, technology, political science and psychology.

Literature in particular offers a strong conservative bias because it shows characters struggling with decisions in awareness of how they will end up. In the same way, philosophy argues ideas to their logical extensions, such as how they would manifest in reality. Even visual art portrays the conflict between human inner worlds and the outside, showing our tendency toward solipsism versus our need for realism. Many of the greats in these fields expressed solidly conservative ideas like defense of monarchy, responsibility, self-reliance, nationalism, eugenic breeding and a deep connection to the transcendental.

STEM provides a false god in that it, like modern science, claims to answer questions far beyond its scope. Science verifies details and makes theories, but never proclaims an ultimate truth; that requires the type of inter-disciplinary study that only a more abstract approach can provide. Like law and some forms of economics, STEM tries to reduce humanity to leaderless invisible hand systems in the pattern of the Revolution. It surmises that knowledge, rather than interpretation and application, along can rule us better than those who see from above in the abstract approach of the liberal arts. This fallacious viewpoint leaves us with scientists who master a detail and make broad conjectures about it far beyond its reasonable context. This is the basis of the “social engineering” that has failed so spectacularly in liberal societies; instead of being based in knowledge of the past and logic, which converts abstractions into concrete details, it is based in concrete details turned into abstractions.

Applying science beyond its correct discipline — interpreting materials science and inventing technology — imposes a type of categorical thinking on reality which is as blocky and knee-jerk as every satire of nerds. The magic word “therefore” warns that someone has used categories to magically draw equivalence or separation in order to simplify a complex issue, and by cutting out that complexity, has totally missed the point. Much like democracy itself, rule by science creates an illusory world in which the only “solutions” are to re-apply the theory. And yet the theory has no basis in reality because it has reduced reality to several factors out of millions, run an experiment upon them, and based on a tiny result — a detail out of the big picture — has allowed human egos to claim that what they desire is objective fact.

The result of conservative support for STEM has been that conservatives have abandoned the gateway to culture that literature, philosophy and art provide. In addition, we have thrown ourselves into the same type of thinking that produced the Revolution, but now it wears a new name tag that validates it as conservative. This in effect lets the enemy in the gates. We have Trojan horsed ourselves. A more sensible policy would be to relegate science to what it does well, and recapture and renovate the fields of critical thinking and art so that they can express reality instead of the ersatz Potemkin vision that liberals have imposed upon them.