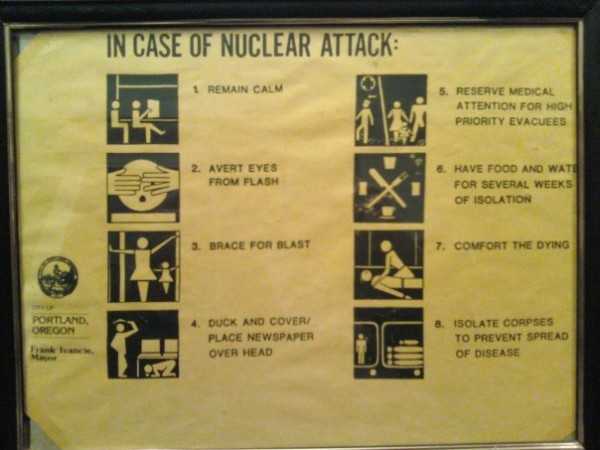 What to do, when a ship carrying a hundred passengers suddenly capsizes and only one lifeboat, with room for only ten people, has been launched? When the lifeboat is full, those who hate life will try to load it with more people and sink the lot. Those who love and respect life will take the ship’s axe and sever the extra hands that cling to the sides of the boat.

These are the translated words of Pentti Linkola. We can dispute the truth of what he says as much as we want, but at some point, technology will fail to deliver solutions that enable us to continually further expand our population density to levels far above our carrying capacity. This is when we find ourselves forced to make difficult decisions.

Eventually, like every other species, we deplete a resource faster than it can renew itself. Even as the resource is gradually depleted our growth will continue, a phenomenon referred to as overshoot. Gradually, the depletion renders the resource unable to provide all of us with our basic necessities. The population has to contract as a consequence.

Before we arrive at this point however, decline expresses itself in various other forms. People can flee, from places that are further along the path of collapse than other places. Syria would be an example. Millions of people are now fleeing a nation that has been ravaged by a severe drought and a simultaneous decline in oil production. These factors helped tip a naturally fragile nation into a state of chronic civil war.

Most people now know that 2015 was the warmest year in recorded history. It’s expected that 2016 will prove to be even warmer. So far, January of 2016 has been the most abnormally warm month in human history. It’s inevitable that we will witness more droughts similar to the one seen in Syria. Consider the case of Ethiopia, which is expected to witness the worst drought in fifty years a few months from now. It’s thought that ten million people there will need emergency aid.

Above the Mediterranean sea, an enormous lifeboat is struggling to stay afloat. Its passengers debate whether or not they can take in the people clinging onto the side of the boat. What’s taboo to mention however, is that the sinking cruise liner they left is about to capsize, throwing a thousand more people into the sea, all of them desperately trying not to drown.

We can judge our actions based on our intent, or on their outcome. If the passengers in the lifeboat wish to think of themselves as good people, they can peddle back in the direction of the cruise liner and sink their vessel by trying to fill it with all the passengers who will fall off. If they wish to keep their vessel floating on the other hand, it would be prudent for them to leave.

The point to understand here is that what is known in Europe as a “refugee crisis” is not a phenomenon that’s going to come to an end anytime soon. Whether or not all of the migrants are fleeing wars and genocide is a red herring, because for every economic migrant now hoping to strike it big, numerous genuine refugees will soon flee their destroyed nations.

Politicians seem wary of admitting to impotence, but it’s important for us to recognize that not every problem we encounter can be solved. Whether or not these people fleeing to our continent are good people and whether or not they deserve to receive help will be irrelevant, if we will prove incapable of helping them.

We don’t know when this point will arrive. It might happen this summer, if hundreds of thousands of Ethiopians decide to flee in our direction. It might happen ten years from now, when the third world’s population has risen further, along with the mercury in our thermometers.

Anyone who thinks that Europe can cope with the refugee streams that are about to come our way fails to understand the severity of the global climatic upheavals we have brought upon ourselves. A new age of mass migrations is now upon us. Instead of preparing ourselves for the problem, our politicians make decisions in the middle of the crisis, based on emotional rhetoric and feelings of guilt.

It’s sadly too late for solutions, an era of severe suffering is ahead of us. Politicians came together in Paris and declared that the global temperature rise has to be kept below 1.5 degrees above the pre-industrial average. As Michael Mann explained however, this is not a goal that can still be achieved. Politicians were forced to choose between addressing ecological overshoot or sedating the public with short-term economic growth and most of them chose the latter.

What can be achieved however, is to ease the pain. It is not too late for palliative care. The refugee camps in Europe and the Middle East are places infested with rape, suicide and child abuse. In many places it’s common for family members to sell daughters as young as twelve to middle-aged Saudi men for use as sex slaves. Not so long ago, asylum seekers in Sweden rioted, because staff were trying to take away a ten year old boy who was repeatedly raped by older men.

In light of the situation we face, the most merciful option is to proceed with mass euthanasia. Merkel’s promise was a cruel joke. There is no chance whatsoever that Europe can deliver lives worth living to the millions of people who seek to migrate to the continent. The suffering of many refugees in Europe and especially in the Middle East is worse than that of many elderly individuals in Europe who are regularly given the means by which to end their lives.

It should be perfectly possible for European nations to send volunteers to refugee camps in Greece, Italy, Turkey, Jordan and other nations. Their task would be to distribute pills by which refugees are given the means to end their lives in a humane and dignified fashion. This would help prevent a lot of pointless suffering. It is the best outcome we can realistically hope for, an expression of genuine empathy, rather than the disingenuous public displays of altruism we see on train stations across Germany. A bottle of water might quench your thirst, but it does not help you to forget.