Why Jews should abandon The Holocaust 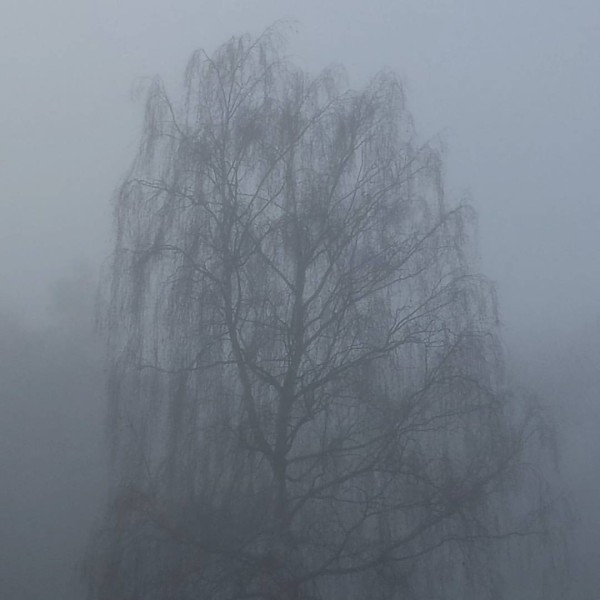 We should never forget The Holocaust. Not only was it a tragedy, but it is an example of where right-wing movements should rein in their emotions and look toward fairness and practicality. However, it is currently killing the world’s Jews, even if the reasons why are invisible.

The Holocaust is a huge industry. It brings in hundreds of millions of dollars for survivors organizations and civil rights groups. But it also carries with it a weight which is that of being victims, and this is dooming Jews to a role they do not need to fulfill. In the name of the few who make a living, the many are confined.

When you style yourself as a victim, this infects all of your thinking. You no longer think, “What should I do?” but think about what a victim would do, namely revenge himself on his victimizer and only long after that, worry about what else he should do in life.

It also makes you sensitive to not victimizing others, even if their “victimhood” is nonsense. For example, Middle Eastern immigrants — errr, Palestinians — in your native land will claim they are being victimized. In reality, they are a population of lower IQ that belongs in nearby lands like Egypt, Syria and Jordan. But you can’t say that if you style yourself as a victim.

It does not take a rocket scientist to see The Holocaust was bad news. But many ethnic groups overcome near annihilation. What does it say about you, when you are stranded on this one event? It proclaims weakness and inability to act in self-interest.

Much as Europeans should get over perceived slights of the past, and they really should, Jews should not imprison themselves in the category of victim. The past is past; Hitler is buried or at least gone. We need to think about the future, all of us. This requires leaving grievance behind and looking toward the horizon.