by Jonathan Peter Wilkinson on April 7, 2017 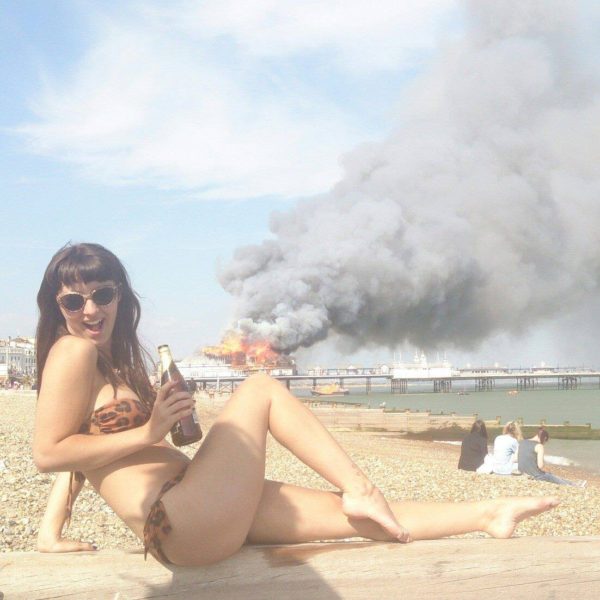 I am deeply and profoundly disappointed in the man I played a bit part in helping to elect to The White House. President Trump, still my President, had to make a tough decision last night. He had to decide whether or not Bashir Assad should be allowed to deploy chemical weapons against Syrian Rebels. I believe he chose poorly when he launched a military strike against a Syrian airfield. He therefore needs to reverse his course of action and not involve the United States in further military action against Syria.

Every decision involves plusses and minuses. Even bad decisions have their plusses. Yes, I see the utility in scaring the crap out of North Korea. It’s not bad theatre to interrupt high profile talks with China to take the cell phone call. “Ah, yes, Syria. Launch all of them. Bet the house.” Hang up the cell phone. “Sorry, Gentlemen. Just had about 60 missiles to send flying. Now where were we on the agenda. North Korea, I believe it was….” But beyond that, I see no positive externalities.

Now we get to the vastly longer negative side of the ledger. How bad of a defecation sandwich we eat over military involvement in Syria will depend upon the length and ferocity of the involvement. We start with the stupid we already have in the bank. Show ’em what they win, Dom Pardo.

Let’s say President Trump succumbs to even greater McCainification. An ongoing campaign of aerial dominance against the Syrian air force will lead to the following additional negative costs…

In a worst case scenario, Donald Trump undergoes a horrifying transmorgification into George W. Bush. He puts boots on the ground of the hell. He would reap the following whirlwind of abject tragedy and stupidity.

So in conclusion, Donald Trump gains the short-term upper hand on The Korean Peninsula. Questions have been asked of Kim Jung Mentally Ill that he would not care to answer. He loses far more. The more he rides into the Syrian dung heap, the more he loses. The time has come for logic and reasonable dispassionate decision-making. This is not an utter disaster — yet. #NoWarinSyria is the correct American policy. I hope my president is perceptive enough to recognize this.