Conservatism Does Not Include “Freedom” And “Equality” 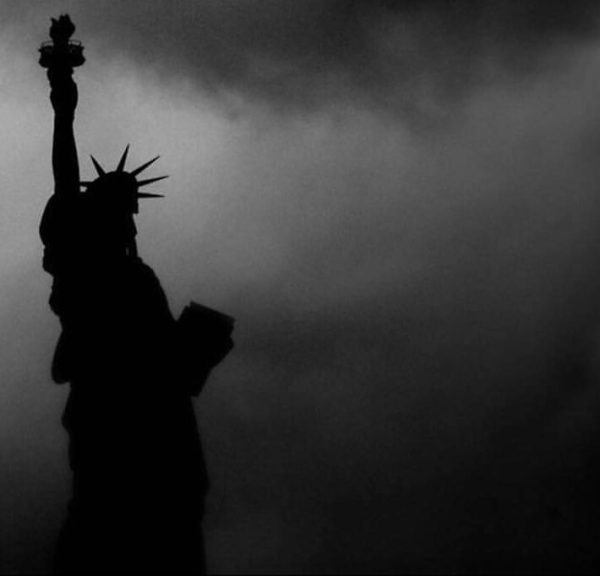 Over at the National Review, a conservative publication that escaped favor when it fired John Derbyshire for being insufficiently politically correct, another stunner of a clickbait confusion about what conservatism is:

…Isaac Backus and John Leland, another Baptist hero for religious liberty, spoke out for the freedom of the soul in behalf of Jews, Muslims, and atheists alike. The principle was that religious freedom is not a spoil of politics, to be divvied out to â€” and defined by â€” the highest bidder.

To control religion is to attempt to hamper the effectual call by God on the souls of men. Men must be allowed to seek reconciliation with the divine. And civil government, acting in just accordance with its ordained function, must protect this process. In this way, government, like the church, is concerned with the souls of its populace.

They are confusing means with ends, which causes them to interpret those means as ends, and in doing so, apply them more broadly than the context in which they are means to the ends that conservatism prescribes.

Any idealistic slant to the article vanishes with the familiar Leftist argument:

Whatâ€™s more, their position is short-sighted. Given the present shift in American demographics, it might not be too long before the Baptists are once again a powerless minority. And this time, it might be Muslims before whom they are pleading for â€œsoul freedom.â€

All Leftism consists of a begging-the-question fallacy in order to engage in circular reasoning of the form “if we assume we are all equal, bad consequences will come from not enforcing equality.”

Here, the argument advanced is that demographic change is a certainty and therefore, people should accept it as otherwise it will turn out badly for them. This is designed then to advance the argument that methods like “freedom,” “equality” and rule of law will continue to exist in that new society, ignoring the fact that the new denizens will be drawn from those who have no use for such things.

That in turn leads to arguments that are variations of DR3, or “democrats are the real racists,” a debate by which the Right tries to seize the ideological high ground based on Leftist ideals. Naturally, this fails for them every time.

However, it does not fail for individual conservatives, who are making their living by preaching a philosophy of impotence to their followers. They want their followers enraged but not engaged in anything more than the symbolic issues on which profiteers of the Right wing make their fortunes: abortion, equal treatment, the Constitution, strong defense, and banging the tin drum of Christian lifestyles.

In reality, conservatism is simple: conserve the best of human experience. This means that conservatism is an end, and not a means, based on both an uncompromising realism and a direction toward excellence and qualitative improvement. This is principle, not method, and contrasts Leftism which is method pretending to be an end in itself.

This means that conservatism is larger than the subset that American conservatives have tried to carve out for themselves based on American history, which began with a hybrid of Leftism and has drifted Leftward ever since. We are now at a crux of history where liberal democracy has failed, and with it have failed the methods intended to limit it that also failed.

Conservatives need to abandon DR3 and its cousins. There is only one Right-wing philosophy and it is Radical Realism plus a tendency toward qualitative improvement toward excellence. Anything else is a weapon of the enemy and when conservatives defend it, they make their motivations suspect.