Not The Jews, But Diversity 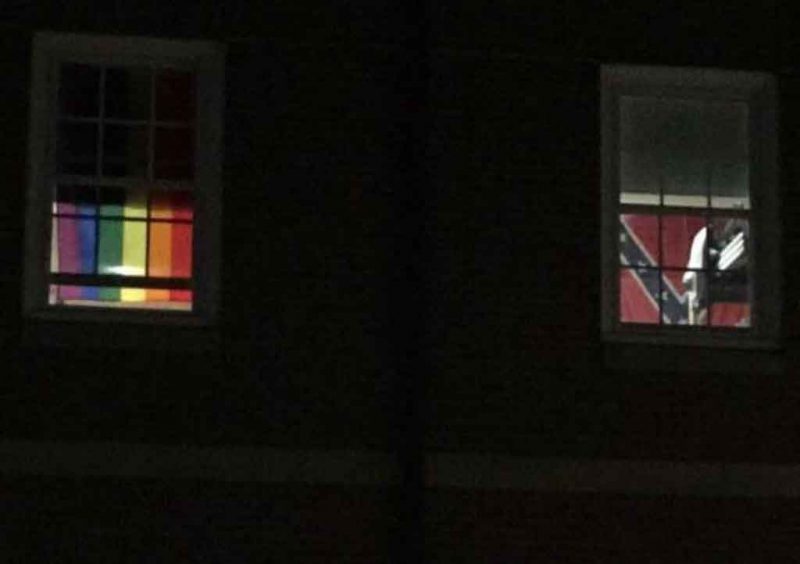 Professor Kevin MacDonald has written a series of books detailing an impressive theory about the nature of Jewish power in America. Centered around The Culture of Critique, this theory describes Jews as maintaining an adversarial relationship with their host culture.

In response, Nathan Cofnas wrote “Judaism as a Group Evolutionary Strategy” in which he attacks MacDonald’s view. Since both are respectable analyses, I must suggest my own.

MacDonald argues that a suite of genetic and cultural adaptations among Jews constitutes a “group evolutionary strategy.” Their supposed genetic adaptations include, most notably, high intelligence, conscientiousness, and ethnocentrism. According to this thesis, several major intellectual and political movements, such as Boasian anthropology, Freudian psychoanalysis, and multiculturalism, were consciously or unconsciously designed by Jews to (a) promote collectivism and group continuity among themselves in Israel and the diaspora and (b) undermine the cohesion of gentile populations, thus increasing the competitive advantage of Jews and weakening organized gentile resistance (i.e., anti-Semitism). By developing and promoting these movements, Jews supposedly played a necessary role in the ascendancy of liberalism and multiculturalism in the West.

MacDonald’s theory makes sense in that we know the first part is correct: Jews emphasize high intelligence, effective work, and strong tribal loyalty. Since you are reading this on Amerika, you know that we also endorse such things and want them for our own peoples.

At this point, however, I must differ with Cofnas, who attacks the methods that MacDonald uses, which is a way of obscuring the larger pattern here. Everything MacDonald writes about the Jews is correct except that (1) it does not apply to all Jews and (2) he does not, in my view, correctly trace its cause.

Every group in history which has succeeded has emphasized competence, efficacy, and strong tribal loyalty. For Jews, who were middle eastern traders and later an aspiring mercantile middle class in Eastern and Western Europe, this translates to high verbal intelligence applied toward convincing other people of novel arguments, and this is consistent with their IQ leaning on the verbal side (note: most genetically-mixed populations seem to have this, as a consequence of what happens in civilization collapse, probably because reliance on commerce as a substitute for culture occurs early in collapse).

However, at this point, we should look at the term culture. If Jews behave a certain way toward themselves, is it a mechanism of sabotage when directed outward, or merely an expression of culture that would have happened anyway in a vacuum?

Further, we should look at the nature of the diaspora/multiculturalism itself. Groups involved in a multiculture occupy a precarious position; their evolutionary strategy must reflect a need to avoid being either assimilated or defeated. If they have power, they are safe from pogroms for the most part; if they do not, they will have to be like the Roma/Sinti, who flee at the first sign of trouble.

In a multiculture, each group must heed the law of benevolent xenophobia, which says that every other group is trying to conquer you because its only safe and stable position is when it is in control. Multicultural societies are especially zero-sum in the area of power, since if a group gains power, that is power taken from or at least inaccessible to other groups.

For this reason, we see a pattern among minority groups in a multiculture. They invent a reason why they are discriminated against (anti-Semitism, racism, Islamophobia) and then a theory justifying pluralism, or tolerance for different groups, so that the majority stays its hand in crushing them. In the meantime, using intense nepotism and the type of high focus that only comes with a life-or-death struggle, they seek to accumulate as much power as possible.

We could be talking about the Congressional black caucus here, or even the associations of Chinese businessmen, or perhaps the Hispanic gangs in many of our cities. Every group finds some way to have power and defend the territory that it has.

In the case of Jews, we have a culture with high intelligence leaning toward the verbal and an internal tradition of detailed analysis that is almost as neurotic as our academia, and a fascination with a symbolic religion in which tikkun olam or making the world right is a sacrament. Jewish theory arises from both a desire to have power, and a desire to fix the world with pluralism, since to Jewish people, the world is better with Jewish people in it (this tautology applies to all groups).

For a group to avoid being destroyed in a multiculture, it needs some strategy of this nature, and we even see it in European groups like the Huguenots. They understand the Iron Law of Conquest: each group acts only in its own self-interest alone. In a diverse society, this means that each group is trying to dominate all of the others before they dominate it.

We know more about Jews than others because the Jewish diaspora represents the oldest and longest-running interaction with diversity that Europeans have experienced.

Jews are more effective because, as a higher-IQ group, they are able to succeed more easily and then spread their theories more effectively, which coupled with their intense tribalism leads to those theories becoming accepted.

MacDonald’s analysis is correct in that what we would expect from a fusion of Asiatic Confucianism on the paternal line, along with the Semitic trading culture, and a maternal line of Southern European women providing both neurosis and intense social ability.

In short, the real question of the Jews is not about the Jews at all; it is about diversity. Diversity creates cultures of critique as groups try to avoid being destroyed by diversity. The only way out is to end diversity.