Mysteries Await in the Depths 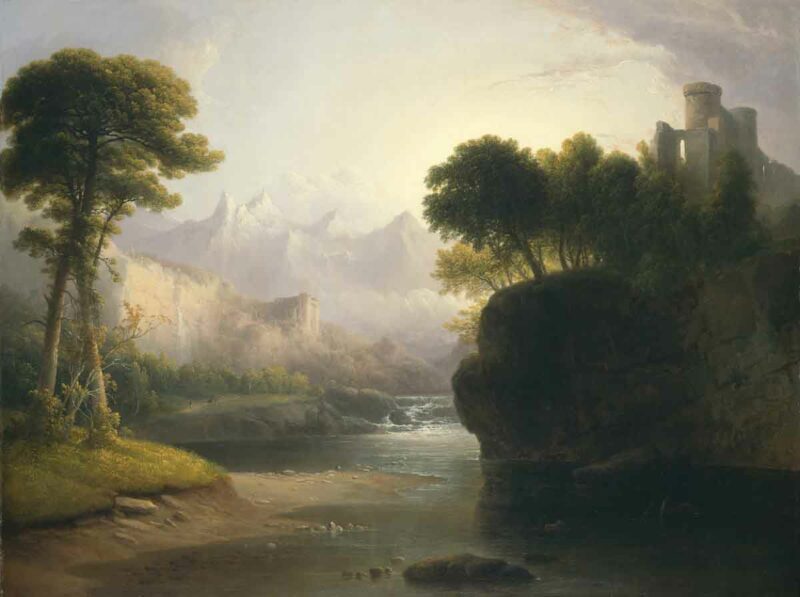 As democracy and the modern miracle fade away in a cloud of mismanagement, corruption, and ineptitude following the COVID-19 debacle and the ensuing permanent Great Recession, we find ourselves open to the idea of a world not ruled by humans, not explainable by science, and not solely limited to the material.

The things that we were told were objective, absolute, and universal turn out to be perspectives from self-interested parties. We all live in the same world and its objects seem consistent, but people are limited in what they can or will see, mostly by intelligence.

Consequently our assertions of “truth” seem to have fallen short as the individuals involved have revealed how entrenched they were in fulfilling their own advantage without regard for what was actual or real. At the end of the day, science, religion, and philosophy are all human creations that betray the incentives of their creators.

And yet outside of the mainstream, the pro-printed, the chrome, and the popular, cracks in our narrative open up to new worlds where more is possible because it is not under human control, and instead is infinite or at least has infinite depth of structure:

In 1964, influential physicist John Stewart Bell found a way to measure whether there were in fact hidden variables inside quantum particles.

Two decades later, French physicist Alain Aspect, who won the Nobel on Tuesday, and his team were among the first able to test Bell’s theory in a laboratory.

By testing its limits, they found that “quantum mechanics resists all possible attacks,” Aspect said in an interview published by the Nobel Foundation after his win on Tuesday.

With the public spat over Galileo arguing what most scientists already believed at the time, namely that the Earth was not the center of the universe, humanity lost some of its solipsism. It could no longer claim to be the center of all as certain religious texts argued.

With Schopenhauer, humanity encountered relativity in the modern time, and realized that there was no such thing as shared experience common to all of humanity; instead, we perceived what we were wired to see, based on how it looked from where we were, and then later rationalized that result as some kind of objective space.

As Maxwell and Bell settled into the public consciousness, it became clear that not only did our world not act as we perceive it to, but it in fact has a structure beneath the skin that may not visually resemble what we know of it at all.

In other words, we are back where we started, now that the boost of confidence and projection enabled by early stage technology has passed, and we await the technology to get to the next stage, if our civilization survives that long.