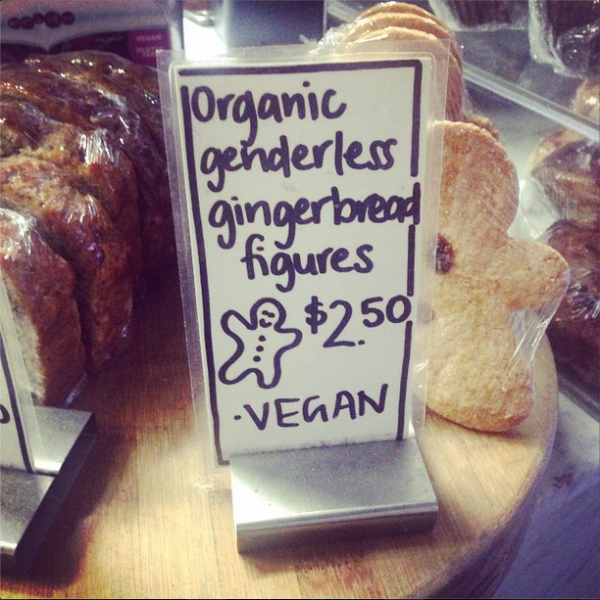 Neoconservatives were shocked and gobsmacked by the announcement by a Maryland school that it was removing the names of traditional holidays from its calendar.

This occurred in response to Muslims wanting time off for Eid, since Christians and Jews already got their holy days off.

How can this be? the credulous neocons thought. We invited people here to take part in our country, including its traditions. Surely they are interested in joining in our culture.

The greatest scam the left ever pulled was convincing people that “culture” equals ideology and laws. In fact, culture is an organic thing arising from shared abilities, tendencies and preferences. It manifests in cuisine, calendar, language, and customs, but it is not those things. Those things are the effects of culture, not the culture itself.

The American people were sold on the idea that we would become “multicultural” and admit all sorts of people who would then find a common culture. The problem is that “common culture” by definition means an imposed culture formed of compromise, or what offends no one. What results is a non-culture.

When it comes to holidays, in a country where people are Christian, Muslim, Jewish, Hindu, Zoroastrian and Shinto, there are no holidays in common. As a result, it will be unfair to impose a single set of holidays. My prediction is that in ten years, schools will give students a dozen “floating” absence days that they can take for any reason in order to cover the religious holidays of a dozen faiths.

Welcome to the cultural idea of liberalism, which is destruction of the majority and its culture. By importing many different types of people, it becomes “safe” only to celebrate that which everyone shares, which is nothing. Thus everyone becomes an exception and everything becomes a personal choice. This is the method of liberalism: create an ideological group and expand it to absorb others.

This contrasts the conservative idea of culture, which is to pick people by what they share and then select for the best of that culture, so that culture and people alike advance, with natural selection and conscious choice of “better” balancing each other. That is how you get a rising civilization: you find a natural majority and enhance it.

When I write that “diversity” does not work, what I mean is that it is bad policy. It is not the fault of Muslims, Jews or Christians that they do not integrate. It is the fault of the policy of diversity itself, which insists you can combine many different things without destroying them. You cannot, but then again, the goal behind diversity has always been destruction — destruction of the natural majority, replacement of culture with ideology, and creation of a permanent liberal State.