It Is Logical, Not Evil,To Be Anti-Immigrant 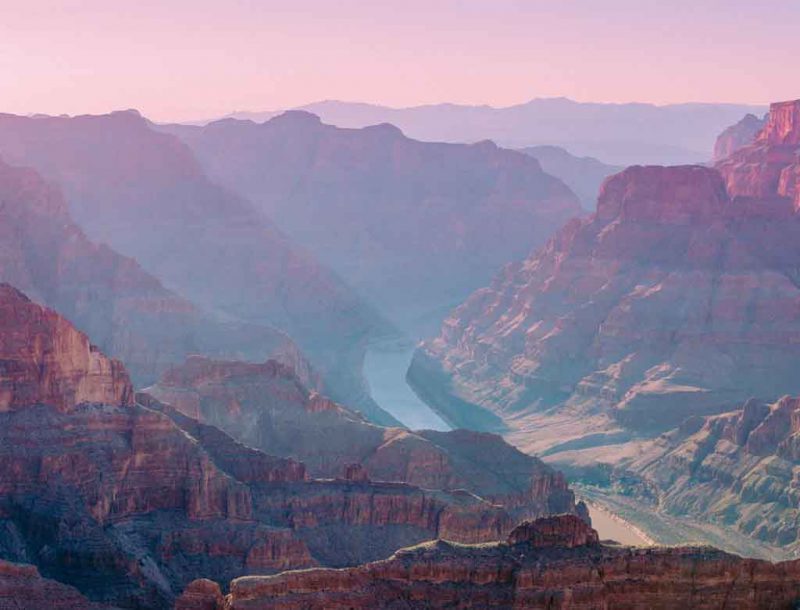 I’ve just heard something about Barack Obama’s Presidency that actually makes me give the guy a pat on the back instead of a kick in the ass. You see he deported more immigrants back out of Amerika than any other US President. How is it that he got away with this? We all know, Van Jones was good enough to explain this to us with regards to the British Petroleum Oil Well Explosion. So what do we call Barack !WHOSANE! Obama’s cruel, brutal, baby-crushing, marrow-sucking program of soulless deportation? I’d call it a pretty decent start. Pre-MAGA, if you will.

But JPW! Doesn’t that make you a pissing dickhead? “Sure!” I’d reply. “It makes the bladder gladder! Dicks get pussy. Whinging Liberal numbfvcks typically don’t.”

But isn’t it E-vil to be anti-immigrant? Doesn’t the chained ghost of Emma Lazarus weeps tear of lamentation over your callous, hard-assed nationalism? OK, let the bitch go for a whinge. Here’s why.

Emma Lazarus didn’t pay taxes to support AFDC or SNAP. Emma Lazarus’ daughter didn’t get the train pulled on her 12-Year-Old ass by an “Asian” Grooming Gang in Rotherham, England. Emma Lazarus wasn’t fired and replaced by somebody willing to do her job at half the minimum wage. She wasn’t informed by a sitting US President that this person who had just replaced her was doing a job she wasn’t willing to do. She never had a 24-year-old son skulking in her basement shit-posting to 8-Chan because he couldn’t legally find a job in the corrupted labor market.

Emma Lazarus never spent 3:45 in an emergency room hurting and waiting for doctors and nurses to finish patching up some MS-13 thug who had no intention whatsoever of meeting any co-pay or deductible. She never paid more for her treatments or pharmacueticals to take up the slack for illegal aliens who used up these resources with no intention whatsoever to meet the deductibles or co-pays. Emma Lazarus didn’t have any .9mm bullets lodged in her house frame from having MS-13 thugs popping caps across the street at their trap house. None of Emma Lazarus’ relatives spent years waiting to get through the INS bureaucracy while a bunch of people with no intention of playing by these rules jumped the line ahead of her family and took resources that her people could have used. Emma can take her precious New Collossus and go masturbate on it like it’s a sex toy.

Simone56 tells her own fans what happens to a group of women when a new race of immigrants floods across the border. About the only item she left off her rant was to tell Dear Emma to go indulge in auto-eroticism.

And then there are the societal impacts of immigration: A nation that succeeds is a nation that forms itself as much as possible into a coherent tribe. Bringing in large populations who are not invested in the good of the order is not going to be good for that order. A lack of skin in the game incentivizes destructive modes of behavior. Parasitism on the part of the newcomers, cynicism on the part of those being bitten by the mosquitoes, and a profound disrespect and contempt for the law by everyone involved in the sickening cycle are the only logical outcomes one can expect.

So why does this take place? Victor Davis Hanson explains how people make money off of our destruction as a society.

He also offers us a three step plan.

I add step four as a necessary remediant:

We face a crisis of survival here. Immigration destroys nations. It is already destroying ours, and neither party has taken it seriously since “Operation Wetback” in the 1950s. This is not fair to us or the immigrants, who are coming here believing that they can get away with it despite the risks of the passage itself.

Now that we have seen how insincere our politicians are and how the number of people wanting to pour into our nation is so large that it will obliterate us, it is time to act. Good actions are clear, strong, and reflect our needs before those of anyone else. To fix immigration, stop it from happening.

Another Day, Another False Narrative | Leftism Leads Only To Destruction