Leftism Leads Only To Destruction 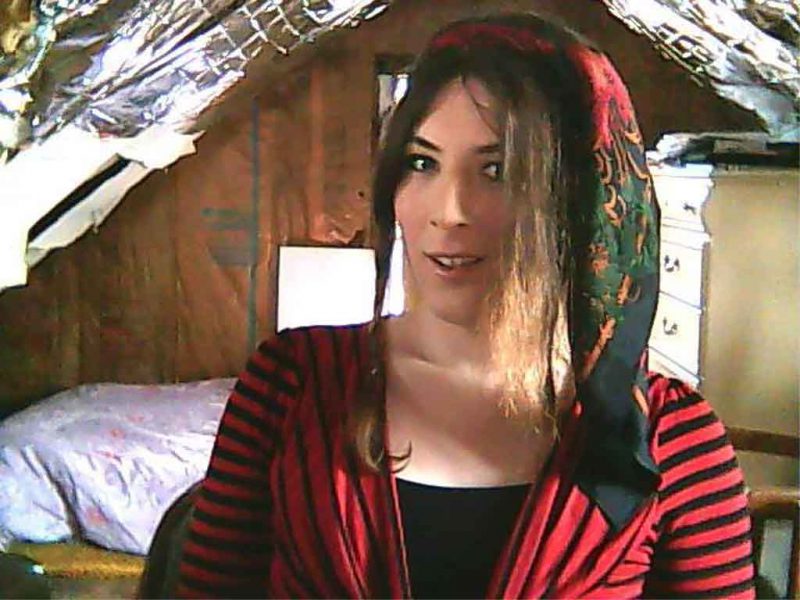 When people like myself preach against Leftism, we generally get an eye roll. How can something as small and simple as an ideology hurt us? Especially when it is such an integral part of our modern landscape? No, it cannot be, they think, and then retreat to whatever coping mechanisms and personal narratives they use to survive.

However, we should view ideology as a philosophy, or fragment thereof, and philosophy as code. Our brains are computers; we have different hardware, which means some think faster and deeper than others, but they can all run roughly the same code roughly the same way.

When you bring a crazy idea into your mind and instruct your mind that this crazy is the new normal, you are controlled. This control will lead in other directions and to places you might prefer it would not, if you could see those far down the road long-term consequences from the moment when you make the decision to let it in.

Even more importantly, a crazy idea expands to take over your entire worldview. If someone tells you that our purpose in life is to produce carbon dioxide, at first that affects your lifestyle. Then, it extends to your politics. Finally, it becomes like a religion, and dictates your social group and life direction.

It is like a training rushing by: you cannot just grab and hold one part; the train is bigger than you — simpler ideas are larger in the mind because they apply the most broadly — and faster-moving, and so it will sweep you up and take you along with it. However, you are still responsible for the results.

This may be where ideology is most deceptive. If you go along with an idea, it seems like a category separate from everything else, a nice box protected from the messiness of the world. In the end, however, what matters is how that idea turns out in reality, specifically for you. It can lead to glory, ruin, or simply entropy, mediocrity.

Few people realize how seductive Leftism is. It offers the same promise the Serpent gave in the Garden of Eden: just do this one thing, and you have the power to be on top of this natural and social order, instead of a small part of it. That addresses our sense of lacking importance, of mortality, of powerlessness, and allays existential concerns.

With Leftism, all questions are answered. You exist to promote equality. The more you do this, the better you are, and so you are important, in a sense. There will be people compelled to interact with you and help you because you are one of the good guys. You will be living the best possible life, and immortal in being part of a Movement.

Once you slip that needle in, you have gone down a dark path.

This happened to “Chloe Sagal,” a man-to-woman convert who appears to have been little more than an attention-seeker. Recently, Chloe self-immolated in a combination of desperate suicide, political protest, and affirmation of personal self-importance in a final act. She died after the attempt:

In 2013, Sagal found herself in the cross-hairs of what New York Magazine called ‘the web’s biggest community of stalkers,’ a ‘hate mob’ known as Kiwi Farms.

It was during that year that Sagal began a crowdfunding project to raise money for what she claimed was a life-saving treatment for metal poisoning.

…In what police are describing as a suicide note, Sagal says that the culmination of her life experiences necessitates that her death must be ‘political.’

‘My death cannot be silent,’ Sagal says in the note. ‘It has to be loud and political. My entire life, my experience, my education has led up to this moment. I can only expect trauma and death from my existence.’

The saga proves to be lengthy and lugubrious, but this was not Sagal’s first fraudulent act. She lived off the donations of others, making quirky games that seemed like good ideas but never really caught on, while dodging a growing list of creditors and fraud investigators.

Her path into Leftism began long ago. Finding that certain behaviors automatically provoked massive attention from a certain captive audience that would feel guilty if it did not celebrate those behaviors, he became she, and then embarked on a series of stunts to constantly draw attention to herself.

Eventually, she ran out of maneuvering room. There are only so many times that you can threaten suicide, fake a car accident, or pull off one-note media stunts. With money drying up and attention shifting elsewhere, she made one final bid for the big time.

Ironically, she remains incoherent. There is a manifesto; no one is sure what it means. Is this their obtuseness, or incoherence of the manifesto? We know she died protesting, but was it a specific issue, or, like most Leftists, simply a cry out against life itself?

It Is Logical, Not Evil,To Be Anti-Immigrant | Small But Consistent Steps To Victory Behind A Shield Of Drama