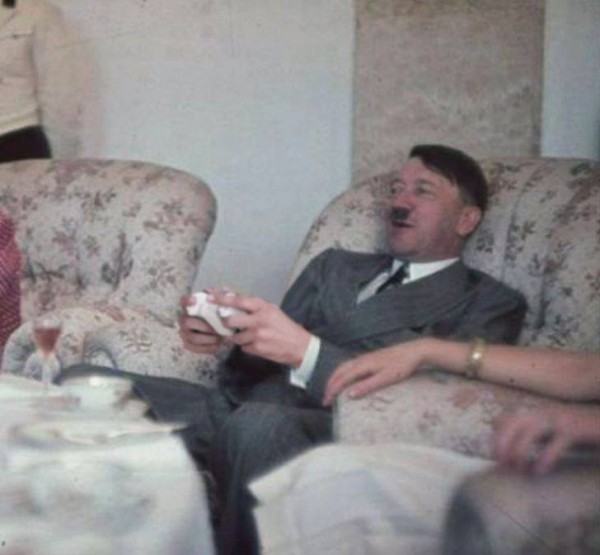 Almost half of Jewish Israelis believe Arabs should be “expelled or transferred” from Israel, a survey has found.

A study carried out by the Pew Research Centre found that around one in five adults questioned â€œstrongly agreedâ€ with the controversial statement, which amounts to ethnic cleansing under some definitions.

The Encyclopaedia Britannica describes the act as â€œattempting to create ethnically homogeneous geographic areas through the deportation or forcible displacement of persons belonging to particular ethnic groupâ€, while a United Nations report in 1993 additionally specified the use of â€œforce or intimidationâ€.

The Western liberal press gets it wrong when they gang-rush Israel over this one. As mentioned here in the past several times, Israel has learned the lesson that Germans did when they voted for Hitler: diversity does not work because it cannot work; having two ethnic groups occupy the same space is paradoxical and creates culture clashes, class warfare, racism and genocide.

Initial NSDAP policy was relocation of Jewish people to Israel, which is their ancestral home and historical point of origin. Palestinians, or the Arabs and Jews and nearby populations who were servants to the historical Jews and were left behind during the diaspora, have no claim to the land, being closely related to nearby populations in Syria, Egypt and Jordan.

Israel has realized that it cannot coexist with people who are not only culturally opposed to Jewish people, but genetically opposed. Israeli Jews have an average IQ of 115, approximately, versus 94 on average for Palestinians. This means that one population will always serve the other, either by master through hiring, or as slaves through guilt, political correctness and other forms of social coercion.

The Germans realized that what Theodor Herzl, the founder of Israel, wrote about over a century ago was most correct. The Nazis understood his basic idea which was that Jewish internationalism creates anti-Semitism, much as it does when any ethnic group introduces diversity into a national population:

After WWII, it was surmised that destroying national populations of Western Europeans with diversity would remove the national consciousness that had caused the Holocaust, and thus would solve the problem. With continued racial antagonism present wherever diversity can be found — Muslims in China, Africans in Mexico, African-Americans in Ferguson, Muslims in Egypt, Palestinians in Israel, Mexicans in America — it has become clear that this viewpoint was wrong. Israel has confirmed this and now has turned against it, especially as it becomes clear that by the same principle as white genocide, Jewish genocide beyond Hitler’s wildest dreams will be accomplished through diversity.

Adolf Hitler has been vindicated by Israel, at least on the level of intent (his methods, which led to the Holocaust, remain suspect). This in turn liberates the West from its guilt at wanting self-interest, or to act for our people alone and to achieve that, to exclude all others on the basis of their mere Otherness. Only our own people belong in our lands, as only Jews belong in Israel.

Jews As Mediators Between The Right And The Left | What Is Intelligence?