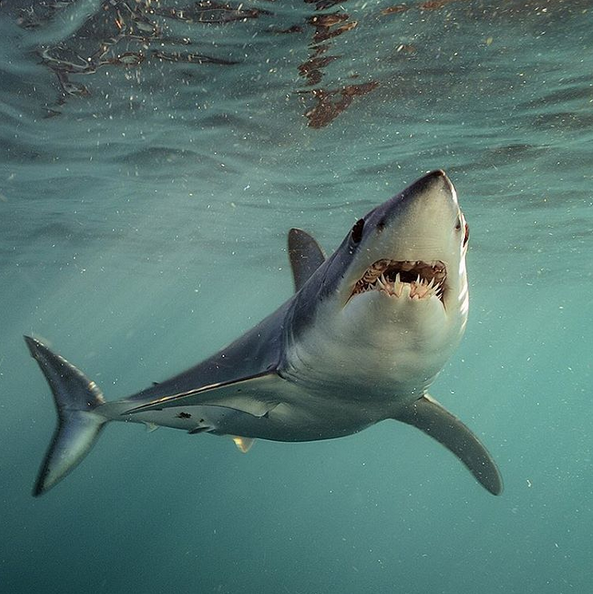 At the core of his exploration of our knowing, Immanuel Kant found that humans rely on intuition which has been shaped by the universe itself. Later thinkers saw this happened through both possibly metaphysical and natural factors, including natural selection. That is, those with the best model of reality in their minds survived, while the others did not, and that ability to discern was passed along to future generations.

Friedrich Nietzsche expanded on this by escaping the Enlightenment™ dogma and pointing out that not all people have the same intuition. In particular, much as Plato said “good to the good, and bad to the bad,” Nietzsche pointed out that intuition is particularized now much as it was in the past when subject more directly to natural selection. Our best people have the best intuition, he argued, seeming to agree with Schopenhauer that a eugenic approach to human mating could produce an aristocracy of natural leaders who understood reality with a type of genius.

In art, and in science as well, it is the power to see what other people do not see, to jump to conclusions and to be right, to see through a brick wall, in short to be creative, that counts. Intuition is an abused word, but if we define it as the power to apprehend things without the intervention of a reasoning or logical process, we are talking about something which is not intelligence in the accepted sense of the word.

In other words, Darwin is still with us — except in our heads. Some are able to see, while others are not. While he extends this to the metaphysical, as with all things the physical world and any worlds beyond appear to operate by similar processes, also similar to our thoughts and logic. Those who are blessed with ability in this life make better decisions. This is why democracy was formulated: to steal power from those with the ability to lead, and to throw it to the mob, so that commercial interests could continue in venal practices unchecked by the wisdom of those superior to them.

The Faustian nature of Western Europeans | The street