Insight Into A Traditionalist Deep Ecology Based Society 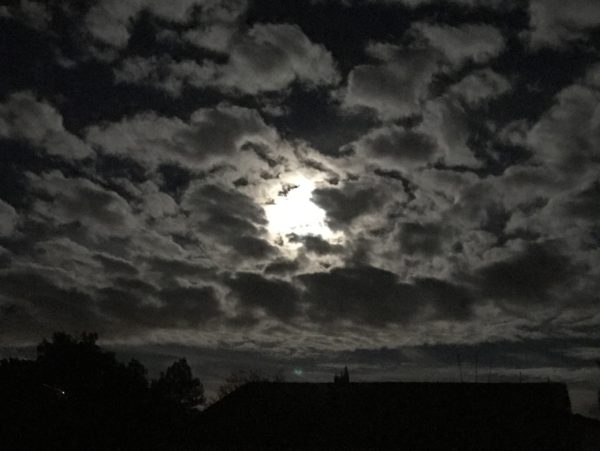 Smithsonian Magazine writes about how one can play the civilization game, do everything mostly right, and still be eliminated by the shifting sands of time:

Yet it appears the Norse were careful: They limited their hunting of the local harbor seal, Phoca vitulina, a species that raises its young on beaches, making it easy prey. (The harbor seal is critically endangered in Greenland today due to overhunting.) â€œThey could have wiped them out, and they didnâ€™t,â€ Smiarowski says. Instead, they pursued the more abundantâ€”and more difficult to catchâ€”harp seal, Phoca groenlandica, which migrates up the west coast of Greenland every spring on the way from Canada. Those hunts, he says, must have been well-organized communal affairs, with the meat distributed to the entire settlementâ€”seal bones have been found at homestead sites even far inland.

…â€œPeople came from different farms; some provided labor, some provided boats,â€ Smiarowski says, speculating. â€œMaybe there were several centers organizing things along the coast of the Eastern Settlement. Then the catch was divided among the farms, I would assume according to how much each farm contributed to the hunt.â€ The annual spring seal hunt might have resembled communal whale hunts practiced to this day by the Faroe Islanders, who are the descendants of Vikings.

The growing season was short, and the land vulnerable to overgrazing. Ian Simpson has spent many seasons in Greenland studying soil layers where the Vikings farmed. The strata, he says, clearly show the impact of their arrival: The earliest layers are thinner, with less organic material, but within a generation or two the layers stabilized and the organic matter built up as the Norse farmwomen manured and improved their fields while the men were out hunting. â€œYou can interpret that as being a sign of adaptation, of them getting used to the landscape and being able to read it a little better,â€ Simpson says.

This shows a society that lived according to both deep ecology and traditionalist principles. It found balance with nature in its food source, yet also changed the land with the use of manure to fertilize it. It engaged in group activities that distributed rewards according to contribution and not equally. And other evidence mentioned in the article reveals a highly orderly, caste-organized, and religious civilization. These are goals to strive for.

Of course, history brings twists of its own, and one is that settlement on Greenland was doomed because of a volcano eruption and loss of important resources for trading, and so the settlement gradually packed up and moved out, family by family. These periodic historical crises happen, such as the Black Plague in Europe or even the Mongol invasions, and they can destroy civilizations that otherwise did everything right. Nature is random but hopes to, on a statistical level, ensure prevalence of the most well-adapted.

â€œItâ€™s a very different story from my dissertation,â€ says McGovern. â€œItâ€™s scarier. You can do a lot of things rightâ€”you can be highly adaptive; you can be very flexible; you can be resilientâ€”and you go extinct anyway.â€

Nonetheless, this shows us some basic principles that our future Western Civilization can use: it can exist in balance with nature. It can suppress the weak behavior of humans with strong social order and a devotion to transcendental and qualitative ideas like religion. It can have traditional values without becoming too human to exist in its surroundings. But there are no guarantees and no Utopias; all we can do, by doing the above, is to maximize our chances.

The Women’s March, The Rooster, And The Wreck of The Edmund Fitzgerald | What Comes After Donald Trump