In Case You Did Not See It Before, It Is Time To Get Far, Far From Google 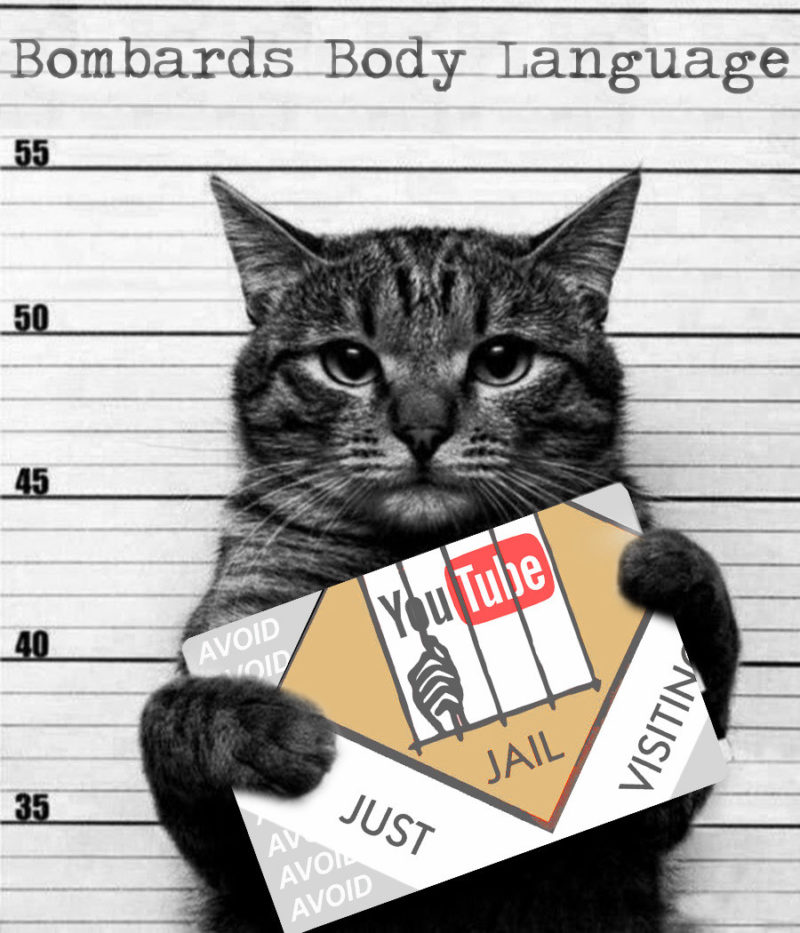 Mildly conservative site Bombards Body Language recently found out that Silicon Valley, in a desperate attempt to hang on to a permanent audience of Leftist media junkies, has stepped up its censorship of any ideas outside the Leftist narrative.

Specifically, YouTube — helmed by Nicholas Cage look-alike Susan Wojcicki — decided that analysis of the Parkland school shooting survivor David Hogg was just too far outside the narrative, and removed the video while sending a nagging nanny style “warning” to its creator.

This seems ridiculous seeing how Bombard is offering some of the saner commentary on the event, which shows that Hogg is crisis actor but that the series of press conferences and town halls have been entirely scripted by the Leftist media.

For some reason, YouTube wants to hide the fact that the reporting on this situation is “fake news” in the full sense of the word, and to do that, they are willing to mute sane and controlled voices so that the insane ramblings of those that are less balanced can take over.

Luckily, you can see the original video that prompted the censorship on another site:

Perhaps Ancient Britons Were Not Black After All, Say Geneticists | Still Think STEM Is Impervious To Political Correctness? Think Again