How Much of the News and History Has Been a Psy-Op? 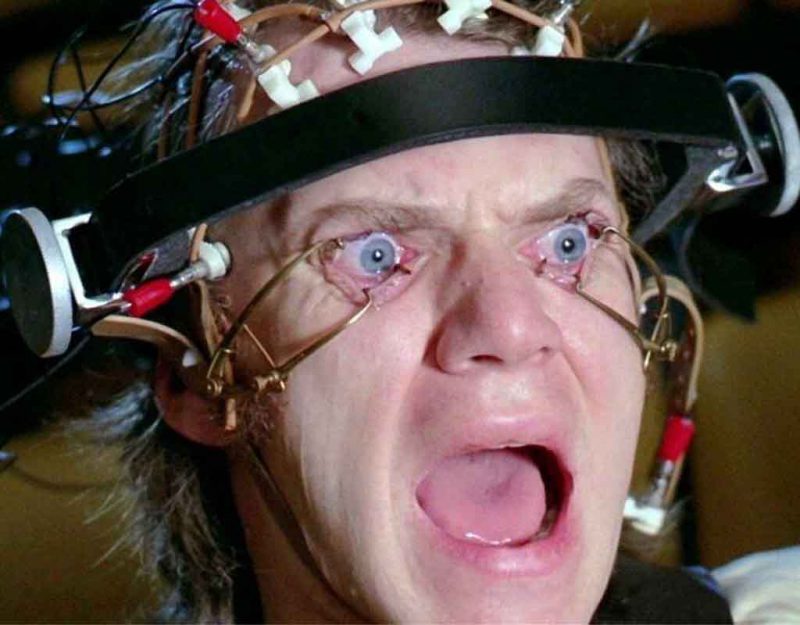 Anyone remember Zika? It was the last microbe that the powers-that-be wanted to make into a worldwide panic as a means to steal elections, force us all into obedience, and make centralized government the ultimate power.

The usual neurotics in media championed the fear. They told us that it was likely to spread and end all life, and that worst of all, it created birth defects. All of the lonely people of the world got in on the rising suspense.

And then the narrative broke. The birth defects, it turned out, were the results of reckless pesticide use. The fever did not spread as rapidly as feared. In fact, it seemed content to stay in a small area, and most had survived it.

With the loss of an excuse for panic, those in power calmed down a bit. They had hoped to seize control then, before populism could fully gain momentum, but settled into waiting for the next panic.

They told us during the Trump years that they would stop at nothing to destroy his presidency. They would crash the economy, pundits said, just to be free of — what? — a deviation from the way things had been going since the 1960s.

Trump, like Reagan, showed us not how things normally were, but the normalcy that comes when we stop rushing toward the abyss of Leftism and the egotistical Dunning-Kruger Crowd that it empowers.

COVID-19 now, too, is breaking down. The goodthinkers still wear masks and brag to each other about how they have gotten the latest boosters. Everyone else sees this as a political manipulation, or a psychological operation (a.k.a. “psy-op”).

No one should be that surprised by a psy-op occurring in our decaying and flailing civilization; they have been going on for some time. Consider that the we were told originally that the Lusitania contained no munitions, but then almost a century later, finally got the skinny:

Lusitania was sunk off County Cork on May 7, 1915. The attack killed 1,198 people, including 128 Americans, and helped push the United States into World War I. Ever since the ship went down, there have been suspicions that Lusitania was carrying live munitions. Under the rules of war, that would have made the liner a legitimate target, as the Germans maintained at the time.

Not only that, but the true cargo was carefully hidden:

This came about only after ninety years of strong public belief that the Lusitania was an innocent passenger liner targeted by the evil Germans. Democracy loves victims, and launched a war based on the Lusitania sinking.

In egalitarian systems, the assumption that all people are roughly equal in belief must be kept intact, therefore any person who is not thriving must be styled as a “victim” and a scapegoat identified as the victimizer.

Democracies gladly go to war for the victims. Otherwise, they will almost never go to war, since that makes them a victimizer instead of a selfless altruist defending the victims against the naturally superior.

This means that democracies love to provoke their opposition. Sending a boat full of munitions to a participant in a conflict will do exactly that, but the sacrifice a thousand lives seems to bother no one who is in power.

Democracies also like to manipulate public opinion away from tedious and terrifying things, such as that our system is run by people and sometimes they screw up. Consider what a judge said about TWA 800:

[T]he government withheld evidence from the Flight 800 probe. The government altered evidence during the investigation. Evidence was removed from the reconstruction hangar. The government misrepresented radar data, which does not correspond to the “zoom-climb” conclusion. Radar data and flight recorder data are missing. It appears that underwater videotapes of the debris from the plane have been altered. The government concealed the existence of a missile debris field and debris recovery locations.

At its first public hearing, the NTSB did not permit eyewitness testimony. Many eyewitnesses vehemently disagree with the conclusions the CIA expressed in the video animation. The CIA falsely reported that only twenty-one witnesses saw anything prior to the beginning of the fuselage’s descent into the water.

The FBI took over much of the investigation from the NTSB, which should have been in charge, “and the CIA never shared its data and calculations of the trajectory study with others for peer review, which would have been appropriate.”

Our military shot down (another) commercial plane and because it would have thwarted a Clinton re-election, the whole matter got shoved into the memory hole. Consider the parallels to Iran Air 655:

The USS Vincennes had tracked the plane electronically and warned it to keep away. When it did not the ship fired two surface-to-air missiles, at least one of which hit the airliner.

Navy officials said the Vincennes’ crew believed they were firing at an Iranian F14 jet fighter, although they had not confirmed this visually.

On radar, the size of a plane is hard to discern, and if you get it wrong with a military jet that can carry Exocet missiles or newer anti-ship missiles, you may find yourself on fire in the water.

The anti-aircraft defenses on these ships, known as the Aegis system, are immensely complex and if improperly operated, can easily fail to identify commercial traffic as non-military.

Instead of accepting that government is not an infallible solution, in order to keep a president in office our government lied. That is what this court decision says: no investigation so manipulated is honest.

The psy-ops never end because democracy itself is a psy-op. We pretend that people in groups have some kind of wisdom, not realizing that all they do is converge on the mean, and that drops lower every generation.

Whether we are getting lied to about Obama spying on Trump, Hunter Biden’s laptops of horrors, Burisma and the Biden corruption family, the Clinton death list, or TWA 800, it does not matter. This is democracy as usual, not an aberration.