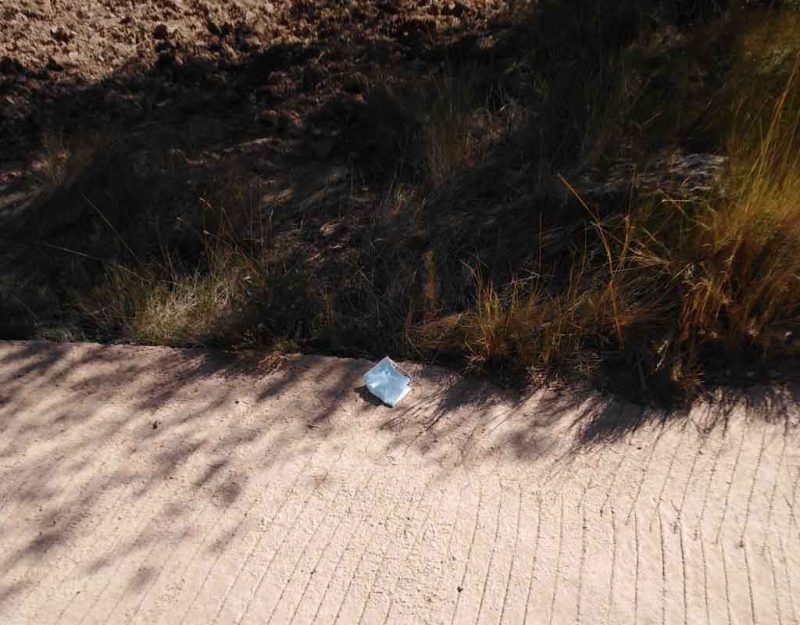 Right now, humanity finds itself reaching slowly toward herd immunity. We have figured out that we are invisibly infected, and that when the disease is active, everything we do will only serve to perpetuate the disease.

This disease has preyed upon us for centuries, ruining everything that we had, although it seizes our brains so that we seem to think instead that it has provided us with a glorious Utopia future.

No one will talk about the disease because to recognize that we are infected means recognizing that we must change, not by shuffling around external things, but in our minds, souls, and personalities.

It is in fact relatively easy to get rid of this disease. When you stop believing in it, you stop doing the things it commands, and then by the very nature of practicality, start doing its opposite. Healing requires no ideology.

When enough of us cease relying on it as our daily crutch to make ourselves feel better about living in a dying civilization, the disease will falter and begin dying out, but almost everyone depends on it.

This disease is called individualism, or the idea that what we want matters more than what makes sense. It allows us to see the world in two-dimensions, choosing one category or another, based on what we think benefits us.

It stops us from adapting to the circumstances around us; instead of looking at the world, figuring out how to behave, and then changing ourselves, we look at external objects and see which one seems like it makes us look as if we are in control.

For the most part, we are simply emulating others. We see a dozen or so behaviors and social groups out there, so we join one, and hope that it confers to us what others seem to be enjoying.

We live through rationalizing, or explaining our behavior in terms of external things. We did something because the rules said so, our social group said so, or we saw profit or trendy status in it.

This means that we are never thinking in terms of reality and ourselves, only in terms of what is socially acceptable and on offer because other people do it. This is an endless loop of people imitating one another without a reality check.

The disease in question has eaten us up for some time, but herd immunity will find us because more than ever before, people are checking out of modernity. They are rejecting the product lifestyle, the morality of pity, and the treadmill McJobs.

Some have even made it to the root cause, and are rejecting equality, which is the collectivist form of individualism. They realize that in the world out there, equality does not exist; it is a phantom of human minds.

Democracy is nearing its endstage. The governments are broke, the people taxed to the hilt, and we have built up a bumper crop of parasites and useless people. There is no maneuvering room left. We either exit democracy or it ends us.

The recent fake pandemic just spread the herd immunity further, as has this election theft. More and more people have started to see the media as an enemy, government as a predator, and our “experts” as yes-people who benefited in the “meritocracy” which, like all meritocracies, rewards those who test well and bleat out the narrative over those who can actually do functional things.

For us to care about functional things, we have to care about reality first, and social acceptance second. Over the last century or so, that has been unthinkable. But now, as we break free from the need to think the same thing that everyone else is thinking, it has become possible.

How Much of the News and History Has Been a Psy-Op? | Opposite Day