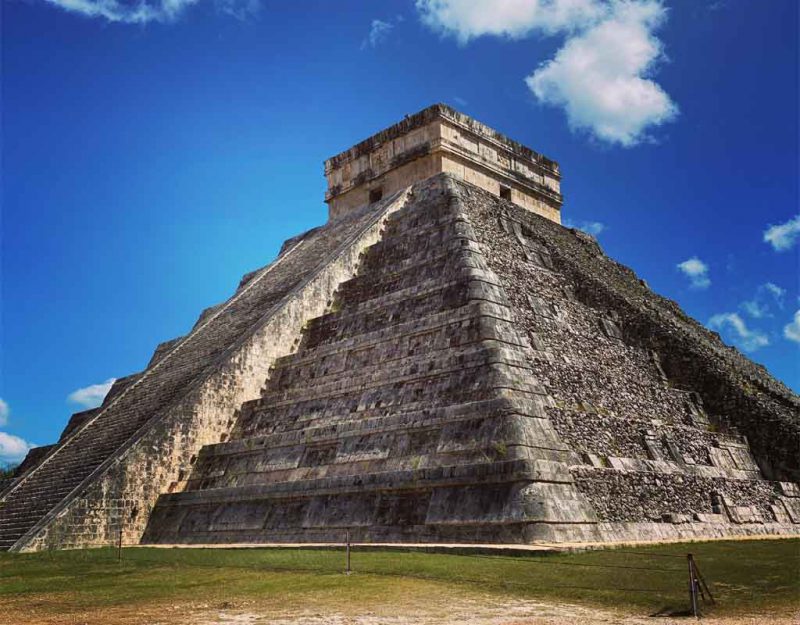 Humanity finds itself at a crossroads: either we get our act together, or we make ourselves extinct, probably first by downgrading back to hominid status and living in primitive subsistence poverty until something comes along to finish the job.

Our minds are not organized; our behavior reflects impulses and not logic. This has always applied to most of humanity, but when enough disorganized minds accrue, they tend to use their shopkeeper allies to overthrow their natural leaders, and the resulting peasant reich self-destructs over a few centuries.

All great civilizations so far have failed. The Left takes this to mean that entropy is inevitable and so we should just embrace it, engaging in palliative care or making ourselves as comfortable as possible while we ride the train to the bottom of the pit.

Conservatives on the other hand attempt to preserve the best of human endeavor, meaning that we both keep the functional behaviors that produce excellence (arete) and engage in personal mental, moral, and spiritual self-discipline in order to refine our thinking to the realistic.

Failure to do this means following other formerly great civilizations into the velvet abyss of lack of productivity, cerebral stagnation, dropping out of history, and becoming third-world ruins of once-prosperous societies:

As archaeologist Timothy Pauketat’s cautious but mesmerizing new book, “Cahokia: Ancient America’s Great City on the Mississippi,” makes clear, Cahokia — the greatest Native American city north of Mexico — definitely belongs to human history. At its peak in the 12th century, this settlement along the Mississippi River bottomland of western Illinois, a few miles east of modern-day St. Louis, was probably larger than London, and held economic, cultural and religious sway over a vast swath of the American heartland.

Well into the 19th century, many white Americans refused to believe that the “savages” they encountered in their ruthless drive across the continent could have built the impressive mounds or earthen pyramids found at numerous places in the Midwest and Southeast. Cahokia is by far the biggest such site, but by no means the first. There are several mound complexes in the Deep South that predate the time of Christ, and one in Louisiana has been dated to 3,400 B.C., well before the building of the Egyptian or Maya pyramids.

He seems on firmer intuitive ground in suggesting that outlying agrarian villages, whose populations were ethnically and culturally distinctive, much poorer than Cahokians and predominantly female, may have provided the Cahokia elite with sacrificial victims.*

In other words, a great city existed surrounded by many villages filled with poorer, dumber people. At some point these rose up and overthrew their leaders, at which point the great city degenerated, eventually becoming abandoned like so many others we have seen.

Modern scientists will wave jazz hands at us and say that it is just a great mystery why this civilization died, forgetting that examples just to the south in Maya, Aztec, and Incan territory show the same result. Even more, we can see how Angkor Wat, Athens, Carthage, and Rome followed the same path.

You can view a great list of abandoned cities that shows the pattern is consistent: these cities lost their culture, their leadership, and then their ability to be great.

This is what humanity struggles against:

We either beat it, or we fade away. Perhaps when the asteroid appears blazing in the sky before smiting Earth and extinguishing all life, the hair-covered hominids will make a final sacrifice to their primitive gods, knowing in their gut that it will be in vain.