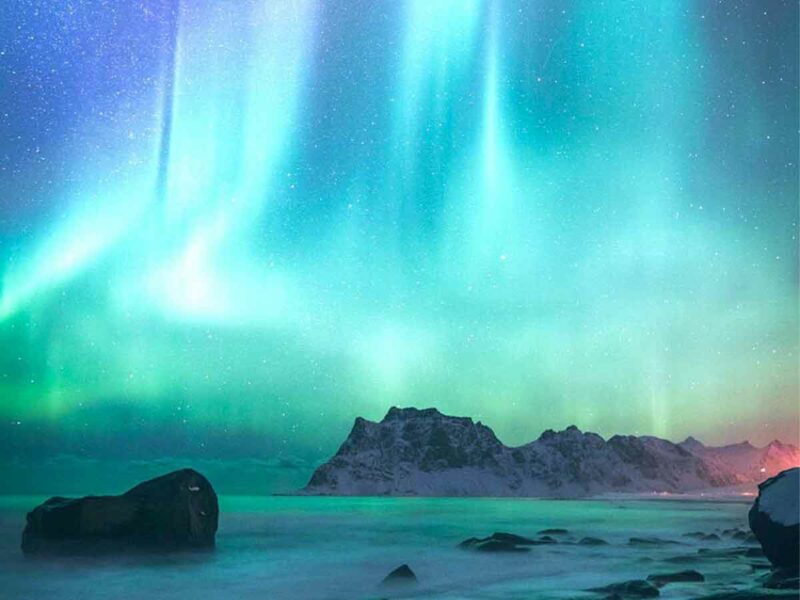 The physics of a sniper shot can tell us a great deal about history. First the light from the muzzle flash arrives, then the bullet, and finally later the sound, which is only relevant if there is someone surviving to hear it. If the bullet hits the brain or the sniper is far away, the event may go unobserved entirely by the target.

In the same way, all of us are finally catching up to history that happened centuries ago, maybe longer. We can tell this because we are using the same stories to explain our world that were around in the Victorian era, and no one will upgrade their knowledge because these stories are popular.

When robber barons ruled the land, having seized the portion of newly-created wealth from industrialization that they could control, much of humanity seemed bleak. People had moved into cities and they lived in dire poverty there because the labor market was heavy on humans and light on jobs.

They were in a grim little pocket between early technology and having enough technology to make useless jobs for everyone. Even more, the West had not yet figured out that these grim little manual jobs could be farmed out to diversity both globalist and immigrated, keeping its own citizens in comfort.

Fast-forward to 2022 and it is fairly difficult to be truly impoverished in the sense of living in tenements without running water as people were in the 1840s-1880s period after America introduced diversity. If you have a basic job, you can rent part of a modern home, have hot and cold water, climate control, and decent nutrition.

However the myth of this era, like Robin Hood, lives on with us because it appeals to the anger and greed in all people, as well as giving them a mentally tangible, simplistic view of the world in which they are blameless. It also points out something deeply wrong with our society.

The old clichés about “real life” being hidden in a world beyond careers, wealth, and status and the invisible misery of the “other half” come readily to our lips because they are uncontroversial and make everyone feel good. Without a shared goal, our attitude toward other humans is to feed them lies and escape.

Some of the hackneyed tales have some relevance however. There was very little self in the world, only duty to Christ, commerce, and the flag back in those days. Now we have lots of self and we are all Christs, self-promoters, and patriots to our own egos. However the narrative has not caught up with the present day.

In terms of our language, this society is stuck in the 1960s; in its politics, the 1940s. In its conception of class, the 1880s, and in its concept of itself, the 1840s-1860s when Leftist revolutions took over most of Europe and the USA. In its notion of civilization? We are probably still in A.D. 700 defending against Muslim invasions.

People are acting out a drama where the nasty rich manipulate them while enemies gather at the gates. That they are being manipulated by the voters who have invited the enemies inside the gates does not appear to occur to them. That the rich are now the former poor, and the kings are gone, is also missing.

We tell ourselves this narrative in order to legitimize what is increasingly looking like a disaster as democracy bankrupts the West and replaces its once-grand function with dysfunction. We have become the banana republic we feared becoming at the hands of the vote, so we repeat ancient lies for that warm sense of distraction.

Like the narrative tells us, we live for duty, working long hours in the Worker’s Paradise. We live for pain, not just with jobs but red tape, high taxes, skyrocketing costs, and the ever-present risk of ending up in the ghetto if we say the wrong thing at work.

It turns out that the narrative made itself come true. We overthrew those who made a better society and now are prisoners of our own bad choices. They blamed the kings, patriarchy, capitalism, and class, but really it was always just the same old problem. The problem is us.