by Jonathan Peter Wilkinson on January 9, 2020 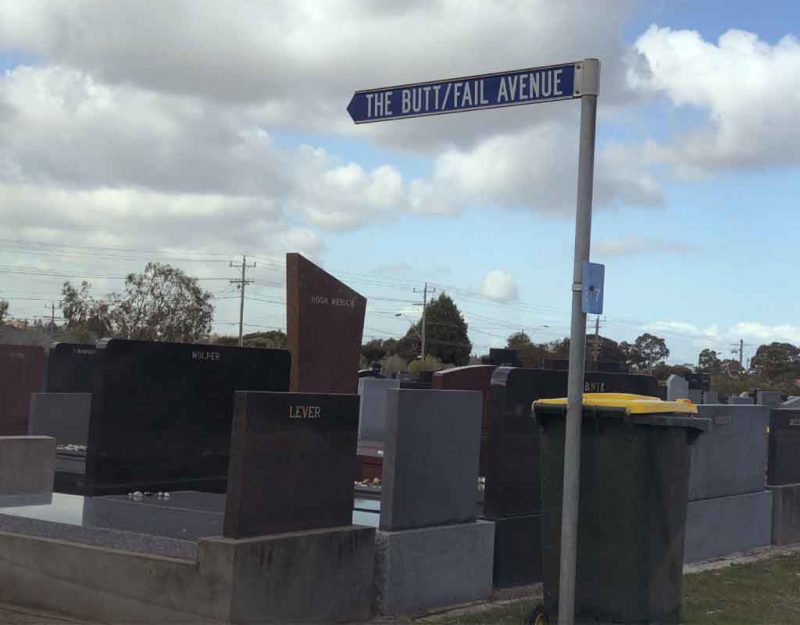 New York Times columnist Paul Krugman tweeted on Wednesday that someone is using his IP address – a numerical label assigned to each device on the internet – to download child pornography. He suggested that while he may be a random target, it “could be an attempt to Qanon me.”

Also, it could be an attempt to “QAnon” our glorious, freedom-fighting columnist at The New York Times. This, perhaps, could really be a thing. We know (((Jeffrey Epstein))) deliberately had articles such as “artwork” around his island estate that implicated powerful people who availed themselves to certain “interactions” that he famously made available with underaged girls. These things are not just kidding pranks. They are a method of self-protection. In the event that you have a sudden, uncontrollable urge to foolishly kill yourself or something.

This wouldn’t shock me in the slightest. He has always preferred to socially interact with a fairly Left-of-Center group of people. However, he wasn’t always as predictable a lick-spittle to the whatever narrative the Left needed peddled. Starting in about the early 00’s, Krugman became a predictable conduit of standardized Leftist doctrinal purity.

When it came to extending credit to undeserving buyers so that we could “housing for the people!”, Krugman offered pResident/moron George W. Bush the following advice.

To fight this recession the Fed needs more than a snapback; it needs soaring household spending to offset moribund business investment. And to do that, as Paul McCulley of Pimco put it, Alan Greenspan needs to create a housing bubble to replace the Nasdaq bubble.

While he favors “bubbles” that the established left likes, he’s not so crazy about the ones that aren’t incorporated into the narrative or the power-structure. Here, he addresses Bitcoin.

Krugman: Well, the thing about bitcoin is there isn’t actually a whole lot of stuffÖ there’s not ó in a way the fact that it’s completely untethered to anything real means that it doesn’t fall until it Ö it can just hang there in mid-air for a long, long time. There’s no obvious real ó it’s not like, you know, the housing crisis. If housing prices are unrealistic, then more housing gets built and you can see it. Bitcoin ó the cost of producing of new bitcoins has gone crazily high. So that’s not going to happen. So we’re waiting for a Wylie Coyote moment. You know, the cartoon physics, he runs off the edge of a cliff and it’s only when he looks down and realizes there’s nothing under him and he goes … So we’re waiting for that sort of thing to happen. And that can go on for a long time. You know, a bubble is a natural Ponzi scheme, that’s how Bob Shiller puts it. That it’s ó as long as it’s going on everybody who bought in keeps making money and it looks good, and the fact that in the end somebody’s going to be left holding the bag. Everybody assumes it’s not going to be them.

This, of course, is only mild hyperbole in comparison to his undying hatred of gold-bugs.

Economist John Maynard Keynes called gold the “barbarous relic” — and it has a lot in common with Bitcoin, writes Paul Krugman in the New York Times. Right now, both are being collected at high cost. In Papua New Guinea, the Porgera open-pit gold mine is a leading producer worldwide, but it’s also a center for terrible abuses, both of human rights and the environment. It keeps functioning because of gold’s soaring valueóeven though the printing press has long meant “unlimited amounts of cash could be created at essentially no cost.

I’m certain that fewer things are wrong with whatever garbage popped up on Krugabe’s monitor than with the economic reasoning in the quoted Krugman argument above. Printing presses don’t print free money. They practice digital seigniorage by diluting the value of an individual’s life savings at a whatever rate of inflation prevails in a given economy. The difference between official CPI-reported inflation and what the typical Man-Jack gets hosed for at the supermarket is essentially a phantom payment of the governmental balance of payments deficit. The more cash gets printed, the less each individual note is worth. The extent of mathematical negative correlation between currency value and price levels is measurable and termed inflation. There is nothing more dishonest than anyone’s claim to free money via a hyperactive printing press.

Krugman’s political chicanery has become the thing of demeaning internet memes. When will his stature as a market guru recover after his behavior on Election Night 2016? At first pass, I’d have to say never. It could be, as he becomes more and more a Minime of The Left Keynesian School of Economics, it could also be that his intellectual stature will soon be as dimished as his physiognomy. As he becomes increasingly shrill and increasingly obvious in being bought off, he is also increasingly out on a limb that can be quickly and irrevocably sawed off.

I think another economic lesson can be learned from Paul Krugman’s sad, yet predictable demise. Once you auction off your credibility to some organization or movement, you become nothing more than an economic commodity. Krugman has been dumped. His diminutive stock is now out there, available. If you would care to spend your morning perusing The Pink Sheets.