Giving In To The Diversity Cult Destroys Your Business 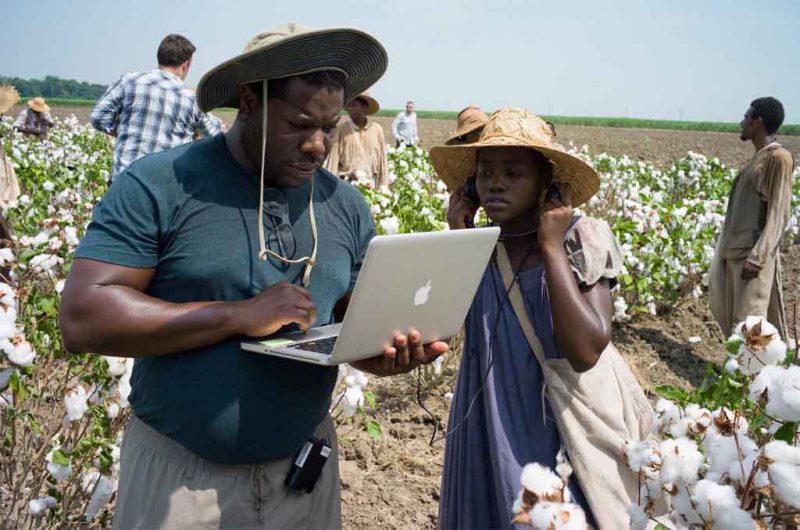 Kids from the Outer Suburbs learned a quick truth about bullies when they got bused into city schools: never give in. If you give an inch, they take a mile. They do this because bullies are voids, people without purpose or joy, and like black holes they suck in all life around them in order to feel full for an instant alone.

Starbucks — one of these new “disruptive” companies that replaced every local coffee shop in most cities — just learned this the hard way. They threw out two guys who looked like bums for loitering in one Starbucks location and buying nothing. Then these guys turned around and claimed to the credulous, dramatic media that they were actually there for a “business meeting.” Could have been the business of scam artistry. One wonders.

Following the playbook set out by good conservative white cautious MBA and JD graduates of the past, Starbucks went into “damage control” mode. The whole company had a day off to get lectured on “social justice” by members of various criminal associations. Corporate HQ announced that from now on, all bathrooms were free zones to non-customers.

The market balked. Unlike the bubble world of media and entertainment, the market responds to realities, and one reality is that people go to Starbucks exactly to avoid the problem of other fast food, which is impoverished, insane, homeless, and criminal people hanging out there.

People do not prefer those $11 sandwiches to a Big Mac for nutritional reasons because at this point, the gap is thin. To consumers, the choice is obvious: you can either go to a big crass prole-food festival in what amounts to a portable Detroit, or pay another 50% to go to a quiet, middle-class, woman-friendly, and clean sort of place.

If they listened to the fake news, Starbucks got played. The media reality does not reflect what Starbucks’ customers are thinking. They do not care if homeless people get thrown out of Starbucks; heck, they want that to happen! They want to avoid the decay and decline as much as they can, especially if it only costs a few bucks more.

The fake news, which consists of lies sold to fools so that those fools feel better about their inherently powerless condition, had a different message. None could sleep while the homeless were discriminated against and there was a whiff of that magic universal excuse for power, “racism,” in the air!

When Starbucks bent to the social justice crowd, who are basically just another form of Leftist rebranded, they signaled to their consumers: go to Panera instead. Or maybe even your local coffee shop, who is too small to get swindled by a media shame campaign and shyster lawyers from the SPLC and Jesse Jackson camps.

Customers fled. Specifically, they fled the Starbucks locations which are most likely to become enriched with homelessness and diversity, which people hate no matter what racial groups are involved. Now Starbucks finds itself closing three times as many locations because of customer white flight:

The coffee giant’s stock took a tumble Wednesday after CEO Kevin Johnson announced that Starbucks would close 150 company-owned stores next year instead of the expected 50, with an emphasis on underperforming shops in densely populated urban areas, and lowered growth projections.

Mr. Johnson acknowledged that the decision to shut down 8,000 U.S. stores on May 29 for anti-bias training, driven by the high-profile arrests of two black men in Philadelphia, played a role in the company’s sluggish second-quarter performance.

…Starbucks reached an undisclosed settlement with Rashon Nelson and Donte Robinson, who were arrested in April after they declined to buy anything and asked to use the restroom as they waited to meet another man for a business meeting.

Watching Starbucks fail will be instructive for the West. When you give in to pity-bullies, everyone else flees because they want to avoid the same bullies. Customers want to be able to go about their lives without constant panhandling, crime, public bodily functions, and dysfunctional behavior as is brought by the pity-bullies and their constituency. The pity-bullies bring Detroit and Mexico City; we want to live in wholesome suburbs and city neighborhoods.

Management textbooks will record this incident as one where corporate America learned a hard lesson about social justice: it is nothing more than graft, and your customers rely on you standing against it in order to keep showing up. Maybe the rest of our society will start to learn the same in their wake.

History That Is Written To Tie Down Gulliver | Crossing The Rubicon