Everyone is a crypto-conservative now 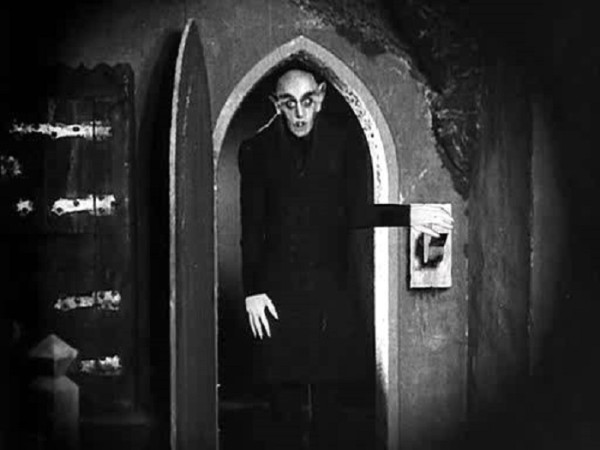 A friend of mine paused mid-conversation. “I really liked North Germany,” he said. “They’re xenophobes, of course, but I suppose I don’t blame them. And that’s not a problem for me, so it’s none of my business.”

He is a tall, blonde, athletic and distinctive-looking fellow who has made his career saving lives in medicine. I doubt he would ever endanger or give less service to someone on the basis of race, religion, creed, culture, etc. But he tapped into something that most of us are feeling.

We have grown up distrusting those in power above us. This is inseparable from our beings at this point. There is always an official story, and then what most people do, and a private reality. Think of it in terms of beer: officially, you should enjoy whatever you want; most people slug down Budweiser or one of the big brands; in private, most people that you would want to know will admit to disgust at Budweiser and have their own smaller brands they pursue.

This is the Bell Curve in action: most people are uncritical, and at the far left people choose beers for irony or uniqueness not quality, but from the middle toward the right people choose by quality and are loyal in that decision. Despite that, the official government concept is that all beers are equal and that people choose arbitrarily and that choice should be respected.

At this point, the radicals of the 1780s are still in control of our government, media and recognized cultural institutions. They chant this same dogma, which is that the Bell Curve is flat, and in religious denial of Darwin we should not favor the right end of the curve so that we keep evolving, but make every position “equal” so that no one is encouraged to rise above themselves.

Privately, most of us whose intelligence scores place us to the right side of the Bell Curve will agree that this is nonsense and superstition on par with ducking stools and cargo cults. Equality is a social fiction to help us all “just get along,” but the price of that compliance is that society becomes based on an official lie that we work around privately at our own expense.

In other words, society has become a parasite. Many of us, like my friend mentioned above, have not articulated how it gets its hooks into us, but we know what we are no longer interested in paying for. We are not interested in helping those who cannot help themselves, the great diversity experiment, or the radicals of feminist and other stripes who seem like self-parody.

Given the mostly unreflective nature of humanity, this insight is staggering. Very few of us do more than go to work, pay our bills including taxes, and throw a few beer cans at the television screen before forgetting about politics for another year. But now, it is has become obvious that we have a System which does useless things in order to justify itself, like a carpet cleaning salesman who tracks mud through the house and then hands you a coupon.

As a result, we are all becoming crypto-conservatives. Conservatism is both common-sense realism and a desire to do what is best; that is what it conserves: the best that human life offers. Conservatives look to the long term to measure what is best because measuring in the short term does not work. Our common sense is based on the long-term as well, so it is different from the liberal “Well we did this and no one died so it must be the right way” half-cocked version.

Crypto-conservatives recognize the logical reality that Leftists keep trying to obscure with “facts” that are actually interpretations. Logically, diversity cannot work because two groups cannot occupy the same space, so it destroys every group involved. Historically, the happiest societies have been anti-diverse, and common sense says that a society where everyone is moving in the same direction will be the happiest one. Even more, strong culture like you can have in homogenous societies means less for government to do, and more that people “just know” they should do.

We keep seeing holes in the narrative. Crypto-conservatives recognize that democracy is the theft of leadership by taking it from the most competent and handing it to the unruly mob. We also know that most people, while not bad, are also not good — to be good requires intending to be good and demanding it of oneself. We see democracy as the pretense that people are good in order to manipulate them, and wonder who the manipulators are.

Anyone with some experience with life also becomes a believer in inequality and esotericism, which is a model for how we learn. Not all people are good, but also, competence varies widely, as anyone who has had to hire and fire people will tell you. Moral character varies widely as well, so pick your friends — and employees, customers and renters — carefully. Is it any wonder that is one thing government is hellbent to make illegal? Esotericism is another idea government fears: the thought that nothing can be taught in one step, but that it takes years and natural talent to learn. That is not equal, so it must be bad.

When we are in a store or business, and the owners do too many things that are manipulative and tie down one of our arms with rules while forcing us to hold up something for someone else’s benefit with the other, we get cynical and bail out. No one has yet figured out how to do the same with government and transition from our parasitic System to something less ideological and more common sense. But if the hearts of the people are anything to go by, it is coming — and soon.