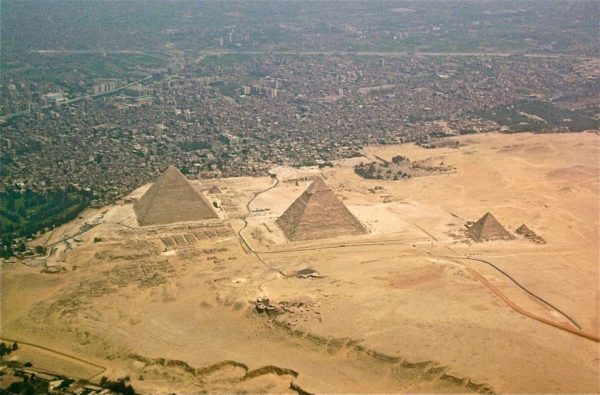 Tendentious bashers such as myself have a habit of reminding you that history runs in cycles, and if a civilization does not restart its cycle by restoring traditional society, it goes off into third world style subsistence living because of a lack of social order, and ends up a mixed-race shadow of its former self.

The “mixed-race” part is crucial because, throughout history, bad leaders have used diversity as a means of shoring up their own power. When they need support, they can count on those people who depend on them, namely the various different types of minorities who are allied against the majority, whose interest does not reflect their own.

When you encounter a failed civilization, you will find shorter and weaker people, generally without much intelligence but weighted toward the verbal and not the spatial, with mystical traditions based on primitive symbols, who are fundamentally comfortable living in a society where corruption takes a third off every deal and nothing ever gets done, or done right.

Third world people are individualists, and to them, the burden of struggling to have social order is too much relative to how they want to enjoy life, which is just not worrying too much. Very carefree individuals in these parts, and they seem very happy, but they never produce anything of greatness. Their society demands little of them, so they spend most of their time on themselves.

We can tell that this is the case by looking at a civilization that faded away long ago:

Researchers from the University of Tuebingen and the Max Planck Institute for the Science of Human History in Jena, both in Germany, have decoded the genome of ancient Egyptians for the first time, with unexpected results.

Publishing its findings in Nature Communications, the study concluded that preserved remains found in Abusir-el Meleq, Middle Egypt, were closest genetic relatives of Neolithic and Bronze Age populations from the Near East, Anatolia and Eastern Mediterranean Europeans.

In other words, ancient remains showed genetic consistency; modern genetics show the influence of diversity. This society became more diverse as it failed, and it does not necessarily matter what the diversity was, only that the genetic consistency of a network of traits was broken up and replaced by a more chaotic, less competent biological compromise.

This applies to ethnic groups as well. Mixed-ethnic states, especially those with hybridization, even trace hybridization, tend to perform less well than homogeneous nations. Most likely, when places like Egypt become diverse, it is through trace admixture; few people will marry and mate with the Other, but someone who is only an eighth other they can accept, until those are the only option and the original ethnic group is long gone.

When people talk about diversity, they often attempt to discuss it through “problems”: how to manage crime, how to indoctrinate the newcomers in our Constitution, how to assimilate them, why to make them equally accepted so they will not riot. But there is only one real problem, which is the replacement of the founding ethnic group and, with it, a loss of whatever traits it had that allowed the society to succeed in the first place.