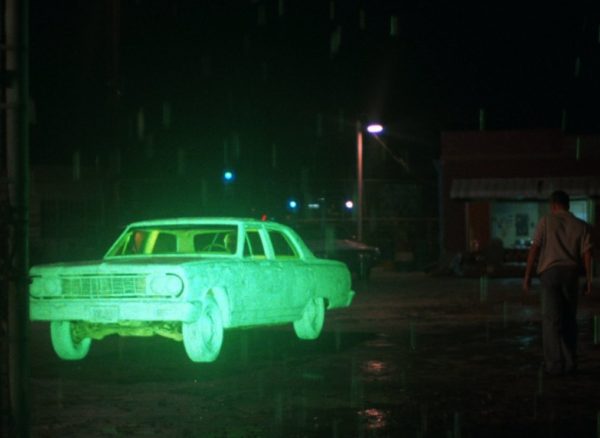 A regular reader, contributor and freelance writer sent along a suggestion that could not be ignored: there needs to be a “simple guide to Amerika.” He is usually on point about direction, so here it is, notwithstanding the impossibility of explaining the complex in simple ways.

You can find more in the developing summary of a rather sprawling philosophy, but these are the basics for readers here to know as they attempt to parse the rest.