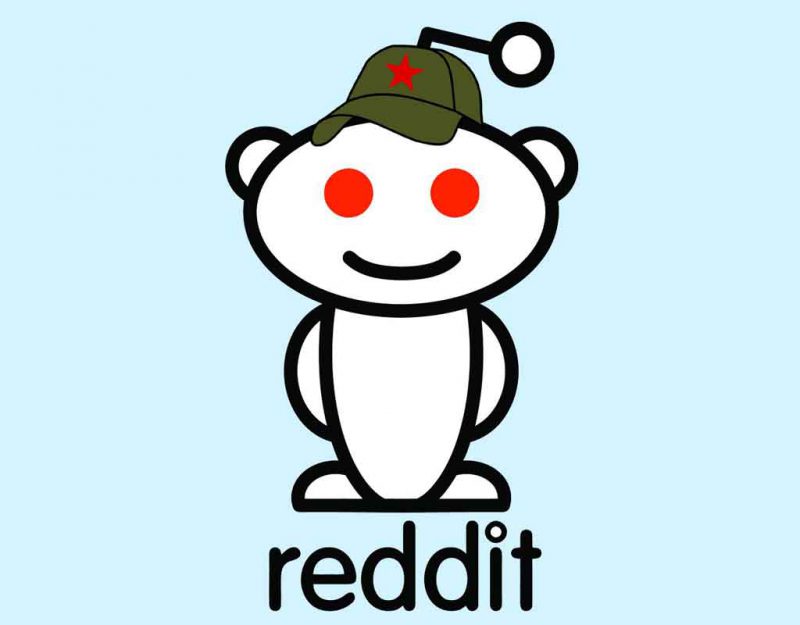 In recent years social media censorship has ramped up as desperate, frightened “elites” rush to control the internet. This process began when Barack Obama recognized the importance of the internet in electing him, and supported the Smith-Mundt Modernization Act of 2012 was passed to legalize state propaganda under the US Department of State, then run by Hillary Clinton, and furthered by the later Countering Foreign Propaganda and Disinformation Act which allowed the Democratic party and related entities to “combat” information from non-existent state actors from Russia: Boris Badenov and Natasha Fatale. Or in other words, the American people.

Reddit, a DNC-backed propaganda mill with ties to the globalist Atlantic Council (which themselves are a CIA and NATO aligned non-governmental organization) announced on February 24, 2020 through CEO Steve Huffman that Reddit will begin censoring users for “upvoting”, or liking, content deemed to break Reddit’s mostly-unwritten rules. Huffman states:

Today, we’re making an update to address this gap: Users who consistently upvote policy-breaking content within quarantined communities will receive automated warnings, followed by further consequences like a temporary or permanent suspension. We hope this will encourage healthier behavior across these communities.

To explain, an “upvote” is given by a user to another user in relation to a post, which helps improve postvisibility by “bumping” forum threads higher up onto the forum page. According to Steve Huffman aka
“spez,” any user caught upvoting a post which the Reddit admins deem a rule violation can be punished themselves through limiting upvoting user’s ability to contribute to future discussions to their communities. Of course, in practice, this is used as a pretext to censor right-wing content, as Reddit’s radical left employees, have admitted in the past that their job is to “build relationships with … the social justice and political community”

This comes during a heated election cycle in which Donald Trump, hated by Reddit’s administration, is expected to win the next general election as Democrats struggle to unite behind an establishment backed frontrunner. Reddit’s announcement is primarily aimed at a community called “/r/the_donald”, the web’s largest community of Donald Trump supporters, in which Reddit administrators and their DNC handlers can cleanse Reddit, Inc. of Right-wing content.

Reddit is notorious for censoring Right-wing speech while allowing repeated calls of violence to be uttered by the left, and was one of the very first websites to begin the modern era of online censorship with its high-profile bannings of two famous online communities, /r/coontown and /r/fatpeoplehate. In addition, Reddit has remained notorious for openly hiring Atlantic Council shill Jessica Ashooh, who has been on record stating that Trump and his supporters resemble ISIS.

She, and people like her such as Steve Huffman and all else complicit, are enemies of America who are openly working as traitors against the United States of America and its people. Fortunately, the US Constitution tells us what the punishment for such crimes are in Article III, Section 3.

Treason against the United States, shall consist only in levying war against them, or in adhering to their enemies, giving them aid and comfort. No person shall be convicted of treason unless on the testimony of two witnesses to the same overt act, or on confession in open court.

The Congress shall have power to declare the punishment of treason, but no attainder of treason shall work corruption of blood, or forfeiture except during the life of the person attainted.