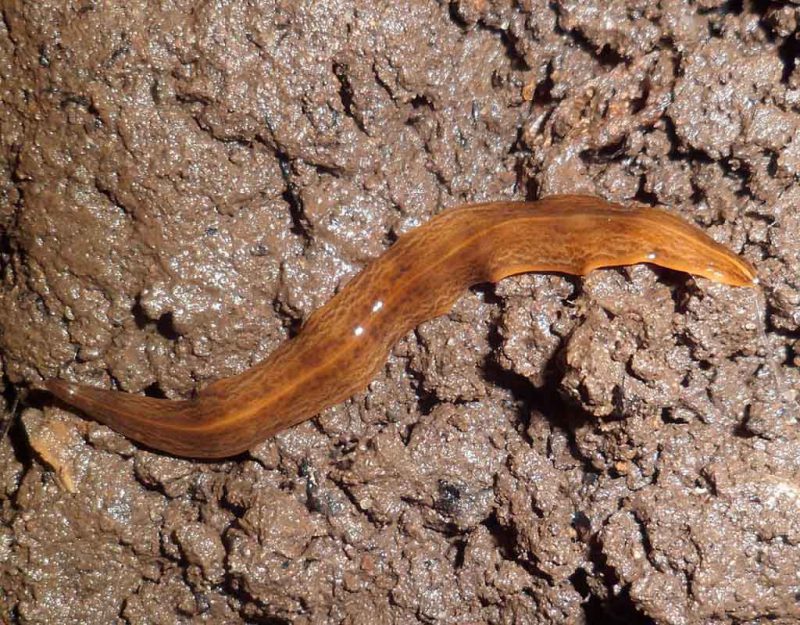 A native species has specific habits according to its niche in the ecosystem because this approach is more efficient. It can pursue certain species, have certain homes, and breed at a certain level because it is matched to the rest of the ecosystem.

Consequently, invasive species stage the worst kind of invasion: domination and collapse. They surge in, displace the locals, then run into the forgotten problems that made the natives adapt as they did, and these promptly do them in, leaving a gap in the ecosystem.

The problem is that the worm is not native to Europe. It feeds off normal European garden worms, which are essential to the health of our soil, and has no known predators.

The only way to remove the worm is to kill it manually, either by destroying it one-by-one, or by burning.

The worm has now spread through 60 departments in France, as well as the UK, Spain, Switzerland and Italy. It has been spotted twice in the Dordogne recently.

Like diversity, invasive species destroy the intricate adaptations of the native and leave behind a wasteland. Let us hope that France can get these irritating little worms under control before it loses more biodiversity.