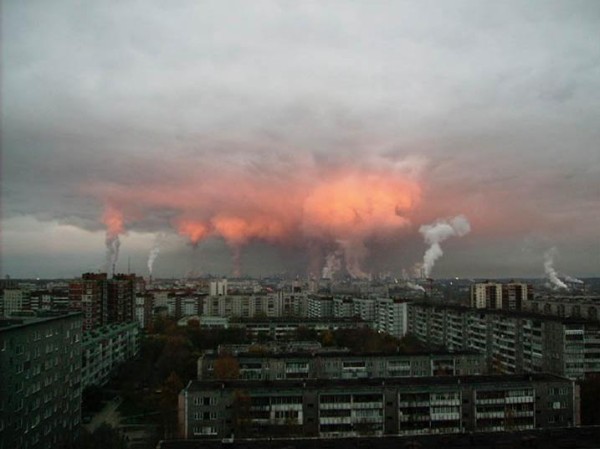 In the wake of the Dylann Roof shooting, the left/media cabal assumes their usual direction of pointing to the exception and claiming it as the rule. In this case, they want us to believe that America is awash in white supremacists who want to do nothing but murder black people.

On the contrary, very few such events have occurred considering that with 200m whites in America, they would have achieved an incident a week at a magnitude larger than the Roof shooting if they were even halfway trying. Those facts as usual do not fit the narrative so are discarded.

As usual, the leftist modus operandi is to deflect and distract from the real problem, which is diversity itself. Under diversity, African Americans always feel like second-class citizens or a conquered people. Under diversity, white people always feel guilty. And, as Kakistocracy blog points out, diversity has far-reaching negative effects deep in our social order:

Contrary to popular narrative, diversity hasn’t put whites at the throats of oppressed “minorities.” It has put them at the throat of each other.

With Bowling Alone, Robert Putnam showed us how American social fabric has collapsed from within as people trust each other less. His work, and studies by others, show us how diversity increases distrust not just between indigenous whites and ethnics in the West, but within the native group as people come to distrust all other people. Like class warfare, diversity leaves a lasting instability through internal division, resulting in none wanting to trust others. That in turn makes them unwilling to interact except through superficial means like talking about sports, shopping and politics as a form of sports.

As I mentioned in a comment on the post above, the effects of diversity are likely to be far removed from the point of impact. Like paranoia, the diversity virus spreads through society in the form of distrust, and it most commonly targets whites because it is illicit to target anyone else. People find themselves caught up in a society that is spiraling downward and yet are unsure where to cast blame, so they consume themselves in impotent frustrated rage and despair at the utter futility of the dystopian existence.

How many of our past panics were brought on by distrust? The Red Scare, the Satanic Ritual Abuse panic, vaccine phobia, fear of a gluten planet, the terror of pedophiles, even fear of “racists” hiding behind every doorway and perhaps our paranoia about terrorism. Even the increasing political Balkanization of our public might originate in a complete inability to trust each other. Our society grows more litigious, more defensive and more defiantly angry every year, and yet a cause cannot be found. Each side has someone to blame, but these appear to be scapegoats or intermediates, not the actual cause. This cause could well be diversity, since it spreads this kind of alienation like an infectious disease or cancer pervading the cells of an otherwise healthy host.

This reflects the origins of liberalism. When liberals took power during the French Revolution, their first order of business was murder. First they murdered the aristocrats, even the ones acknowledged as “good,” and then they began hunting for any who were royalists or those who aided, believed in, or supported the aristocracy. A simple accusation would result in a family being hauled out of bed in the night and executed publicly after a short pantomime of a trial. The killing never stopped and, when the Revolutionaries ran out of external enemies and people whose stuff they wanted to take, they turned on themselves and began killing liberals for not being obedient enough to the Revolutionary ideology. On a slower scale, the same thing happened in Bolshevik Russia, which conducts purges and pogroms to keep the population in line.

An observer chuckling over the follies of history might notice how ideologies of victimhood/retaliation such as liberalism are prone to such things because these ideologies are inherently oriented toward scapegoating. The Revolutionaries in France wanted someone to blame for the problems of excess population, and so they turned on their leaders, but then achieved worse leadership and an unstable murderous time. This early dystopia was then mirrored in Soviet Russia, where people essentially starved in terror of the KGB, and now exists in the USA where the accusation of “racism”TM results in immediate loss of job, home, savings, friends, spouses and children. We have replicated the Terror in the modern time but because of our intense pretense we no longer bloody our hands, but destroy people all the same and smear their names with a lustful hatred for the destruction of any who are bright enough to see that our civilization is circling the drain.