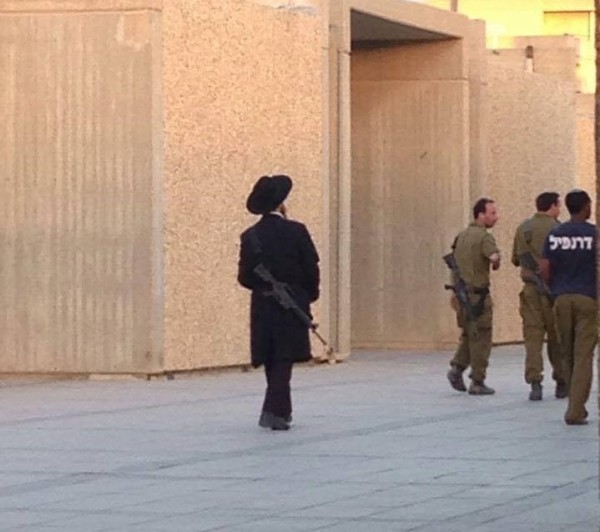 As usual, the parasites swarm when emboldened by an event that terrifies ordinary people. Before the bodies stopped bleeding out in Charleston, SC a groundswell built on the left to attack two things: (1) “racism” and (2) gun ownership.

Both of these come from long liberal traditions of waving the flag. That is, liberal leaders haul out the tired old symbols of their unity, from the (tin) drum circle to the hippie jive, and then march forth the issues that they know make the assembled crowd yip and yelp and get excited at the prospect of mass revenge on the evil Other, whether that is Republicans, whites, The RichTM or ideally all three like cuck superstar Mitt Romney.

One of the most popular leftist tropes has been the talking point that right-wing domestic terror has killed more people than jihadists in the years since 9/11. The implication is that we can have one Ideological Enemy, and it is not Islam, since they also hate the white possibly rich certainly Republican majority. No, it is homegrown terrorists, but as usual with all things liberal, this statistic is a lie.

Nietzsche famously said, “There are no facts — only interpretations.” This statement gets to the core of data itself, which is that without being given context and conclusions, it reads as rows of figures. This means that the weak point is where people assume that data has 100% authority but are in fact basing their conclusions on the self-interested humans interpreting the data and their usual choice to narrow scope and draw overbroad conclusions. It is like a phishing attempt that claims to come from your credit card company: you give it full credence because it is official, but actually it contains a twist.

This is what they want you to take away from the article — a talking point, useful for shouting down anyone who disagrees with you:

But there are a few glitches with this data:

In the above listings, “International Security” lists as much evidence as possible to make the case that each perpetrator or group of perpetrators was tied to the right wing. When they have so little to list that the description consists of a vague mention of anti-government or anti-tax sentiment, the case becomes weak. Scratch six off the list and suddenly we are looking at 26 jihadist kills versus 33 “homegrown extremist” kills. This changes the outcome considerably.

The above might be called small lie tactics by the left. They fudge the data, just a bit, including Sovereign Citizens — most of the ones I have met have been left-leaning — and other non-conformists as if they belonged to the KKK. Then they draw very broad conclusions from this, such as that these people are part of an organized, armed and purposeful organization like Islamic terror groups. If you get past those small lies, the data may already begin to have a slightly bad smell which we might call the Reek of Manipulation.

However, more fun awaits, and that is the Big Lie. As famously said by Nazi propaganda minister (and philosophy PhD) Josef Goebbels:

If you tell a lie big enough and keep repeating it, people will eventually come to believe it. The lie can be maintained only for such time as the State can shield the people from the political, economic and/or military consequences of the lie. It thus becomes vitally important for the State to use all of its powers to repress dissent, for the truth is the mortal enemy of the lie, and thus by extension, the truth is the greatest enemy of the State.

Liberals love this quote. “See!” they exclaim with all of the enthusiasm of someone who thinks his diploma makes him a genius. “This was the Nazi plan, to tell a Big Lie all along and have the State repress truth.”

Except for one glitch: that is the exact opposite of the meaning of Goebbels’ statement, in which he criticizes democracy for using the Big Lie strategy and argues that any opposition which can outlast the bubble where the “political, economic and/or military consequences of the lie” remain invisible can defeat that democracy. Hitler attributed the same Big Lie technique to international Jewry. These men were foes of the Big Lie, but apparently liberals were not, and still are not, as they use it above.

What is the Big Lie here? Or rephrased: Why would it be non-significant that there are fewer jihadist attacks on our soil, than homegrown terror?

Answer: Because we are fighting a war overseas against the jihadists and keeping them occupied there.

The great irony of this liberal statement that homegrown terror is somehow bigger than the threat of Islamic terror is that it would not be a lie only if they included Islamic terror overseas. “Oh, well, we’re talking about domestic threats,” they would say with exaggerated patience. However, keeping threats overseas by waging war reduces domestic threats, which was the whole point of the post-9/11 wars: they attack us here, so we will go attack them where they originate.

The audacity of this lie should disturb most people, but Big Lie technique requires constant presence of the lie from all directions, and this is yet another variant of the perpetual lie from liberals. Liberalism is a pathology that attempts to rationalize social decay. As a result, it will always deflect from true threats and point to fall guys and red herrings. The “homegrown terror” threat is no different.

Hating the South | Diversity is dystopia