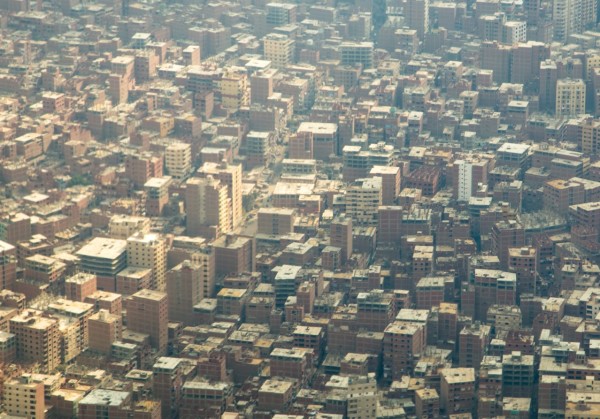 Liberals lie because liberalism is based on a pathology of lying called scapegoating. When your society is failing, find someone to blame and rise to power by claiming that you will take care of that entity you blamed.

The very essence of liberalism — promising altruism to others as a means of securing power and lack of rules that apply to oneself — is criminal and based in lying. Corruption is built into the system, as we can see when liberal voters shrug off high treason, bribes and destruction of evidence by Hillary Clinton.

People have not yet clicked to the idea that when you see anything with a liberal slant, it is based upon lies. Some things intended as lies are accidentally true, yes, but those are very rare cases, less than one percent. The rest is just straight-up lying.

Consider this article from the The New Yorker entitled “The Courage of Migrants”:

But in addition to being desperate, these new boat people are courageous, and not just physically. They have the heart to leave everything they know behind, to make themselves anew somewhere else. In this sense, theyâ€™re better than most of us. They deserve that recognition, if not a home as well.

The agenda here is to change the meaning of courage from its traditional meaning to running away. That is what migrants are doing: instead of having the courage to stay and fix the problems in their homelands, they are running away to Europe for free welfare. That is not how liberals spin it however. They reverse truth and then punish anyone who does not agree with this obvious falsehood.

Watch this meme spin out over the next few years. They will coordinate on this, un-officially as always, but remember how effective they were — and how accidentally they were discovered — in the infamous JournoList scandal:

Watching this all at home were members of Journolist, a listserv comprised of several hundred liberal journalists, as well as like-minded professors and activists. The tough questioning from the ABC anchors left many of them outraged. â€œGeorge [Stephanopoulos],â€ fumed Richard Kim of the Nation, is â€œbeing a disgusting little rat snake.â€

Others went further. According to records obtained by The Daily Caller, at several points during the 2008 presidential campaign a group of liberal journalists took radical steps to protect their favored candidate. Employees of news organizations including Time, Politico, the Huffington Post, the Baltimore Sun, the Guardian, Salon and the New Republic participated in outpourings of anger over how Obama had been treated in the media, and in some cases plotted to fix the damage.

In one instance, Spencer Ackerman of the Washington Independent urged his colleagues to deflect attention from Obamaâ€™s relationship with Wright by changing the subject. Pick one of Obamaâ€™s conservative critics, Ackerman wrote, â€œFred Barnes, Karl Rove, who cares â€” and call them racists.â€

Did you read that? Let me recap:

Thousands of journalists join a special elite mailing list and agree how they will spin the news. They agree on a strategy of calling conservatives “racists” in order to destroy their credibility.

If anyone on the right did this, it would be called a revolution. And yet it is standard operating procedure for the left, because their ideology primes them to place lie over truth and to fight anyone who does not agree with every means at their disposal.

That means: lie, cheat, steal, fake, forge, camouflage, insinuate, or anything else you want to do, because your cause is ideologically correct.

That stands in contrast to the best of conservatives, who want to be actually correct, that is, predicting cause->effect relationships such to avoid bad and promote good.

Watch for more life stories of heroic migrants in the future, with details of how they love their children, pet their dogs and enjoy watching Woody Allen movies. “They’re just like us, but better!”

As that happens, remember that courage means standing your ground and fixing your problems instead of running away from them. That is the opposite of the liberal definition because liberalism is based on running away from problems, blaming someone else and then conning them into paying for you anyway.