Crushing The Continuity Of Consciousness 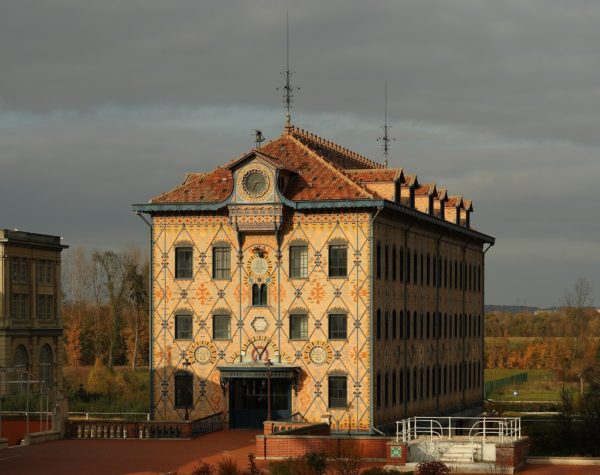 Reading about the recent Ariana Grande concert and the low standards of music and lyrics there exhibited, one might wonder how in forty short years the West went from having pop music of some complexity to this mindless catch-phrase bleating that sounds like an automobile commercial set to the beat of an industrial factor

In addition to other social decay, the industry successively simplified music in several generations, which made it cheaper to produce. At first there was blues and country, which were simplified traditional folk from Germany and Scotland, mostly. Then big band reduced the complexity of the classical-based compositions used in entertainment. Rock combined country and blues into a standard format which admitted more complexity but ultimately, was hampered by the need to fit within a vocal melody of short duration, which filtered out anything ambitious after the 1980s as anything that could be done within those narrow constraints was done. Industry learned from that and simplified further with rap/hip-hop, which transferred rock percussion into a vocal form and used industrial-inspired percussion and samples in the background. A rap song is mostly about the words and a very basic rhythm, which makes them less expensive to produce and sell over the few months or years that anyone has an attention span now.

In recent generations, the difference between those who began listening to music before rap and after rap is striking. Those who came before tend to like melodies that develop in guitar or vocals; those that came after are almost entirely focused on rhythm and tiny snatches of melody, but never rising to the fuller expression we saw in older rock, the best jazz (Mingus, Coleman) and classical. It is as if their attention span and continuity of consciousness itself is truncated, focused exclusively on the present moment, and that this makes them more pliable and susceptible to social influence, which makes them perfect political tools as modern government uses social influence to achieve mass consensus and from that derives its power.

Why I am and right and why everyone else is wrong is also why I am less popular than everyone else, who is wrong.

This leads to another realization: modernity is a time designed around human beings as interchangeable parts. Maybe the first farmer who hooked up his horse to plow and cart on alternate days was the source of this mentality; perhaps it comes from viewing other people as a means to an end, or people as an end in themselves and therefore other people become the means to that end. Most likely it comes from a complex chain of mental events known as Crowdism whereby people become defensive against reality, decide on a “me first before all else” mentality known as individualism, and then form a group, gang or cult-like herd designed to enforce that view on others. Egalitarianism is Crowdism rendered into its most socially acceptable form.

No one wants to write about Crowdism because it implies that our problems are internal, not external, and that they are fixed by recognizing that each of us has a place in a natural hierarchy and should not rise above it. It requires conquering the ego to accept this, sure, but the bigger problem is that socially, an individual gets ahead by acting as if he is the center of the universe. The person who agrees to become part of a larger order than the self loses out, as you can see by comparing the popularity of this blog to many of the more commercial Alt Right offerings. People love Nazism and Communism because they can imagine themselves as little Fuhrers or General Secretaries, or at least as uniformed men in the field marching their enemies to the gas chamber of guillotine. The entire world has a Napoleon complex when equality takes over.

The individual wants to live in the present tense and be a big shot for having the right participation. The right music, appearance, political opinions, wine, gadgets and mannerisms. The key to humanity is found not in our political theories, but our social behavior, and how it shapes us to be less continuous in consciousness. Socializing divides us from perception of reality. And even in the philosophies we adopt to correct the misfortune it has thrust upon us, people still repeat the pattern of insisting on looking at the immediate and missing the larger picture. Like hip-hop, paying attention to what others are doing chops up any complex thought and reduces it to a series of wants by personalities in the short term.