The Dark Organization Of Western Civilization 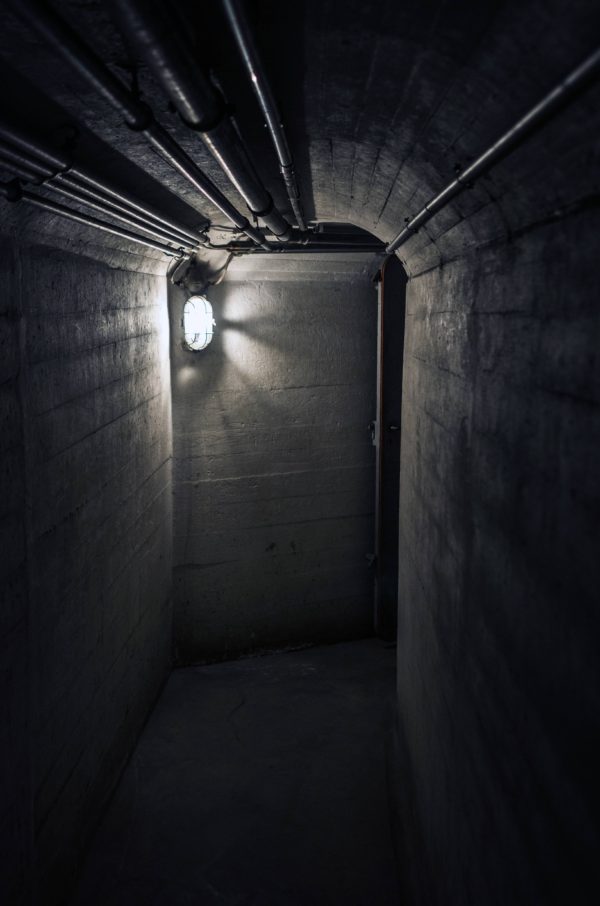 The concept of “darkness” conjures for the average reader an image of something concealed, its motives unknown. With that, there is both fear of that which wishes to harm us, and hope for times when the public is being unreasonable that necessary actions can be taken out of sight of the herd. Darkness takes the form of one of two opposite mental images:

A descriptive term for darkness however, in a technical sense, is “defensive behaviors.” These arise in response to perception of an attack. When defensive behaviors arise, it becomes immediately necessary to ascertain where the attack is coming from and who the attackers are.

In a worst case scenario, we do not know who the attackers are or what techniques they use because they live among us, meaning our traditional â€œdefensesâ€ are insufficient to detect this risk or threat. For example, many say that our problems were caused by the Baby Boomers. This means that those generations addressed own risks while ignoring the possible risks of the solution they implemented.

My father fit within this model. He would eagerly develop amazing solutions, but in my own observations he failed to address the risk of those solutions, because he was optimistic and altruistic perhaps.Â  Industry developed the System Engineering process to address this particular problem, but it was a quality control that ambitious people clearly did not like.

Dark organization receives little attention from public institutions. No one is interested in funding it. Ironically this gives rise to the hypothesis that donors are defensive about understanding dark organizations. One wonders why those who work within democracies would be defensive when they have the popular vote supporting them.

This gives rise to two possibilities for their motives:

Some pundits claim that the problem started with the French Revolution where the French Monarchy was dismembered. However, interaction with French people highlighted the absolute fact that being part of â€œroyal bloodlinesâ€ in both France and Germany is a distinctive feature, with influence brought to bear on any activity and decision made today.

When confronted with it, most people would acknowledge the â€œnaturalâ€ urge to be part of a monarchy because — as it has been suggested — human genes might contain a familial organizational requirement. We act in favor of that because the promotion of similar genetic profiles allows us, or something very like us, to live on.

A very successful monarchy was the British monarchy but when recently asked if they could (please) take America â€œback,â€ they responded that a decision made in the 18th century (by the people) to the contrary made this impossible. What they refrained from saying is that they initiated the entire de-colonization process in the 20th century thereby abdicating all control. In this process they denied back-up promised to their countrymen in those colonies, essentially leaving them to die. Today, they decline back-up to the people within the once Great Britain itself, by allowing free reign immigration that would not have made any sense a century ago.

When the genetic seeds of a nation wish to be ruled by the monarchy, but the monarchy wants no part of them, this points to a dark organization. Both governments and monarchies have become defensive because of the rise of an upper class whose success enables them to pressure both real elites and government, which forces those authorities into a defensive position.

In this dirty fight between the elites, governments are being targeted too. If a politician does not do as he is told, his â€œpopularityâ€ will be negatively affected, including the use of physical and economic hitmen. The politician will therefore increase his attempts to circumvent the elite by manipulating the electorate (in parallel) in order to self-perpetuate. If successful he will join the after-dinner club of upper-class wannabes circling the globe. What is interesting is that this club includes people from the ranks of over-paid â€œexpatâ€ corporate executives also circling the globe.

The struggle between real elites, Cathedralist elites and governments leaves normal people in the middle. Instead of asking â€œdonâ€™t you love me anymore?â€ we now ask â€œdonâ€™t you love my vote anymore?â€ Those votes convey power, but they cannot defend a group against the other groups, because power now exists in darkness because in democratic societies it is socially unacceptable to mention the actual underlying Machiavellian methods necessary to hold power.

The Cathedralist elites represent a dark organization because their goal is to act against the interest of civilization so that Cathedralist elites can advance their own power. Whereas the real elite were happy with castles, the wannabes are not happy with even that because they will never have full power until they smash down the actual elites and the normal people who vote.

This frustration causes the Cathedralists to seek to destroy everything like spoiled children. These are â€œourâ€ people and although not true elites, they are creatively disruptive to the natural order of things thereby representing the real attacking mob â€œforce,â€ causing the defensive behaviors of Western Governments and real Elites worldwide.

The wannabes have managed to hi-jack the United Nations which originally only focused on finances and security, they have managed to subvert the New World Order claimed in 1991 (barely twenty-five years ago) and they are busy destroying the Western middle-class which compares favorably with Roman decline. Like a wasp egg injected into a paralyzed spider, for them to grow they must consume all around them.

As this battle rages for control of the West, problems pile up. Philosophers agree that democracy is a flawed concept. Economists warn about recessionary bubbles. The talking heads on television promise a blissful, climate-controlled peace of prosperous equality. No one has a clue.

This suggests that instead of further pursuing our failed methods, we should do some serious introspection searching for the door whence we came into this room. To do introspection one needs to be self-aware of yourself, organization and your civilization. This means thinking outside the power struggle consuming it.

A look at the most momentous political changes of our age shows that introspection in process. Nigel Farage and Donald Trump appear to be self-aware outside of the system, while Hillary is self-perpetuating by using the methods of the system, and will only recreate it.

This is the type of struggle that defines the end of civilization through the dark organizational process. The votes are less about the specific issue or candidate, and more about whether we want to continue with a system that is hamstrung by internal conflict. I vote for leaving, because dark organizations never leave anything for us.