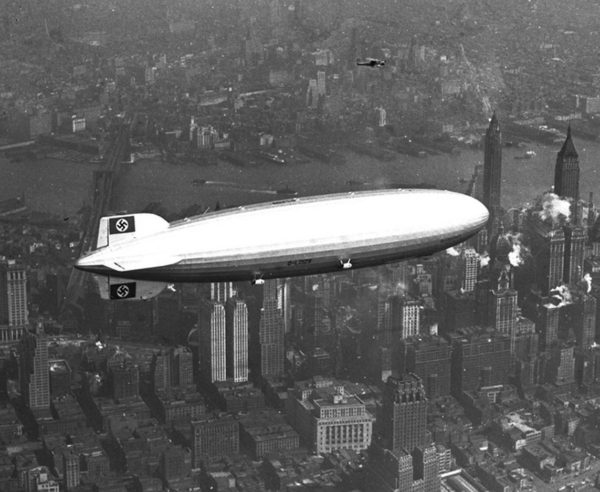 As Amerika has noted before, the miracle of the FBI re-opening an investigation into the Hillary Clinton emails may in fact be deception which will snap shut like a trap right before the election when the FBI declares her innocent:

These emails were not sent by Hillary Clinton, and the FBI has no evidence of wrongdoing by her, according to a source familiar with the investigation. The FBI is only just beginning the process of trying to look at these emails to determine whether they offer any new evidence in the Clinton matter.

The challenge for the Left is to get its base energized to get to the polls, which true to the nature of Crowds, requires some great drama. The possibility of the first black President really woke them up, and fear of G.W. Bush did also. But in this election, Hillary consistently strikes voters as boring and untrustworthy, and most of them wanted self-identified socialism in the persona of wizened neurotic Bernie Sanders instead.

Imagine the trap slamming shut this way: two days before the election, FBI Director Comey gives a press conference. In it, he says nothing of great substance, only that the investigation produced nothing solid enough to justify its continued existence. Or, he says that the FBI is backing down because it was denied a court order to use the emails found in a child-porn investigation to pursue a national security one.

Either way, the message is clear to the Democrat base. The evil has attempted to destroy us with underhanded tactics, so it is time to take our revenge, and Leftists love nothing more than a revenge fantasy. They surge into the polls along with their compatriots from beyond the grave, and usher Hillary into office.

The Right, having though itself ahead, becomes dispirited. It takes people about 48 hours to recover from a shock of that nature, so the counter-reaction will be warming up just as the polls close. In the meantime, many who had hope will have given up that hope, and stayed home. Consider this.