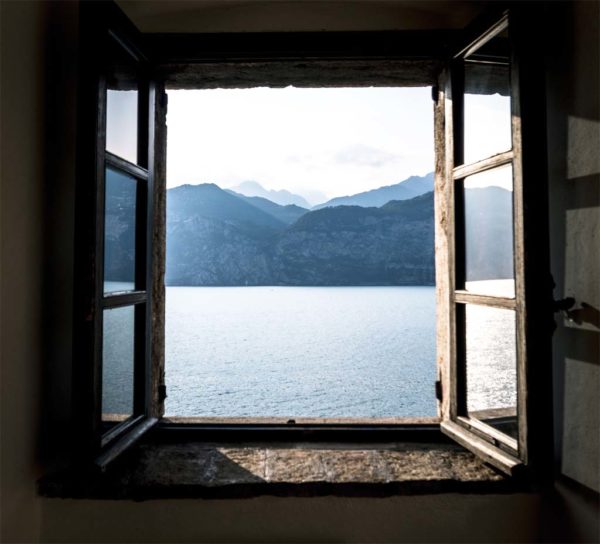 Fake news enwraps our modern world because, in a time when only mass culture matters, the art and science of motivating people toward the intellectual equivalent of a stampede requires some deception. The fake is normal; authenticity is rare.

Seeing through the fakery requires small steps, but large cognitive leaps. Like other problem solving tasks, this involves not just identifying the problem, but getting ahead of it, which means understanding its archetype and counteracting it before the crisis hits. Science does this through isolating hypotheses under controlled conditions.

That isolation allows the problem — a cause/effect relationship — to be seen.Â  However, since not all problems can be solved immediately, a standard approach evolved where problems are prioritized into three categories such as:

Our current societal system is dysfunctional and this has become visible to the majority during the last few years as Leftist globalist agenda has ground to a halt in a polyphony of problems. We relied on solutions of the third category, hoping to get ahead of our problems through future advances in technology, but apparently, our problems are systemic and have not succumbed to methods alone.

We cannot solve our problems based on hopes alone. As the old saying goes, “the road to Hell is paved with good intentions.” Relying on the hope of future technology was a major mistake because it enabled the system to get ahead of us, installing itself in a permanent position of power (“the Cathedral”). At this point, our goal is to reverse positions with it.

To do that, we must steal legitimacy from the Cathedral: we must be more “progressive” than they are.

As Sun Tsu said, â€œYou must become like fish in the water.â€

But before we just copy their six decade old stance, we must decide which “progressive” ideas can be to our benefit, versus the rest which are toxic and whose adoption would constitute a defeat.

At the first, or “operational” level which is society in general, we are managing risks of health, security and internal systems/tools. This works well as long as things outside our society remain the same.

The second, or tactical level which concerns multiple societies, requires us to manage the risk of cooperation. Actions at this level effect individual societies and some minor effects are visible such as the United Nations and World Bank affecting trade and currencies.

The third level is the strategic level which is nature. No one has really mapped this one, so it has been taken over by the “climate change” charlatans and ignored by everyone else.

Our biggest problem today is that the strategic level is unknown. We simply do not when we will push nature too far, and cause a crash in environment, ecosystems, or resources. This allows us opportunity to seize upon the unspoken fear of this uncertainty, and by addressing it, to be more progressive than the progressives.

Nature has a singular parameter:Â negative genetic mutation. Without enough natural selection, or too much inbreeding or outbreeding, populations accumulate deleterious mutations and lose abilities through a process known as “degeneration.”

Mutation occurs faster when biological cells are stressed. That does not mean it should not be stressed because stress is in most cases good. Extraordinary negative stress results in faster mutation rates. It is this â€œfaster mutation rateâ€ that is proposed as the point of scientific endeavour to manage â€œnature.â€

Change in human DNA does not necessarily indicate a positive direction. Species die out all the time by failing to adapt. A sensible view is to allow natural selection to identify the successful mutations after the fact, instead of trying to anticipate what will succeed in advance.

We can contrast the South African Boers who migrated from a comfortable Europe to an inhospitable country in Africa, to determine how long it took for them to live â€œcomfortablyâ€ again and to what extent their DNA was changed. The alternative or â€œreverseâ€ condition is to study the Swedes to determine how long it took their DNA to deteriorate after overcoming an icy climate until they became pathologically altruistic.

Since living tissues affect one other, DNA maps geology since geological changes also have an influence like other species. Similarly human civilization influences our mutation. This proves that our fate is bound up with nature, so even if people do not see a reason to defend its natural beauty and grace, they will do so to save our species from toxic levels of deleterious mutations.

At this point, we have a basis for being more “progressive” than progressives: we can address the environmental crisis in parallel, both as self-interest and as a spiritual need to create excellence in our world. This requires that we end the ecocide caused by seven billion human individuals all striving for whatever fascinates them at the moment, churning nature into waste.

Progressives love those who have a vision that involves humanity escaping its inherent downsides. Conservatives have refused to address many of these, creating a market opportunity for those that do, and by being more progressive than the Left, those who adopt this “new environmentalism” can bypass both parties and establish a basis for power in commonsense biological and natural sciences engineering.