China Gets Its Money’s Worth From the Biden Administration 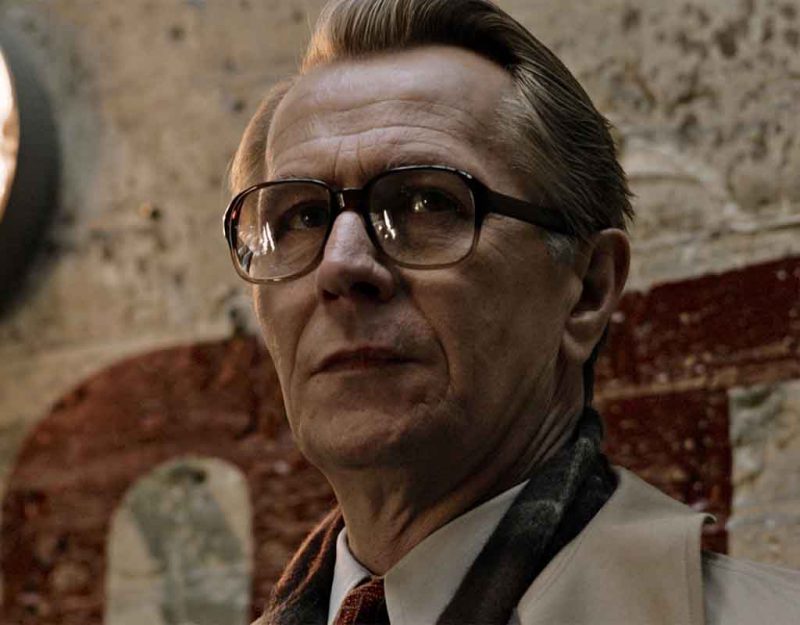 You may remember that around here the opinion was expressed that the Biden administration took over the USA with a stolen election, funded by a Deep State dependent on “globalism” — world democracy plus international trade with China — and promoted by an army of goodthinkers afraid of change.

It was also said that Trump had this in hand, mainly because he was waiting and trapped all the relevant data, and that the election would eventually be decertified perhaps with the help of military investigators.

However, to avoid outbreak of revolution and civil war, Trump and team held back and let events play out following his playbook, the New York Post Office skating rink, which he developed after nearly a decade of opposition from government.

The classic Trump model, as discussed in his books, is to offer a better alternative and then slowly force the existing options to reveal themselves as being destructive. Over the past year, we have seen the Biden administration wreck the nation as if being paid to do so.

Now it seems the results are in and looking bad:

Gross domestic product fell at a 1.4% annualized rate last quarter, the Commerce Department said in its advance GDP estimate on Thursday. That was the first decline since the pandemic recession nearly two years ago. The economy grew at a robust 6.9% pace in the fourth quarter.

The Federal Reserve is expected to hike interest rates by 50 basis points next Wednesday, and soon start trimming its asset holdings. The U.S. central bank raised its policy interest rate by 25 basis points in March, the first rate hike in more than three years, as it fights inflation. Annual consumer prices increased in March at their quickest pace in 40 years.

In the meantime, China surges ahead:

The new median forecast among nine financial firms tracked by CNBC predicted 4.5% China GDP growth for the full year. That’s well below the official government target for a 5.5% increase.

At the low end of predictions was Nomura with a forecast of 3.9%, down from 4.3% previously.

COVID-19 — which has increasingly been revealed as irrelevant because herd immunity has occurred in the UK and the US leading to a grudging acknowledgment that the “pandemic” is over — has not slowed China down, which suggests that the problem is elsewhere.

Most likely, we are seeing the Carter economy return, which is what happens when the US gives up on practical issues like energy and economic flexibility in favor of pursuing ideological goals like diversity and anti-poverty.

You only get a Carter economy as a Hail Mary designed to enforce ideological conformity because that ideology is already failing. Globalism has failed; democracy has failed (mostly because of benefits costs arising from diversity); even modern society in the first world has failed as people have stopped reproducing.

This has created an era of collapse of Leftist governance:

Rising geopolitical tensions and the supply-chain trauma left by the pandemic are likely to lead to more reshoring of manufacturing from China and emerging markets to advanced economies—or at least near-shoring (or “friend-shoring”) to clusters of politically allied countries. Either way, production will be misallocated to higher-cost regions and countries.

Moreover, demographic aging in advanced economies and some key emerging markets (such as China, Russia, and South Korea) will continue to reduce the supply of labor, causing wage inflation. And because the elderly tend to spend savings without working, the growth of this cohort will add to inflationary pressures while reducing the economy’s growth potential.

Leftist government operates by demand-based currency value, meaning that they like to increase the amount of money in circulation by spending it on citizens. This in turn devalues the currency, but increases demand, which in a healthy economy drives up its value in the short term.

By pursuing an ideological agenda of diversity and anti-poverty, the Left has repeated the errors that brought us the 2008 recession, mainly because by doing this they can force everyone into panic and dependency on government, at which point the voters cling to those who give more handouts. This sets up the groundwork for permanent rule by the Left. We further know that China donated to the Clintons and most likely the Bidens.

The great freakout over Elon Musk buying Twitter shows a fear that someone will peer inside the box and see how the Big Tech user statistics are fake and that these sites have been suppressing anything but the Leftist narrative in order to control the voters.

In the meantime, many on the Left are making noises that they want regime change in Washington, D.C. because Biden is weakening the Left. His goal was to seize permanent power before the collapse brought on by Leftist government, but now the collapse has arrived under his wing and threatens to not just abort the Leftist takeover, but turn the country away from the Left long enough to take away the methods being used to take over.

China wants a weakened West so that China can take its place as a precursor to ruling the world. Unstable regimes like China want world control so that they can fail but no alternatives will exist, leaving them in perpetual total control, which they believe is the only safe position.

Like most political machines, the Biden Administration specializes in quid pro quo favors for anyone except the voters, while keeping the voters poor and unstable so that they cling to big government. Would it take money from China? Yes, of course. Did it? Most likely. What did China want? To weaken the USA so China can outgrow us and take over the world economy.

It turns out that Trump was right after all. He saw the nation allow the theft, believing as democracies always do that the negative hype around Trump justified getting him out of office, and now that nation is reaping its just deserts. As the Durham investigation picks up steam, America seems ripe for regime change and an end to the methods the Leftist political machine has used to stay in power for too long.

Democracy is an NFT | Amerika Rehomed